Before I start this off, Samael is fucking amazing. He is one of the fastest working spirits I’ve ever come across .
Now maybe 3 years ago I asked for my guardian demon, angel and deity to reveal themselves to me and the next day I saw a shit ton of red wasps which are sacred to him also in my days as a Satanist I did meet him and he appeared much like he does in Darksiders though this is just a mask now he apparels are either an Angelic warrior with such bright light its strong or a fallen angel with black hair and sometimes Serpah wings.he did take a be not afraid angel form once with a ton of eyes and holes to gross me out

He is a powerful protective and loving entity but also very harsh for example if I don’t breath properly during a workout he makes me restart that set.he also thought me a lot of astral combat alongside Surtur,Thor and Skadi. Usually I see Silver orbs and know he is around but also his presence can’t be denied like fuck!

To me he is more than just an Archangel but lies beyond the Angelic and Demonic and may be a far more primordial energy than we think or was a God at some point.he embodies the divine masculine.

Now I petitioned him on a few occasions. First was to get rid of strange people from my neighborhood and less than 5 minutes later they left and never returned. Also I petitioned him against a corrupt business woman who threatened my family with lawyers and who lies and in two weeks not only did the shit get cleared up but the woman and her entire family ended up with covid. He is also has been helping a primordial death goddess with baneful work in my favor against some terrible people who used to vamp me.

He is also excellent for healing as I invoked him, Surtur and Aset this morning as I felt sick and in a few hours I was fine

I wonder what my path with him will be like but I know it will be good.this thread shall be where I put info on him I might come across. He has said I should meet his wives again in the future
Morning Ravenberg has a lot of good information on him and I highly recommend his channel as it made me comfortable with this Archangel

Also he loves spicy food, red food and drinks and rock music. He loves the song Luciferian Warwinds by Draconian and really enjoys the band Disturbed. 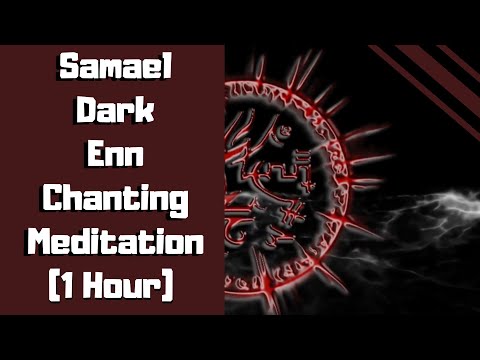 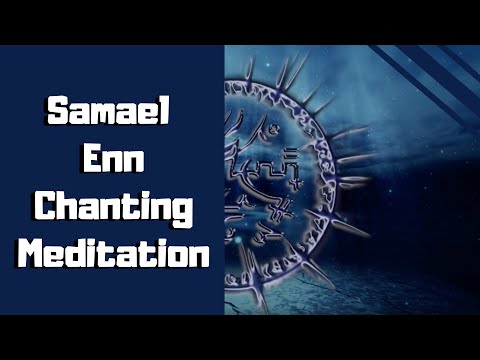 Dude I chatted with Samael a little, don’t know him as well as lucifer, so I don’t have an opinion on him, but he helped me alongside Lilith and Lucifer.

To me he is more than just an Archangel but lies beyond the Angelic and Demonic and may be a far more primordial energy than we think or was a God at some point.he embodies the divine masculine.

I work heavily with Samael, I see him as what I call deity level ascended.

I would recommend working with him in whatever capacity people can do, he can do it all and he’s not easily offended.

2 posts were split to a new topic: Nadja Introduction