Regarding the Online Name I chose

Dave the Barbarian was the name of a cartoon Character in early 2000s Disney. It was a fantasy cartoon about a royal family of a kingdom called Udragoth. The family was led by four members; Candy the oldest sibling and basic spoiled teenage girl, Dave the second oldest and male sworn as family “protector”, Fang the youngest sibling and tomboy and family savage, and Uncle Oswidge the wacky sorcerer.

Dave was the center gag. Sure, the image I posted as my default pic shows him to be heroic and masculine. However he’s the absolute opposite. He’s cowardly, overly sensitive, and is shown to be interested in the most non-masculine hobbies you can think of. No he’s not gay. Not that I have a problem with lgbt, but non-manly does not mean gay.

They go up against various enemies, but mostly the dark lord “Chuckles the Silly Piggy” and his mystic amulet of Hog Swine Boar. He had a girlfriend who was an evil sorceress. One episode she cursed him to become a were-cow. OH THE ONSLAUGHT OF THE GRASS MUTILATION! Then he became anything that bit him, even oddly a…Gym teacher. lol. The family had to trick him into biting himself so they gave him a tongue twister.

Anyway, I’m not very macho myself. I took the identity of the show because I don’t take myself too seriously and thought it would be a good laugh.

I mean… I’m an OnionKnight

I loved that show

What’s the story there

shame it was cancelled, i was fond of the show

It is Disney. I guess they wanted more sitcoms about teenagers. Ironically, no imagination.

For what it’s worth my name literally means “fucked up”, “messed up”, “FUBAR” …etc…

My name is named after the account my best friend in High School had in another forum. The name means Mistress of Blood. I am just continuing the tradition of the name.

PrinceX is the short version of my long a$$ magick name : Lord’s Prince Of Darkness Kingdom. That’s my magick name for very long time… since I started working in magick. That’s how I see Satan. I’m not Satanic but Satan is my personal favorite God. Always was there for me and I will always appreciate him. Unfortunately most people don’t know how amazing he is. In my opinion, no one deserves to be called “God” more than Satan.

‘Encore’ doesn’t at all feel right for me as a name, it feels showy and absolutely not me, but that’s why I like it because I was pretending to be someone else when I first used it. An alter ego, Simon, who was originally a fake Facebook account I used to trick friends. I don’t think there was ever any significance behind the ‘19’.

Jezebel- wicked and impure
Combined with Belle which means Beauty .

Moon cuz ya know. Moon. Just floating up there peeping on everyone’s nocturnal activities. It’s a neat ole rock. I dig it.

Dammit! My plan to become the ultimate hipster edgelord has been discovered!

I chose dollarvaluemenu because I’m cheap and easy.

The “Herm” part of my name encompasses many things:

Short for “Hermaphrodite”. I can be rather androgynous in identity and expression. Neither male or female, or both on some level.

It’s also a reference to the lore of Mount Hermon in the Book of Enoch. The place where fallen angels descended to earth.

A portal of sorts.

As for the “Demon” part of my name:

I connect with demons more than any other being. The connection I feel runs very deep. 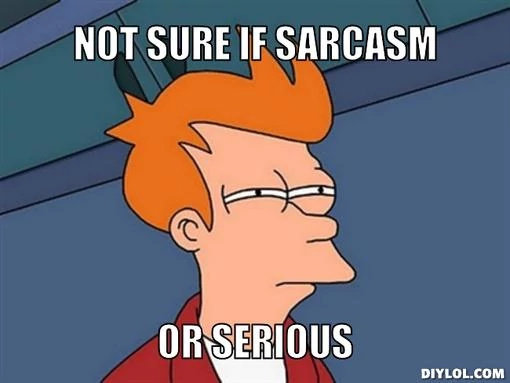 Not sure if INTENSIFIES 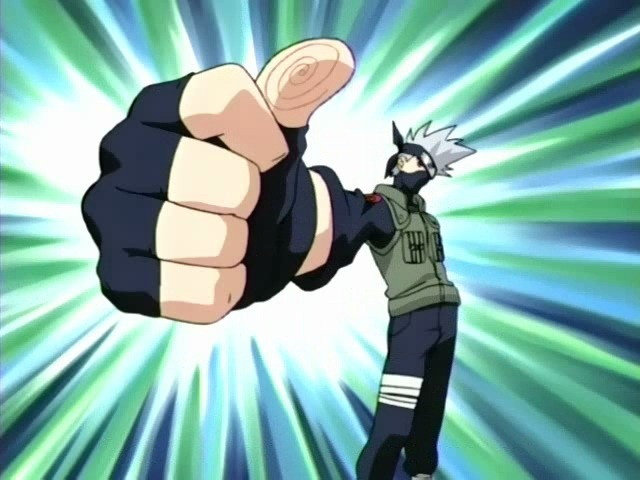