So its been a long time ive posted something new so.

Ife allways been since young age obsessed with my own sex to now. Never in a homosexual matter but in the matter of enhancing it.

When i was a boy of course one gets confronted with others boys your age and not your age. And well dicc measurements in some way or another where apart of it. And you guessed it, as a boy one has not usualy a snake between the legs if ya know what i mean… And i think the ridicule traumatized me. But instead of being ashamed foever ife looked for ways to bether it. Like 5 years tru until 15.

So i started my journey around 15 but really when has its practical beginings was 16 i looked and looked and researched like crazy nonstop daily. And ife found a good hint. Subliminals. So ive used subliminals around until now so 6 years.
For enhancement purposes.

I couldnt lay a finger at the begining what it was but, it came out trough later studys as ones manly fluid and essence is the building stone of our masculinity and building stone for thinks we want to inwardly achieve spiritualy or materialy, mentaly. And if this gets lost trough ejaculating. One needs a bit longer or harder to regain this strenght or building block for your selfgrowth and thinks in general you want.

So but ife found out i am high sexual filled person my sexual energys goes daily nonstop out of the roof and ife i dont do something with it do something sexual. As a kid i and even now i am a creative genius artist 69/240/360 (Unironicly Dabing-i know its old lol)
A way that i express it.

But the hornyness o god where do i begin…
Never stops so watchugona do?

So i started to train my dicc trough kegels reverse kegels. Jelqing, pumping, dicc rings.
In Kombinationen of sigil magic for growth and enhancement in general. And self hypnosis and reafirmations.writing that shit down. And changing my subliminal to automatic training list.

keep in mind i practice besides this also my spiritual path for as the same time, this around 7 years to now, daily.

So but after so many years, months and weeks of practicing, edging, programing ive came across sexual kung-fu( is a good yt channel btw.)

Wich said you must open your tantien and microcosm orbit and the back chanells so you can counciously filter and direct the generating energys upwards and troughout your body.

So i did these exercises of strengthening my tantien and fiiling my microcosmic orbit. And flushing my body with my sexual energys transmuting it for a year and until now. That you can hold this arousing firy energys. And not bussin it.

But due to my my practice of vampirism and other energy generating thinks i do. The hornyness did get even more.

So ive played a lil with myself smoothly, slowly how this sexual kung-fu guy instructet me too. Deeply breathing and relaxing your pc muscles and finding a balance between arousal and relaxing. Well first time i motherflippin busted like a waterspring. And instead of panicking ife sad ok ok its a part of normal sexuality youve busted the last time intentionaly around past 2 years.

So its not a big deal and ive offered it to pan, cernunos, cappela satanas so they help me by my endevour to master this.

After 2 months or so it began again but this time pretty quick ive touched it only like 2 times. Going up and hard like a rocket. Balls squezing together heart pumping like crazy. And i automaticly breathed deeply and rhytmically. I was and am flippin determined to channel this energys and never bust (But for reproduction purpose ill do it).

So due to lil surprise and a lil panic i squezed my trained pc muscle and holded it back as much i could and let the arousal flow. And it was bustles (didnt do the million dollar point technique btw dont do this guys.)

It was so damn good the best orgasm ive ever had it was so good it was extatic. My dicc was still hard but the energys ife slightly remembered in this state must be brought up so i did trough concentration and breathing take this huge firy energys upwards unto my brain and whole being it was orgiastic arousing just good.

It was a enlightenment of a new sexuality for me and a illumination for my whole being.

After this point i am only expresing my sexuality in action trough inner orgasm and can reproduce this tehnique when i want it.

I never go back bustin, its not worth it anymore and never was worth it.

And ife you find it intruiging and interesting, just do it ma dude you will never regret if youve come to this point. 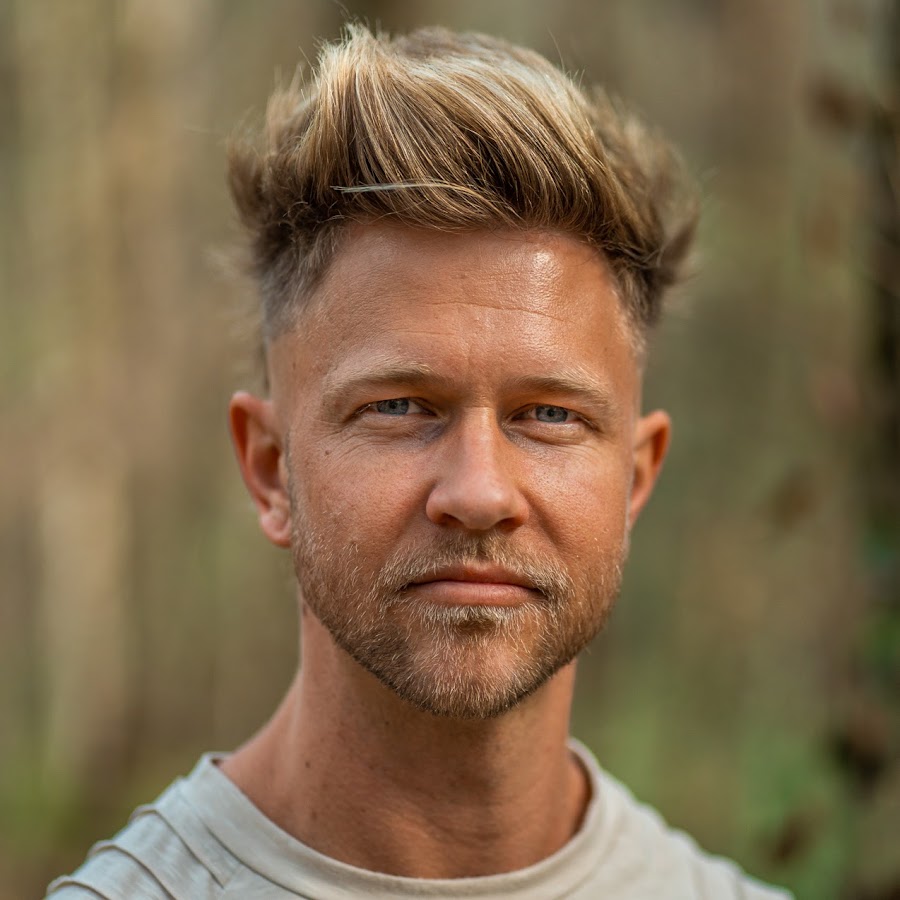 Johnathan White is the creator of Sexual Kung Fu and a certified instructor of Taoist internal arts. He specializes in integrating powerful energetic practices in the modern world. Through his teaching, you can expect to greatly improve your sexual... 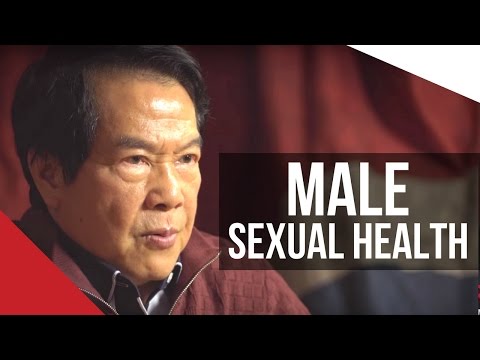 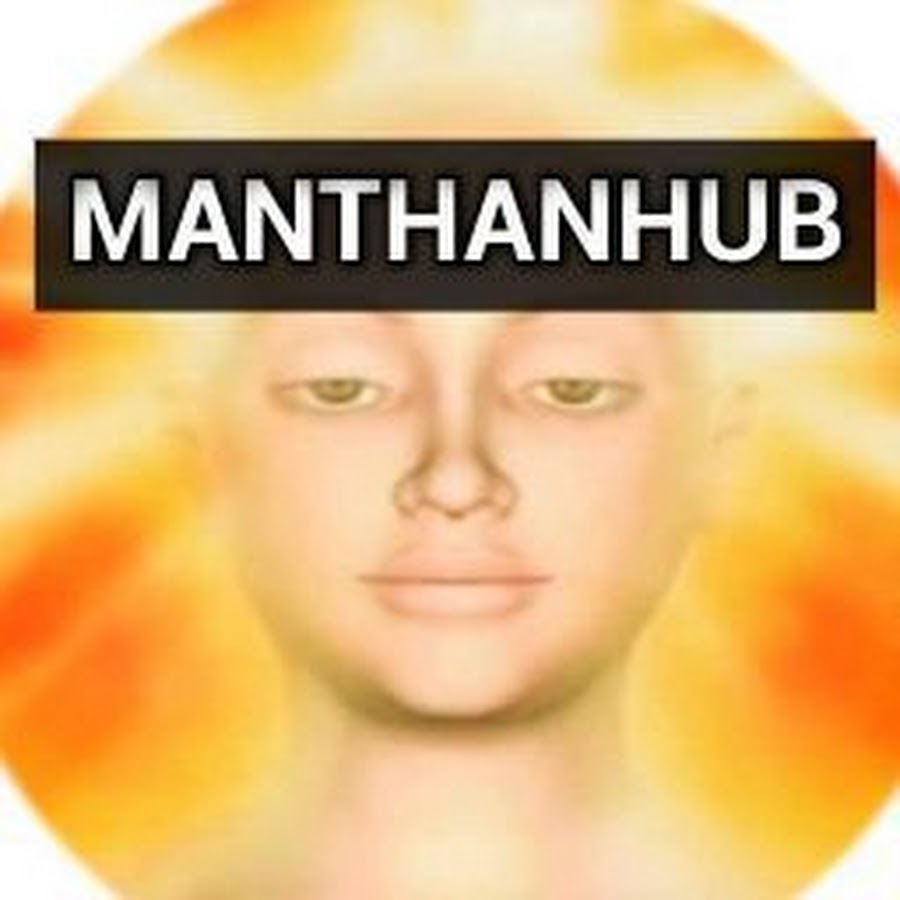 One who dedicated acquires knowledge. Manthanhub brings you the most useful information on Health, Lifestyle, Nutrition, Inspirational, Motivational, Brahmacharya,Celibacy, Kundalini Awakening, Yoga etc. Please keep in touch with us. Your... 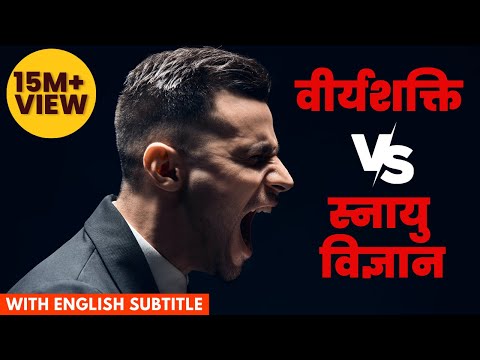 Welcome to the XENOVERSE channel! Here I provide binaural mhz technological formulas that will change your biokinesis so that you can transform yourself into a superhuman, capable of unimaginable things and deeds with your own organism! Just listen... 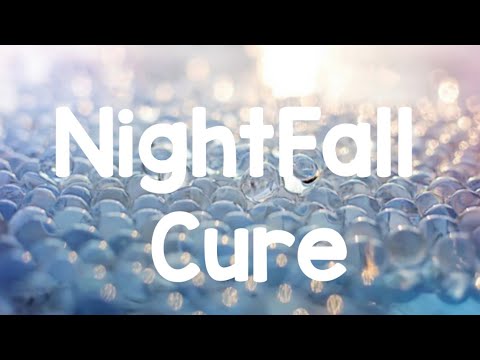 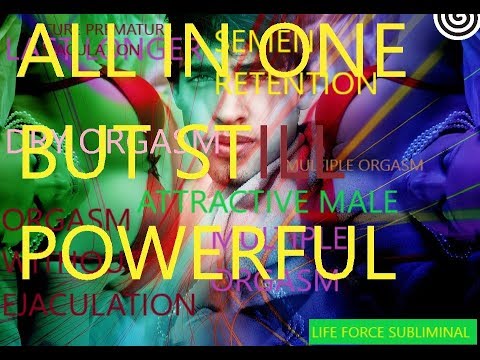 Can you feel sexual all around your body? Or even outside of it?

Like instead of just keeping it in your lower chakras only. Like you can spread the feelings and sensations all around you?

That is the point!

Sexual exercises massages postures and meditations are here for you to make internally more space in your bodys finer energycenters like example the tantien or meridians or chakras. So they are open to receive and refine all your self generating and getting of raw sexual energyz with you counciously.

You will be capable of imense pleasurable feelings that are able to last for 10 minutes to hours for the whole body(bc your whole bodys energycenters will be with couragous and keene inner spiritual work specific with internal cultivating sexual energyz practices open itself up trough flloding and storing its gates with this imense energy) .

The point is you dont release your manly essence to early and quikly. Bc when that happens usually our body goes than on survival-revival mode bc it takes a full grown man 40 days(it gets slowed down by age) to reproduce its essence also known as verija in sanskrit. So the body than it is by nature more passive and out to consume foods and energys to restore it. So it would be on my opinion bether to not releasing it other than making a child and learn sex that is also a cultivating practice rather than a draining one.
Where usualy the women sucks all your energys and you are left drained if she is by nature a toxic or depledet person or even some kind of energetic vampire.

This power is here as an power of manifestation and a potent potion for selfrefinent and development. It is like magic ritual it amplifies everything you are and your doings, positive or negative and this in between.

Yes i can feel it when i meditate upon it or intentionly pay attention, my fokus on its energys. I can feel how it moves in my body like a serpent ready to coil up and bite or spewing its poison.

I can often feel other persons that are sexually interested in me and their sexual energys. I really feel that hornynes the rhytmic breathing and of such. It is almost i get automaticly in theire rhytm. How i know that?

When i go away by the specific person i dont feel some type of this way and im clear of it imediatly so it is not me it is someone elses projection of energys unto me.

We could argue that in its core essence that everything is in some type of way a sexual energy bc everything lives and dies and had been somehow created if we know it how or not.

Yes. The universe is just one endless spiral of coming in sense or other. The great dance of life itself. To know itself. Through 3d play and war. Duality.