Our Nature as Children of Darkness -The Rage of Belial - The Immortal Resistor. ⛧

THE RAGE OF BELIAL
⛧

—The Rage of belial is expirienced by many practioners,in my own pathworking with him
I had felt it coursing through me and many others.

Now the rage of belial can be used in curses as you seen in the contribution of EA Koetting in the anthology of sorcery book two,But the true use and the true power of the Rage of the immortal resistor is the power of resistence.

The true power of resitence is the resitence not against society,family,and bindings but belial is the one that resists god,Belial resits the source creation,he resists all paths,blessings
powers beyond him if theres any.

Belial because of that is the wicked one,he is the evil one.
these titles “Evil” and “Wicked”
is becuase of his resitence and does his will.

All god of darkness,all adverasaries and divine evils have this in common,They resist the opinion of other gods,mostly they are alone in the underworld realms,bowing to one and doing they will,this is evil for the divine.

Now Belial and we the childs of darkness are the ones who are not only are born with that spark but we are the ones that will reject that
True Childs of Darkness reject the eternal light and all paths open for them and if you are a true seed of the lord of darkness you will damn yourself in the hellfires of damnation eteranally,
becuase you are a child of darkness eternally and then a new path awaken for you,for you only,an unchoosen path,that you choose,the path opened by eternal damnation is the emenation of you,a path of dark godhood
and you being the seed of darkness you will be watered by this nine gatekeepers.

THE GATEKEEPERS - THE DARK ONES
⛧

these nine gatekeepers will water the seed and you will grow as your highest self,if you have what it takes to become the dark void blessed by the nine primordial ones and the father.

The Tube of darkness is the :

these nine gatekeepers will water the seed and you will grow as your highest self,if you have what it takes to become the dark void blessed by the nine primordial ones and the father.

It really is brother

That’s very interesting. How do you perceive the dark void? - And does it have own emanations or Father force, while Satalos is the Father of the primordial one? If we can say that these two work in similar way, in all.

We can see this within ourselves, this is the best example that i can give about that.

We as a person we can have many personalities
What we are to friends, society etc
what we are to family and so on, this is satolas beyond the nine

Who we are emotionaly, what we are in anger, lust, pain and solitude are the gatekeepers.

But the True self, the True hidden self is satolas.

This is Just an example tho.

The dark void is the abyss.

In my lucifer Amaymon working showed me the rounds of non existence inside of it, they four dimensions of this outer darkness.
See the primordial void as the sun and the dark void as a whole as a Planet that is being lighted by him.

The Light shines as a Ray, this is the gate of sah. This lucifer Amaymon, Satolas being the emperor but aslo lucifer Amaymon is an emperor too.
Do you see the mind fuck here?

Lucifer is a very complex being but in my Pathworking with him i uncover the True aspect of him the most hidden one, this is amaymon.
Both of these three names are emperors but what i would call the True one or the most ancient one is satolas.

Another example of this is:
see the bottom as the primordial void, the Father of darkness, Satolas.
The tube is the gate of sah, lucifer Amaymon
And the other side is the dark void as a whole 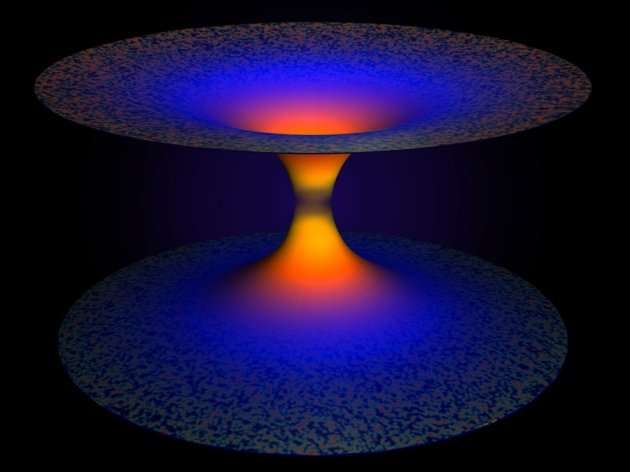 I personally haven’t had any dark experiences with Belial. In a dream, once, he’s showed his power but otherwise he shows up extremely light and jovial. He hasn’t burned anything down, or destroyed anything in my life. Or maybe He just saw that path wouldn’t work for me. The times he’s appeared to me, he’s shown an affinity for funk and wind breakers. Honestly a pretty cool guy.

As a guy who is pretty happy being aligned with God, the rage of Belial is for me that existing yet contained force that fuels my actions when I’m sick of holding the line

Thank you very much for explaining it, now I got some aspects to think about and take a deeper insight into. Amazing work btw ~ Thank you for sharing your thoughts.

They may be a reflection of your personality.

Eh. In general life I’ve most recently been described as a “stormy cloud”. So, not exactly light and jovial.
I do like funk though, so that may be for my benefit.