Nirvana and the goal of non existence

I just don’t want to be here anymore… 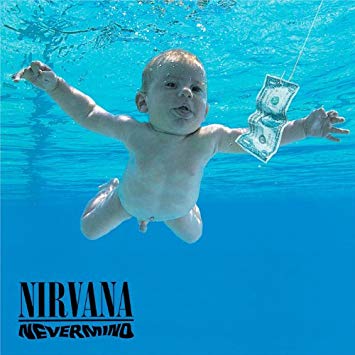 So you are just going to lie down and let life roll over you?

Sounds reasonable to me. Whatever floats your boat, right?
Your energy can’t be destroyed, but I believe if you focus your will well it’s possible to dissolve your spirit back into the source and lose sovereignty and sentience, so that the energy will be redistributed and used for something else.

I just don’t think the clay gets to nullify itself - it doesn’t belong to us, it’s the stuff the universe if made of, so it’s up to it. But completely disassembling the patterns in that cay that make a sovereign being, that makes sense to me as being completely possible. That’s not Nirvana though. You can get into Nirvana and then come back out, which means Nirvana is not destruction.

I interpreted what you said: “all I want is to stop and become nothing” as wanting to destroy your spirit so it can never experience anything as a sovereign spirit again.