Pretty crazy article. I never understood the whole possesion thing. Holding someone against their will seems so Christian. I dunno though man. Still so much to learn. 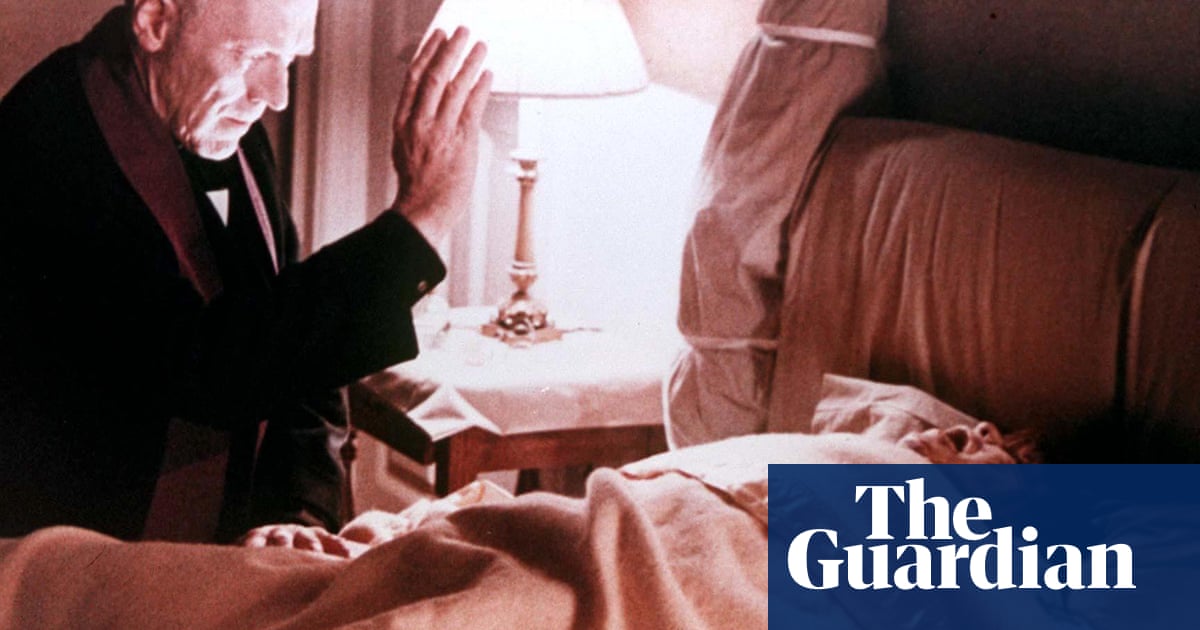 Vatican to hold exorcist training course after 'rise in possessions'

District court judge Robert Cicale lives right across the street from the home that he’s accused of burglarizing.

There’s a lot of freaky people out there and that’s not an indication of possession.

I’ve heard of priests making claims of “This man has 16,000 Demons in his Body!”
I mean really?
If that were the case he’d probably explode.

@KingOfHearts616 bruh this is the number to invoke at a time.
The record is 156 that I know of.
#Dontexplodechallange

My record is 156. I’ll invoke Belial and his legions, so that’ll be a few thousand