My Night with my Teacher, Belial

I have been working pretty closely with Belial for about a month now. To sum things up, he’s been teaching me a lot about the power of symbolism and fractals along with energy manipulation and how to harness it for power both spiritually and physically. I’ve definitely grown since I first called him.

Last night at around 3am I sat down for my usual meditation and practice projection. This is usually the time that I spend working with Aim, however Belial’s voice kept ringing in my head telling me to call him by his enn. So I did until I just sort of felt it was the right time to stop. I sat there preparing to leave my body, and when I did he was there waiting for me.

He outstretched his hand for me to grab and escorted me to the center of my room. The next part made my brain go a little dumb for a moment, the space in front of us elongated and the blackness seemed to unfold creating a sort of gateway to a realm of pure blackness. As we walked he said “It’s time for you to go under.”

I didn’t know what was going on at the time, but somehow knew that what was going to happen was going to be to my benefit and would strengthen our sort of teacher-pupil bond.
We hadnt walked for long until I started to see a lit candle on an elaborate golden stand in the distance. When we approached, it stood at about eye level (my eye level) with Azazel beside it.

I was a little surprised to see him there, but tried not to let it distract me. Belial left, disappearing into the darkness leaving Azazel and I at the candle stand.
He instructed me to take the candle and put the flame to my face. I trusted him so I did. My lips and left cheek began to catch on fire. It took me a moment to become accustomed to the burn but the pain eventually turned to pleasure.

I looked at him for further instruction. He motioned for me to continue, so I began spreading the fire to the rest of my body with the candle stick until I stood there covered in flame. It hurt, but there came a point where I didn’t want it to stop. It didn’t seem to last long enough when the flames suddenly extinguished themselves. I looked down to notice that the floor we stood on seemed to be composed of black water.

When I looked up to Azazel he had his arm outstretched towards me to escort me further into the blackness. He laughed when he saw the disappointment on my face that the fire had ended, though the let down was short lived once I saw his smile. I took his arm and we continued to walk into the darkness.

When the light from the candle was no longer in sight, he stopped walking and turned to face me. He grabbed both of my shoulders hard before kissing me on the forehead and taking a few steps back. “You’re going under now.” He said. I looked around at the watery surface and realized that I was standing in the center of a large pentagram before I began to sink into the water.
My mind wanted to panic but I felt very calm as I watched him before slipping underneath.

After I was completely submerged I was somehow suddenly standing in some space that seemed to be the inside of a cave. There were lots of faces there watching me that I didn’t recognize, with the exception of Lilith and a couple other women who I assumed to be her sisters, Aim, King Purson, and Azazel. I was a little startled to find that he was there standing beside me when I had left him up at the surface. He took my hand and helped me down to the ground where again I saw I sat in the middle of a large pentagram. I was looking around the room, which seemed to be the inside of a large cave, thoroughly confused. I had no idea what was going on or why they were all watching me.

Azazel gently helped me to lie down and stood back with the others. I propped myself up onto my elbows to see the circle of people open up to see Belial sitting on a throne. He gave me an assuring look and I suddenly knew what was about to happen. I’ve never experienced sex magick on this level before. When he made his way too me all the others in the room outstretched their hands over us and began chanting something like “Outha litu…” I can’t remember the rest. They chanted this way for the duration of the time that he was on top of me.
It felt different from the times I had been with Azazel. It was more painful for one, and this felt more like business (as I was just telling @A.Lucifer in a thread where she also had a similar experience on the same night). It felt like this was a way of showing that I was willing to submit to his guidance as my teacher. Saying that sounds odd but that really seemed to be part of the objective. It was very “professional” sex, to make it sound even weirder…

I could feel the mingling of our energies, along with something else but I cant quite put my finger on it. It’s like I became something else. He gave me some of his power.

When we had finished the group surrounding in a circle began to make some kind of noise. Im guessing it was the equivalent to an infernal cheer? lol. But it quickly began to fade as Belial looked me in the eyes and sent me back into my body.

And this morning I do feel a hell of a lot stronger. I haven’t put anything into practice yet as the day has been pretty busy but I’m curious to find out what new abilities or doors have been unlocked by this experience.

I cant give enough Hell Yeahs

It was very “professional” sex, to make it sound even weirder…

I understand what you mean, from different contexts.

I understand what you mean, from different contexts.

I’m glad it made sense to one person hah, thank you

I cant give enough Hell Yeahs

Imma get you for that

If he teaches something useful, don’t forget to share.

I’ve been meaning to share it all. It’s a lot and I feel like it would already be common knowledge for a lot of you. It just absolutely baffles me the way his mind works. I’ve never even thought to think any of the things hes shown me. 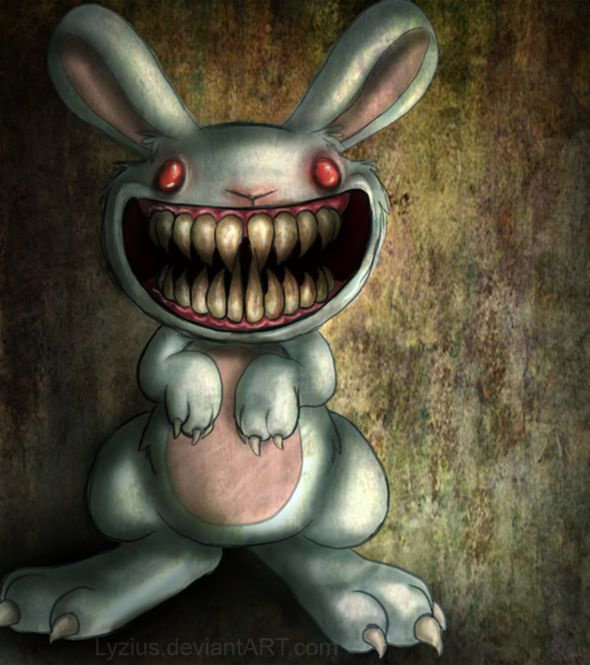 Hey may I PM about this kind of experience? I’m trying to get to that level myself of obe and wanted some advice.

Yeah, interesting experience…well this proves me the fact that ish something that is not quite connected whit Belial and Azazel…if you try to bring them both together, in one ritual…1 of them will leave as I saw.

if you try to bring them both together, in one ritual…1 of them will leave as I saw.

Well they were both present in the middle of the act. Azazel stood with everyone in the circle around Belial and I. Azazel basically kind of “prepped” and escorted me for the moment. Kind of like giving me his blessing since I’m betrothed to him.

I have been trying to get through to King Belial but i just don’t understand why this lesser demons keeps blocking him from coming. Can you help pass my message to him? (Hope i don’t sound weird or crazy?) You can PM me, plz, I can’t start a PM yet.

Perform a banishing ritual first. Then call the king.

I did. But nothing.