My journey into Ceremonial/Abrahamic Magick

I don’t know where to start but to begin with, I am a Norse Shaman, I have been on the shamanic path for a while and became a Norse shaman due to Freya my matron initiating me into the path. However, I have received a vision in a dream and I know everything in life happens for a reason. This vision was of the Baphomet as a priest at a Catholic church. Now, to make things clear, I left Christianity roughly a year ago to become a Pagan. Back in July 2018 when I was still a Christian, I met my demonologist friend on Discord who helped me out with my “demon problems” when in reality it was two things: the Goddess Gaia trying to awaken me and also my higher self kicking me into working.

So, now that that’s explained. I have no doubts that what that vision was telling me was to break free from my comfort zone and to learn and strengthen my own abilities as a rookie magician. I have looked into many different things over my years as a Christian including the Abrahamic magic path but I would not practise it because “bible says it’s sinful to practise witchcraft”. I know of a couple symbols but not necessarily all of their meanings.

The Tetragrammaton-being Yahweh’s name. I am not sure what it’s uses in magick are apart from being used in banishing rituals and also being used for protection in the evocation of the goetia 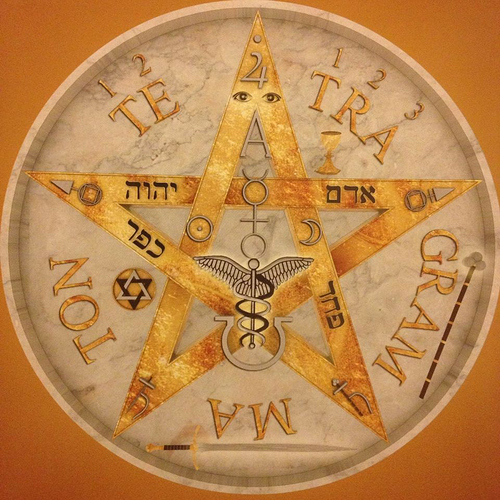 The Sigillum Dei-Seal of God which is used mostly as a pendant and as a talisman and is said to grant the magician the abilty to control all spirits and creatures apart from the Archangels. 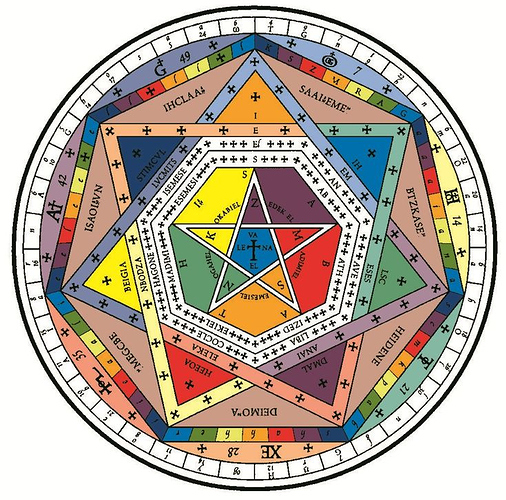 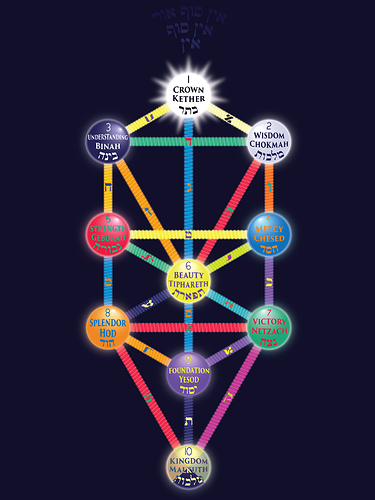 The Qliphoth, the opposite of the Sephirot being the tree of death. 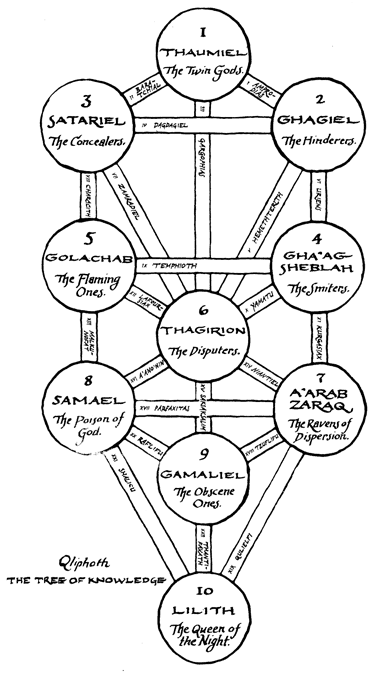 Any and all information on the Abrahamic path would be greatly appreciated! Grimoires, links experiences anything really.

First thing I’ve began to look into is the Sacred Magic of Abramelin. I’ll update this more as I learn more about the rituals of the book

Thus far from what I have learnt from reading the very beginning of the Lesser Key of Solomon is that Ceremonial Magick(All magick for that matter) is actively bringing what is in our sub-conscious minds to consciousness. A little hard to grasp if I’m honest but I’m getting the hang of it.

Always use intellect in your magick. If you are smart about what you plan on doing and have it all set out, you then will not fear the results you obtain from it. Magick has a system of respect in it in some ways.

There is also no sense of duality. Yes, we can become Gods and Goddesses but at the end of the day, we are still part of the universe no matter what. We exist as part of a hivemind so to speak. We’re all made from the same cosmic dust as the stars that we worship. We are born from the same dust that our Sun was made from, the same dust that the Earth came from.

Donald Michael Kraig’s Modern Magick might be a good start.

Theres an insane amout of prep work to be done before I can even hope to bind all of the Goetia. A lot of prayers, rituals and symbols for protection

This which is extremely pricey at around £130 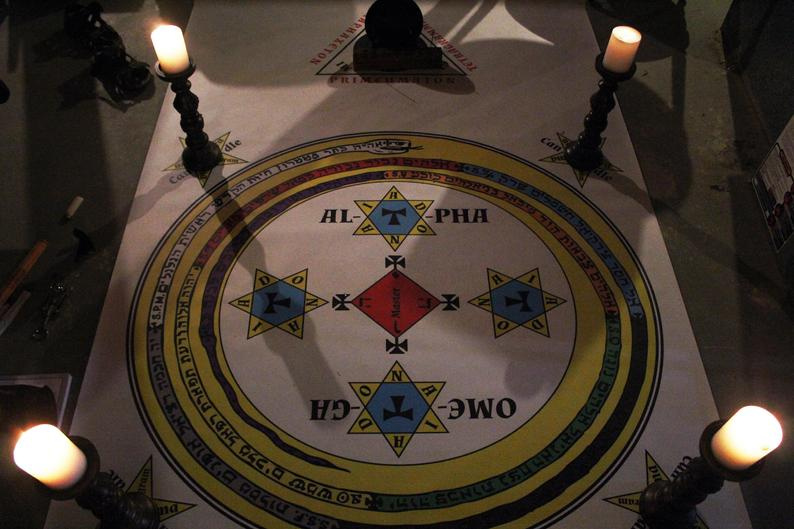 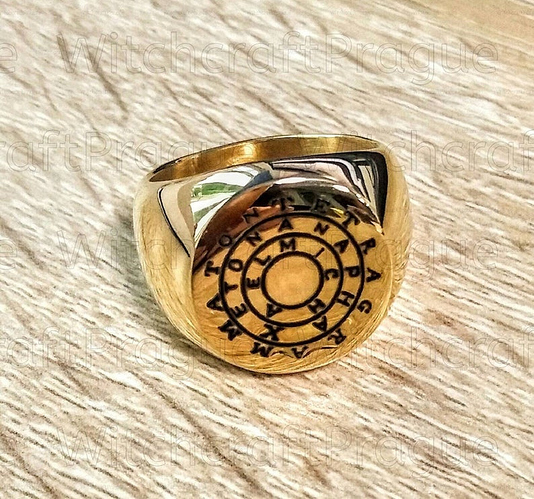 Any and all resources as well as any of your own experiences are greatly appreciated.

May I ask you “why binding all of Goetia”?

For the sake of doing so. They want a master to serve-as the operator as per what King Asmoday has told me. I was sitting days before my birthday and heard him tell me “Why not bind us all?”

WoW
What I read was “they don’t like to binded”

There is an angel named “Rathanael” who is the thwarter of demons with whom Solomon chained “Enêpsigos”.

consultation as in an evocation of said spirits?

I said this because in islamic tradition Solomon is prophet of god not just a magician and this means he had power of god to bind spirits
I don’t believe someone can bind all of 72 spirits of goetia in 21 century,that’s why I said to have a consultation with said spirits.

I agree with what @Sabbatius suggested. This book is a great introduction and covers all aspects of ceremonial Magick.
Sigilum Dei Ameth is Enochian (and also covered in that book).

I wonder why a Goetic Spirit would tell you to bind him and his companions.

I wonder why a Goetic Spirit would tell you to bind him and his companions.

They want someone powerful to serve. And Binding them allows for them to teach you more and more of their secrets. At least, that’s how I see it so far

If they WANT to serve, than why do they need to be bound?

There’s a topic that also talks about binding all of the 72 Goetia as well. Although he himself did not do the traditional ways of binding I believe it is explained in this topic. Whereas the traditional way has a lot of Abrahamic treatment of the spirits in it. It boils down to how this person did it, giving the goetia consent to serve you hence being binded to your will

I Finished Binding the 72 of the Ars Goetia! Journals, Group Rituals & Free Readings

So a while back the idea was planted into my head to bind the 72 spirits of the Ars Goetia to my will with a ring, and at the time I wasn’t ready to actually do it… that has changed, I am ready. So once the ring actually arrives, I’m going to be going down the list from 1 to 72 and evoking them one at a time then binding them to the ring to serve my will. Obviously I’m not doing this lightly, but I’ve reached the point in my practice where this task is to be done. As far as the actual evocatio…