So let me just say the full journal this is pasted from can be found on the forum here:

Hot take: I couldn’t fit the whole 14+ page journal on here so I’ve only selected a couple of entries to include for the first post. The whole thing can be found on my magick wordpress blog “locketwashere” but I think it’s against the rules to link stuff so just uhhh ignore that bit. First things fist though I will link the intro. Introduction The following book you’re about to read is my diary. It is my magickal diary from 3/28/19 to //.//.//. I use an american dating system which goes by mon…

That thread holds the full thing. King Paimon himself asked me to select out this entry and post it out by itself for the forum. It contains a sigil for him he wants posted here as well. If this goes against forum rules feel free to let me know and remove it. My entire journal even just the bits posted on this forum is a lengthy thing so I see why King Paimon wanted this entry selected out and isolated as its own post. Again this is by King Paimons with a few additional notes so its not just the journal edited with actual information about working with him.

Sources: http://thekingpaimon.com/king-paimon-general-info/
King Paimon prefers to be called by his title of King and may find it disrespectful if you summon without using this title. As always with any proper evocation preparatory immersion should be followed by reading through the 1-2 weeks advised in advance about the demon before you summon then. If I had to pick one word to describe the king it would be “dignified” he teaches mind control, and has quite the power of perception. He can teach you to alter peoples entire perspectives and minds and plants seeds whether that be of doubt or confusion to political faughter within them. If you want to go to the king its best to have some kind of goal in mind as with every demon. He teaches mind control plain and simple.

The journal entry itself:

Journal 260: “I don’t dislike you. I find you naive and a whistleblower.” - King Paimon

I was casual with him. Formal casual. Formally casual I guess you could say. He expressed he felt disrespected and he saw “what Belial was talking about” given Belial famously finds me disrespectful. The following is a sigil he gave me for his person of which to call him by. He asked I post it to the forum I generally frequent for half. Say what you want about the balg brand, but you can’t say the forum doesn’t have its gems. The quote was taken from the evocation. He left the evocation with a warning. He told me the gods were coming to challenge me. That I was soon to question what divine was. The gods coming for me has been something echoed by Challno god of Chaos from the Genwa pantheon for ages now. “The gods will find you and they will kill you” the thing is I think if they truly wanted me dead I’d be dead by now. I’ve seen magickal curses at work around me. My friend who banished her higher self god hit by a car. Cars seem to be the most easy way to go when someone strikes you down and I have yet to see a crash. 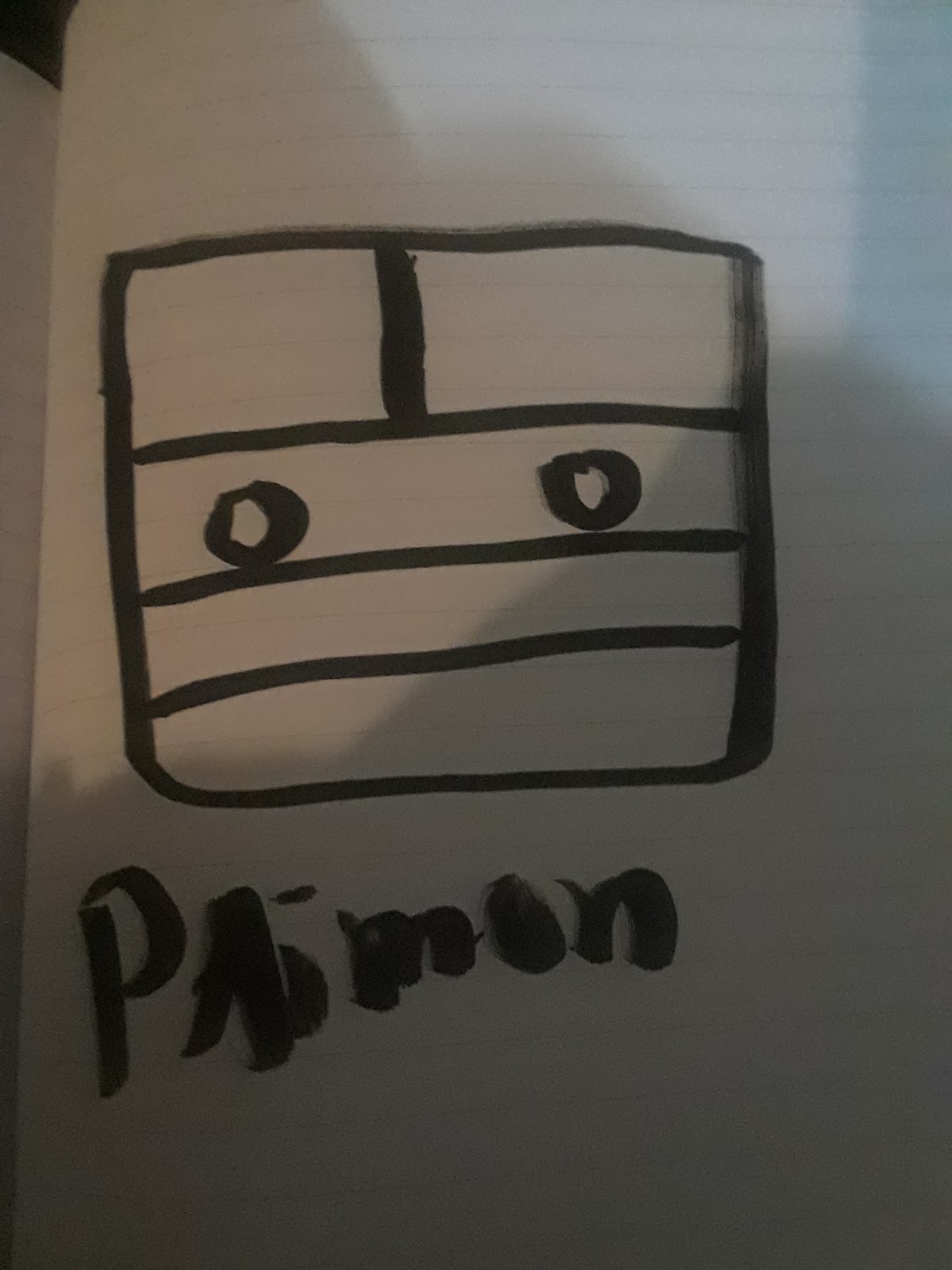 I told him the king what happened.“Tell me honestly Adam are you
#######?” “Who I am and am not is fairly personal and not something I like to get into-” “tell me Acrians do you trust me?” “Well it’s just that’s personal, I think very highly of you” “that’s not what I asked. I didn’t ask if you thought highly of me. I asked if you trusted me?” He clarified to me that he didn’t believe I was ####### or ##### and laughed at the notion. “I’m as human as they come….” “tell me Oron are you trying to deceive me? Your not human. You’re a demon in the flesh. How I don’t know” he said more that I’m omniting and then that warning. He asked me why become human. I told him essentially that I knew not of my past lives or current ties only that through divine punishment or reward this is where I ended up. I gave him the liquor I poured him and that was the evocation

Anyways. That’s all for now.

It was nice not talking to a demon that was Beelzebub for a change. I remember astral protecting in hell the other night and it sorta became a q and a session for me being the odd one out and that was that. One thing that recently happened was a test by Woden tho I may have already written about this. I don’t know. Anyways, that’s all for now. Goodbye and goodnight.