Hello, i dont want to be totally “taken” only by one side, black or white magick. is it possible, to use them both? for example in a spell, using words like “By the powers of Darkness and Light,…” Or does this create a big confusion, fight or whatsoever? Can i use the same altar for white and black magick or elements like candles, chalice or dagger?
i am looking forward for your answers and experience.

There is no white or black, there is only magick.

The whole black and white relation with magick is subjective depending on the system you are using. The only definition i ever heard that made sense was regarding kaballah and the pillars of mercy and severity. Any magic within the pillar of mercy being “white” and the ones within the pillar of severity being “black” 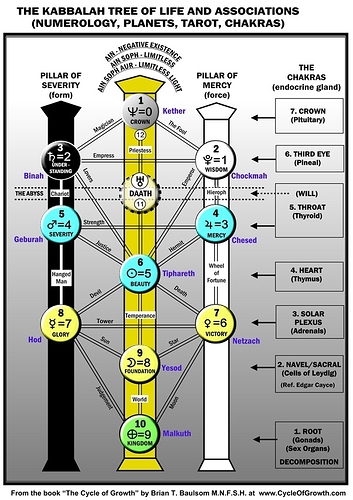 Not true that is dogma.
Angels and Daemons don’t have any dislike for each other, they are very similar just on different vibrations.
Michael and Lucifer are friends lol.

White and Black magic don’t really exist but I don’t mind using the term Black because the Cosmos is black and so is the spaces between our very cells.

Michael and Lucifer are friends lol.

As stated above this is dogmatic propaganda that is pushed by the religions. If i remember right EA has an example of one rite in evoking eternity where you evoke Raphael and Marbas for a healing ritual. Though they are not any “better” or" worse" than “demons”. Angels are just as likely to kick your butt to drive a lesson into you as demons are. I’ve had first hand experience with that with Michael.

that said there may be energetic conflicts with some entites. One example In the book of azazel is the relation of Azazel and Raphael in the beginning of the book.

Black and white magick is a convenient shorthand for certain practices but you are in no way bound to one or the other. Most active practitioners eventually abandon the notion. I’ve cursed people one day, and healed my pet the next followed almost immediately by vampirizing a random person passing by.

I’ve had first hand experience with that with Michael. 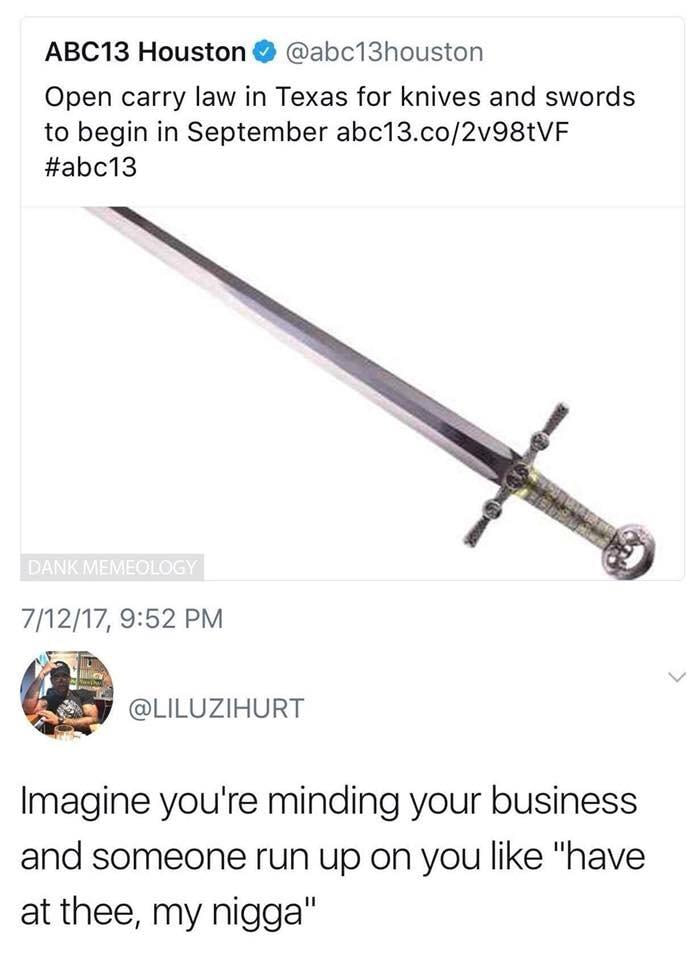 Reminded me of this.

I’ve had Kamael, Belial and Raphael in the same room before and everything was fine.

Like everyone else has stated, angels and demons get along and it’s perfectly safe to summon them together. It’s just dogma.

Another popular definition (usually used by Wiccans to my knowledge): White Magic is healing or protection, Black Magic is for cursing.

Feri Witchcraft: Black Magic is “whatever works”, White Magic is poetry (very interesting definitions if you ask me)

There are also different definitions for the same concept in magic. LaVeyan philosophy divides magic into Sex/Lust, Compassion and Destruction (some Wiccans might say this is Red, White and Black Magic respectively). Some people might say grey magic exists (with or independent from the Black/White system). Some people just say it’s magic. I’m personally inclined to say that the type of magic you possess depends entirely on the path you travel, and you can define your magic however you want. I’m one of those “it’s just magic” people. It’s all Chaos, folks.

Never take a sword to a gun fight.

There is the idea of grey magick, which is neither black or white magick. It is neutral.

Never take a sword to a gun fight.

folk, you are just wonderful, thank you very, very much for the discussion to this topic “mix of white and black magick”. further experience and opinions are very welcome. as long as i can summon so far, there are some different sights of the subject. but i feel encouraged, to handle with both, black and white magick, demons and angels, perhaps not always at the same time. but i love the idea, having jesus or some archangels with lucifer for a cup of tea in my temple. i hope, there will be no dishes broken, rather a happy come together.

In my opinion, there is no black or white magic. There’s just magic, it is supposed to manifest the will of the operator.

And yes, there’s nothing wrong with mixing angels and demons. I personally choose to work with only angels in the angelic current, but that isn’t a prescription, just a description of my practice.

i have another question, that doesnt meet the subject here totally, but in a wider range. i just make a quija board and ask myself, if it is good, to take “dark” symbols on it like the pentagramm with the top downwoard. does this perhaps hinder or prohibit spirits or other entities from the “light” side to come along? what do you think?

White and black magick are very, very misunderstood ideas, IMO, and probably should not even be used in the context many do.

White magick is magick that is used to develop the self, where ‘black magick’ is magick used to effect anything other than the self.

But here is where it gets murky. For example, internal (or infernal) alchemy used to ascend and develop yourself is a kind of white magick, whether it is being done by a member of the HOGD or one who walks the path of Ahriman, or even a person who is working with Belial. But, if any of those same people were to then try a healing ritual for someone else without first removing the ego gratification from the act, it is black magick; even if the recipient is willing and the spell is cast with the best intentions. It is black magick because it is not coming from the unclouded perspective of an ascended being.

Also, RHP and LHP are not restricted to working with certain types of magick or entities. Many angelics have no issues working with daemonics, though many daemonics and angelics have issues with true demonics. You might be surprised what entities are considered demons that are actually angelics. Call on Gabriel, then call on King Paimon, and really try to feel their presences. They could be ‘cousins’, to use a base human comparison.

There is the idea of grey magick, which is neither black or white magick. It is neutral.

It is not neutral par se, IMO, but it does come from a more balanced perspective that is more in synch with existence. I am not there yet, but it seems like many advanced long term practitioners tend to become neither LHP or RHP, use neither white or black magick; they just are, and they are magick.

Only if that is your intention. When I made a Spirit Board (Ouija is a brand), I put the Chi-Rho Symbol on the board with the express intention of weeding out “darker” entities, and I was successful.