Thank you for sharing these notes brother.

Welcome @Jason It is a rule of this forum that all new members must properly introduce themselves, so PLEASE CLICK THE IMAGE BELOW and tell us about yourself and any experience you may have in magick, such as what you practice, how long you have practiced, areas of interest, etc:

I want to start working with Lucifer and learn more about magick trough him, Thank you for this post

Welcome @lily_lulu It is a rule of this forum for all new members to properly introduce themselves, so PLEASE CLICK ON THE IMAGE BELOW and tell us about yourself and any experience you may have in magick, such as what you practice, how long you have practiced, areas of interest, etc: 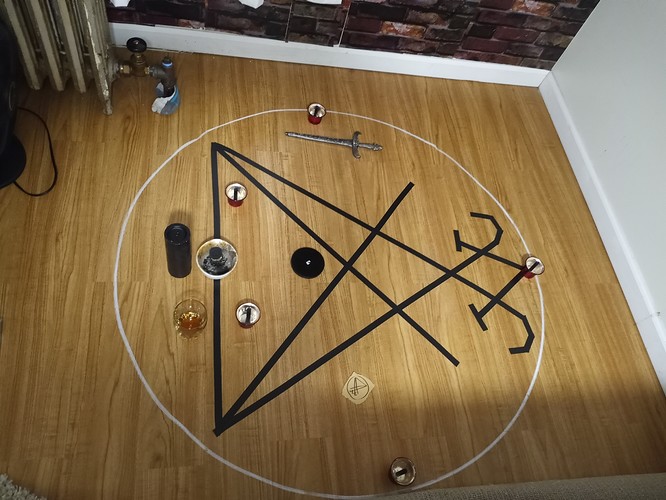 Maybe you should do a reading on him first and see if he wants to work with you right now.

Well it seems that Lucifer does wish to work with but you are overthinking this whole thing. Draw his sigil open it and just talk to him. Leave the sigil open and keep talking to him everyday soon you’ll feel his presence. Just offer some incense when you talk. You can offer a tea light too if you want. Hope this helps.

Well it seems that Lucifer does wish to work

How do you know??

I asked. Since you said you cant do readings, I asked for you.

He said he want to work with you since that’s all I asked.

Thank you so much.
You are amazing!!!

You are most welcome! 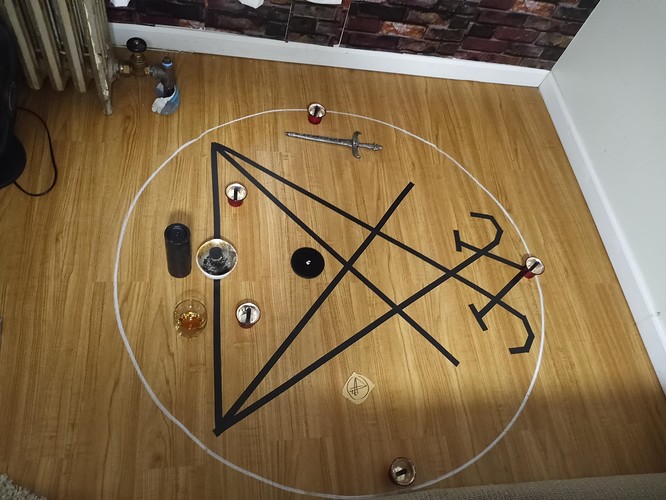 Would it be rude or disrespectful if I summoned / invoke other spirits (sitri, agares, bunes, king Paimon etc) besides lucifer in this circle?

@raukfaisk I would assume it would be, as it is Lucifer’s sigil and seems to be a designated area for him, so as a precaution I would not until you talk to him and see what he says. 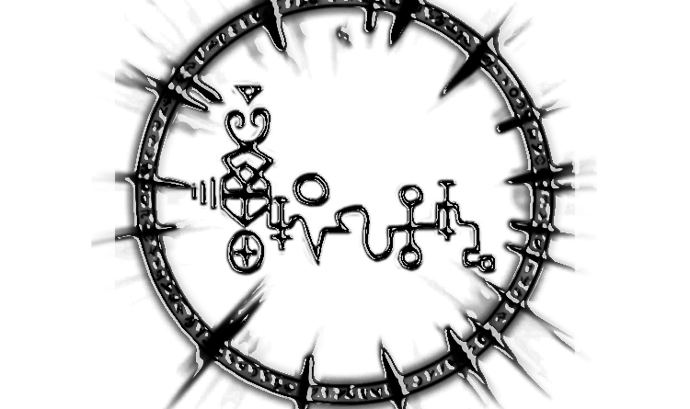 does this sigil belong to lucifer??

Misconception of Lucifer - I have summoned both, they are not the same being, they actually don’t work well together and are in different realms they are totally separate, the notion that they are the same being is JCI influence, Satan was used to demonize countless of gods from all cultures.

I FREAKIN KNEW IT! If I was Lucifer I would be border line offended. I’m sure that happens to demons all the times with all the names humans create for them over the ages. Satan doesn’t even seem real, like he was a human creation that was manifested in documents just to have an adversary. You say you’ve connected with both, so I’ll leave my skepticism at that.

It may be confirmation bias from from me, but thanks for confirming what I already thought. These are separate energies.