Was a high class Courtesan in 2 previous lives. Temple prostitute in ancient Egypt , Isis Cult. As Black Sorceress, I love to be wicked when attending a christian wedding or funeral. Still give me a very natural high sticking it to the false Nazarene and his sheeple.

Do you have pictures to prove this?

Pretty please, with sugar on top.

I see what you did there!

Well look at you subduing the men. I’ll be watching to see what you do with this control.

The old world courtesies must be observed. Manners maketh man, after all. 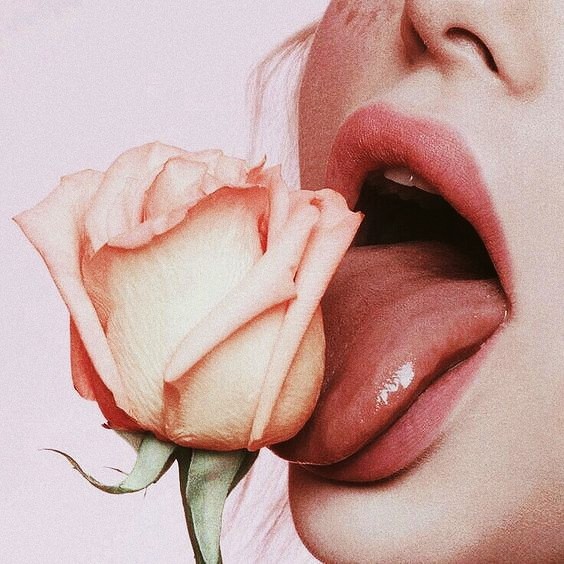 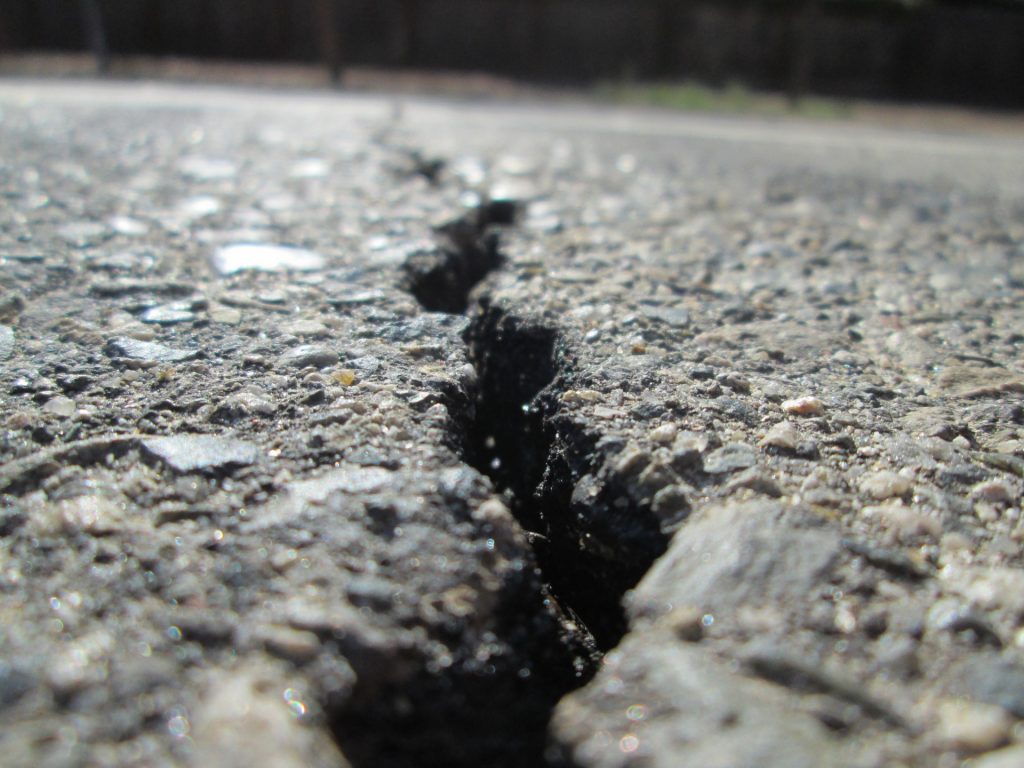 Theme song for us all.

I have felt his utter passion for her. His twin flame. His equal. His other half. His mighty Red Queen. So I got this simple image of yellow (Lucifer) and Red. Now feel each of the colors as two whole, and separate energies. [Screenshot_2019-10-05-22-04-21-1] Then simply merge the two together. Use the orange color energy to heal your emotional wounds. Or in basic enegy work. Or ritual. Cleanse your stomach chakra. Whatever you feel is needed. Or just to feel their passion and love for each o… 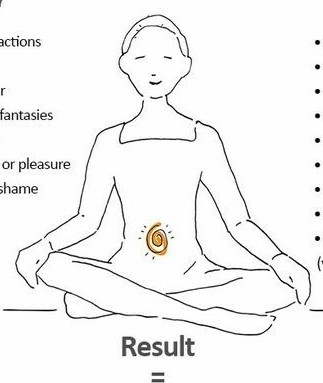 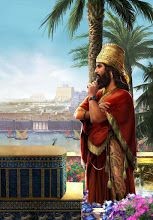 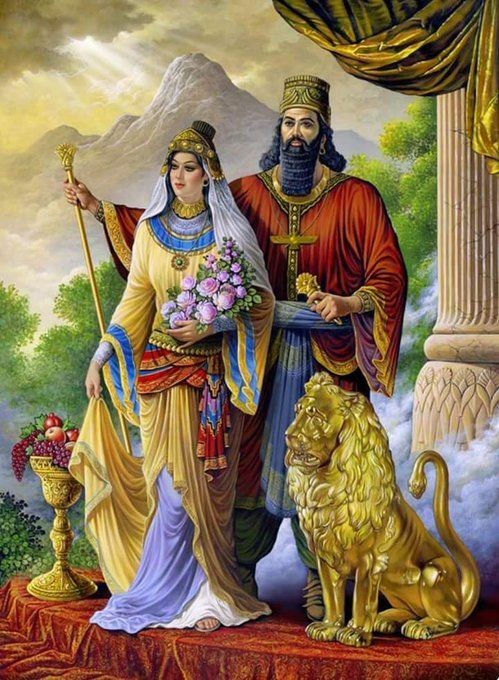 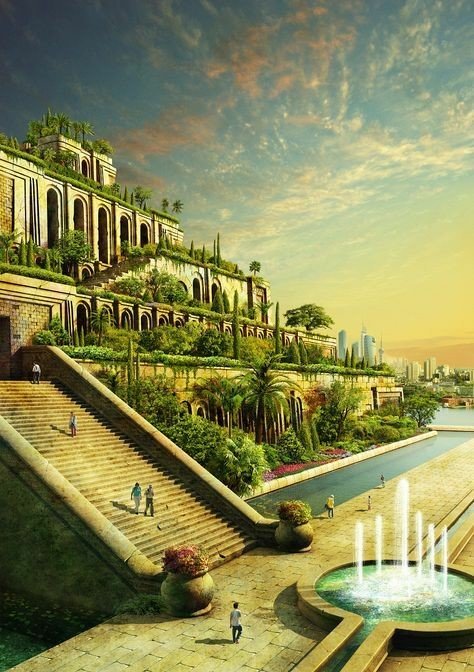 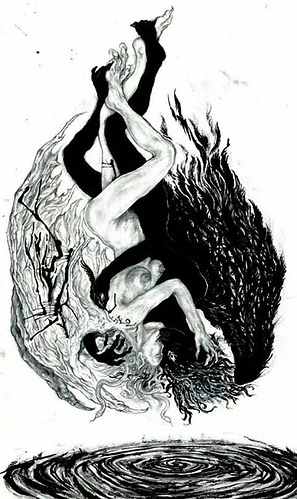 She never was, you should know better than anyone who she is! You are her daughter! X

It as been months since that big 9 gatekeepers ritual as taken place. Anyone else feel different from it?

More lost and confused about this world than before…

What now? I was hoping for the big 3 to happen. I hate humanity. Shit. I’m bored.

It must have been a girl who wrote this. maybe a guy but to each his own. This is a funny topic. Don’t know what it has to do with Babylon and the beast…but I dig it!

A good topic. Some might say the great seal needs to be broken but I think that perhaps it already was (referring to Solomon and when he supposedly enslaved several beings). The world seems freer in many respects and various religious institutions hate that their grip isn’t as tight as it was (esp when dirty secrets come out). Naturally some thing America is the great whore or Satan which is pretty funny considering we were supposed to be founded on greed and trade under the whips and chains of the Christian Puritan empire and its variants.

I think I’m coming down with something… I feel tired and hot/cold. I should blame it on DEMONS and cast them out eh? Nahh… I’ll just enjoy being sick. Its been a year or two. I probably need several injections from several lust spirits. So many legions… so much romping around orgie style.