LHP Yoga Of The Self-As-God

Thanks to Sultitan_Itan for giving me a kick up the butt to post this:

I’d say the main theme, primary aspect, of my “Initiation” over the past bit of time has been the realization that I can do anything I want to do and my limitations and restrictions are an illusion - which is dangerous and slightly terrifying, something you have to digest over time I think, because it’s not just your conscious mind that has to get it.

One of the things I’ve been working on with my Personal Daemon is a form of “yoga” that’s NOT - this is important - about “Union with the Divine” aka Source, God, etc.; but which is rather about preparing mind and body, and especially the subconscious, to be a strong vessel/channel for the willed living Self-As-Goddess I wish to become - embodied, differentiated, and human in outward form.

Kinda similar to smile therapy, only not yuppie bullshit.

If you’ve got no idea what qualities you want and don’t have an alliance with any spirits who can guide you, imagine the power postures from cartoon superheroes - shoulders back, legs spread confidently on the earth, hands on hips - try that out for 3 minutes yourself, and extrapolate from there.

To flesh that out a bit more, the purpose of this “yoga” is to train my bodymind by adopting a sequence of specific postures, which flow from beginning to end, which embody those characteristics, and which creat psychological, emotional, and neurochemical changes that further help to draw forth the powers of the Goddess I wish to become.

If you’re familiar with the symbolic mudras (hand gestures) of Hindu statues of their gods, you’ll have seen something not unlike this - for example, the Varada/boon-giving mudra:

I’ve compiled a short sequence of motions and gestures that embody the qualities I wish for my Godform self to have the greatest power over (at this stage, it’s still a work in progress), and I’ve been using some of these to effect changes in the world around me - and so far, it seems, with some success on people whose lives I’m working on.

Because I’m not even trying to become “as one” with the All in an undifferentiated manner, the motions I chose are intentionally not spanning the full range of possible emotions or feelings, symbols etc., but rather those specific to my own desired Divine future.

In fact, the exercise of simply asking, “IF I was a Living Goddess, what kind of Living Goddess would I want to be?” was in itself rewarding, enlightening, and a good place to start making this stuff condense from theory into manifestation - and, any initial stage that takes something from being just a thought into its first physical form (whether by writing a spell or making a poppet) is a key element in most forms of magick, to bring what is willed into earthly manifestation.

The ability to channel energy, power, protection etc., from a place of love is something I’ve already had a lot of experience with when I studied healing, especially Ingerman’s techniques in which you “transfigure” into the Divine (or Love, or The Light) in order to bring harmony and healing to someone, and I’m using these gestures as keys to transfigure into (and thereby command and channel) the forces (by no means all “loving” ones) I wish to see active on this planet, making the changes I find desirable.

A small sample of existing knowledge about the vital role bodily movement can make in changing your self-perception, mental state, and neurochemistry:

Our dog was very nervous when we got him, and used to huddle up into a small ball and generally look terrified. We both started encouraging him, even physically moving him (with lots of cooing, pats and so on), so he was more sprawled out, and it seemed to work - when he no longer lay like a nervous animal, he stopped being one.

It just seemed like the right thing to do somehow, and he’s flourished ever since. This was years ago and I’d forgotten all about it until just now!

He lies sprawled out naturally now and we only see the old postures if there’s a storm or something’s happened (like meeting an aggressive dog when we’re walking) so I think the two-way process of body language is an important part of self-creation, as it gives feedback to the mind about who we are and what our place is in the world.

So, anyone reading this - what’s your posture like right now?

Are you sitting reasonably upright, what are your shoulders doing, etc…

Small things, but your body’s telling you who you are all the time, make sure it’s sending the right signals, even if you’re not yet ready to pose like a God!

This is what I needed to find today.

A few of my favorites 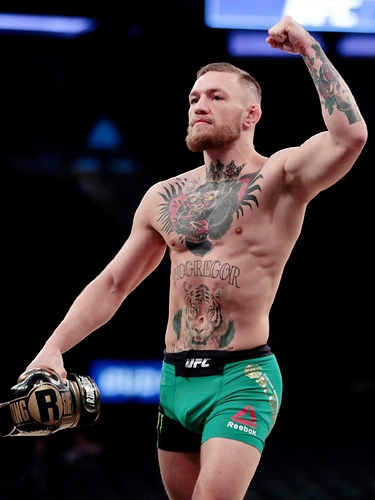 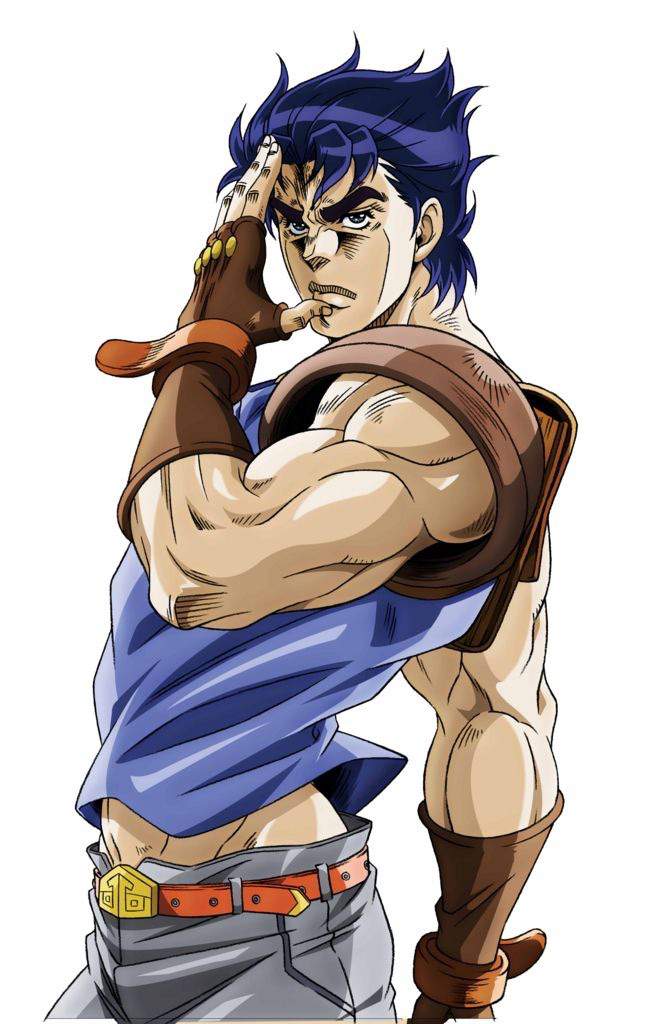 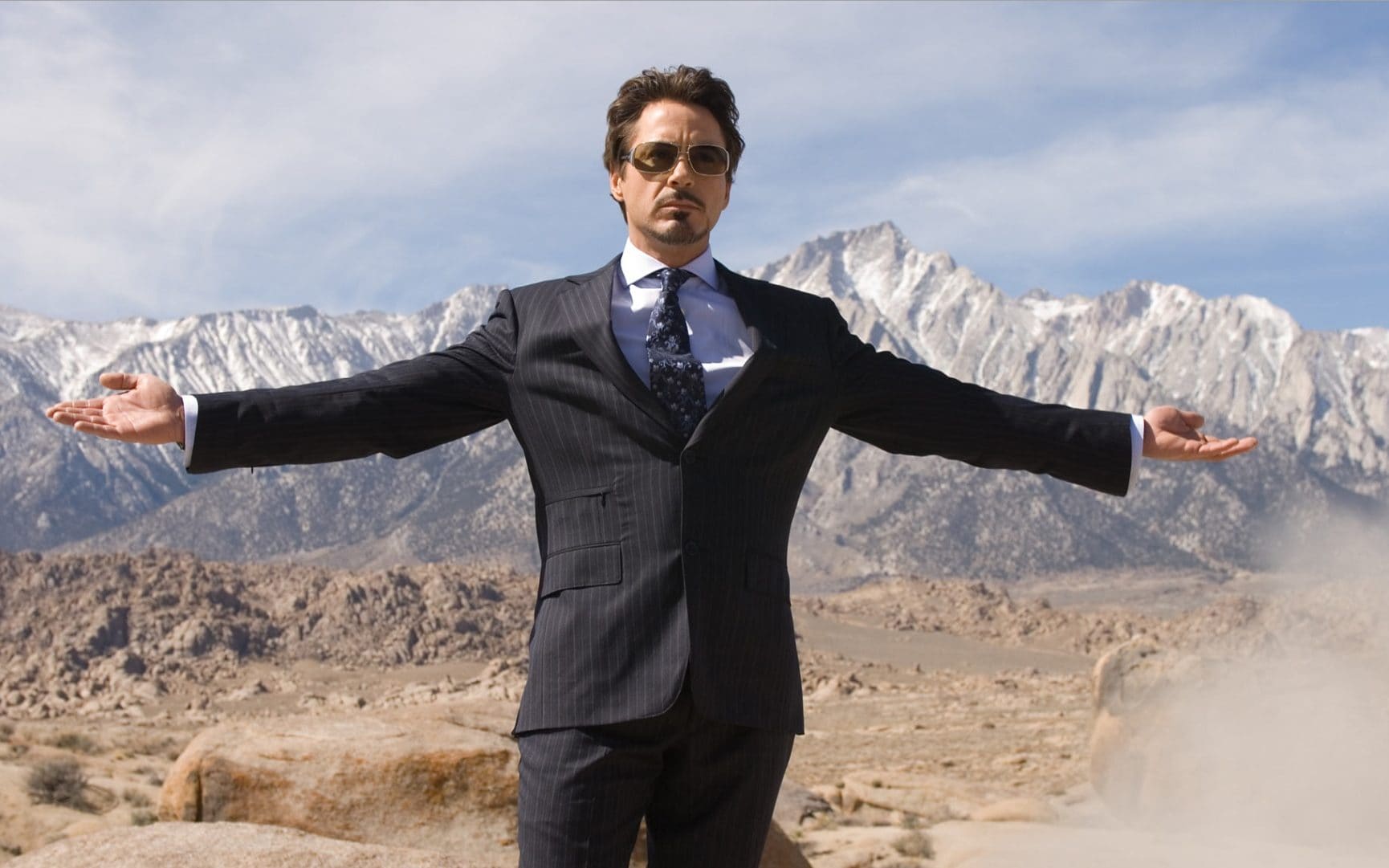 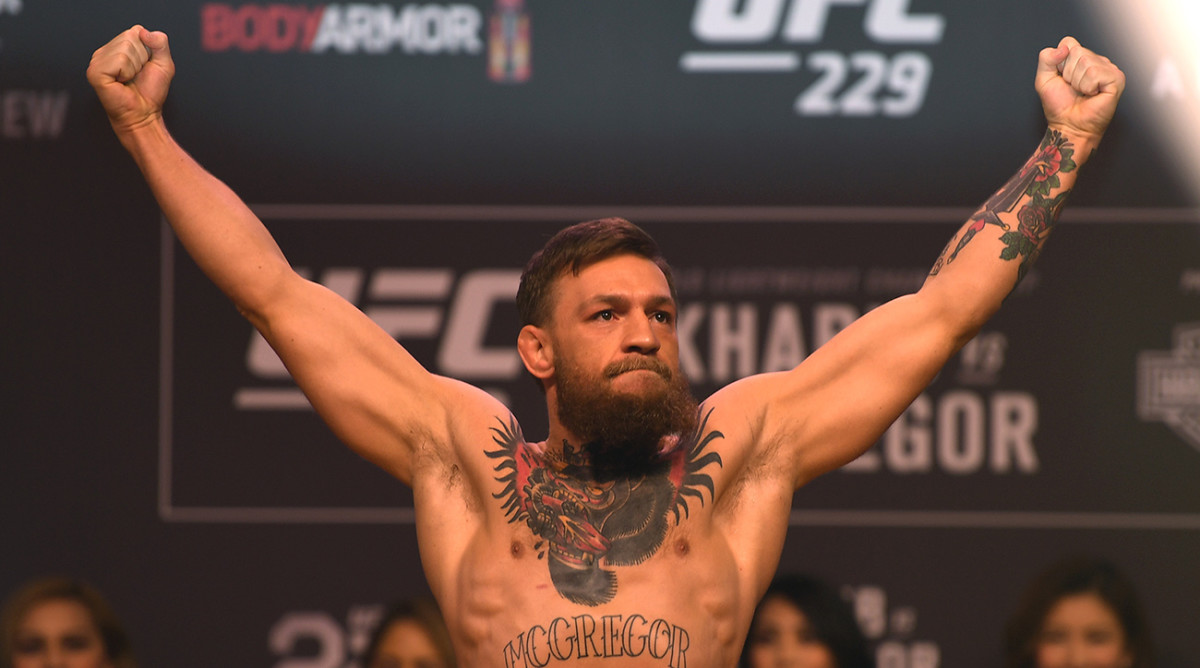 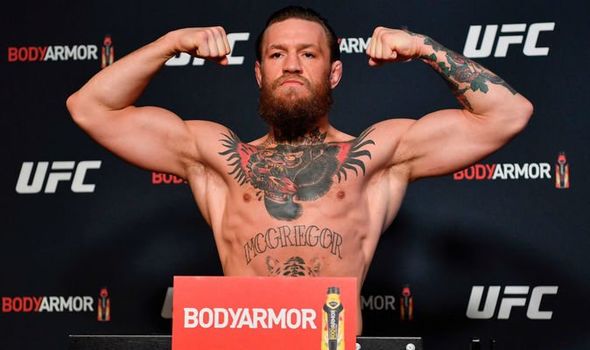 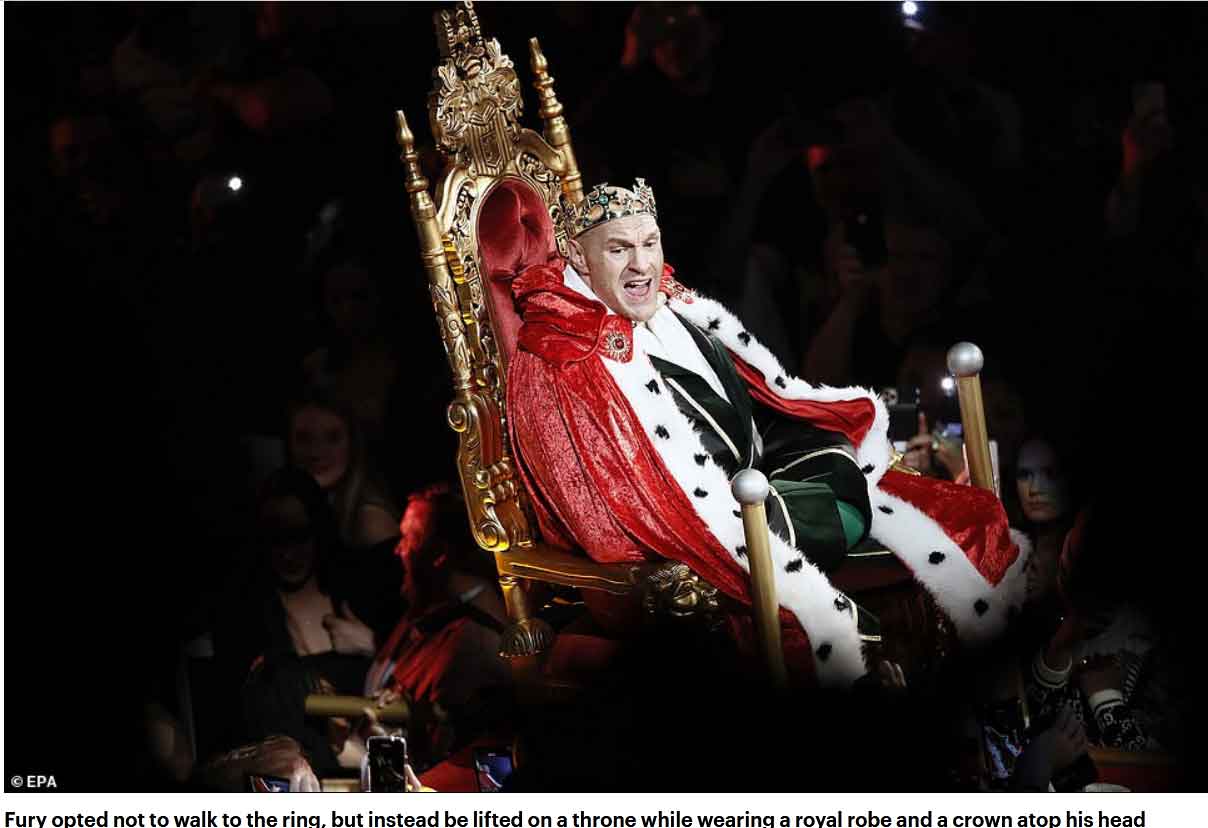