Journey of the soul

So i wanted to ask even though this might sound very stupid.

This is going to be one of those that depends on your worldview or philosophy, and may be influenced by religion, it’s unprovable empirically so I can give you my opinion, but that’s all it is, my personal opinion. I’d say take it as an interesting data point and make up your own mind.

So to my mind, you have two questions in here,

a) Can you stop incarnating into physical beings… Yes. If you can become incarnate you can become discarnate, that’s what dying is. The hows and whys of not reincarnating is a subject among many groups. The Egyptian book of Death is an interesting place to start.

b) Can you destroy the spirit doing the incarnating… Debatable, many say no, I think it should be possible but I’m on the fence… I don’t have enough info on how it works to have a firm view here.

If the pattern is disrupted so much the parts are recycled into other forms, that would could as having destroyed that spirit as a recognisable entity. I’m not sure that’s possible, if it would regather itself as soon as others though of it, or it could be banished from this universe into a different one, effectively dying to this universe but continuing in another, or something else I haven’t thought of. 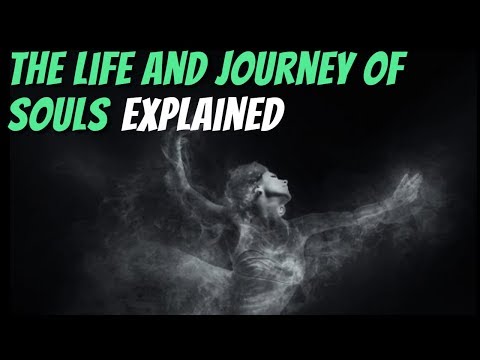