hello Im not sure how many people on here follow norse stuff but Heilung is depending on your taste a bad ass norse pagan music group that makes very spiritual songs most being chants or hymns.

i was wondering if any fans of this group would know of basically a satanic version of this sound.
i seriously hope so.
ive caught paimon and a few others get name dropped in their lyrics but nothing like super significant
i mean i like metal but the only satanic band i currently like is Behemoth and most black metal is not exactly my thing.

if what i seek doesnt exist perhaps one of us should create it.
i feel like it would suit our old depictions of our gods far better

(anyway keep things chill plz and dont make this question into a big deal hoping for relevant answers only, good luck to my first post lol)

I have two of their albums, awesome band… Heilung’s sound is deliberately unique, they say they created their own genre called “amplified history” and don’t want to be in a box. I think they’re not following any other bands ideas and have fused many ideas from throat singing to pagan folk.
So any bands following them would possible be recognised as being embarrassingly derivative, which isn’t going to be a good look for an LHP band.

If you like the throat singing the HU are popular, combining Mongolian singing and instruments with heavy metal. Some of their songs are not directly worship as they are not Christian (or reverse Christian, same thing imo as it’s still using the Christian conceptual framework) but I would say, aligned with luciferian principles of freedom.

mostly just looking for satanic music that isnt black metal or rap. perhaps comparing to heilung was a bad move but something set more in the pagan roots of the lhp more based with nature. i mean i dont see why every song about satan has to be in metal growls arnt they all just as derivative

Sadly I’m not sure. But I find individual songs that are relatable here and there just not full on dedicated"Satanic" like Myrkers “serpent” or a few songs from Maynard in “tool” or “a perfect circle”

Here’s a few I know. There is more of course lol

There’s Bloodywood. It’s pretty interesting sense it is not only Indian but talks about problems of today.

There is Lord of the lost priest 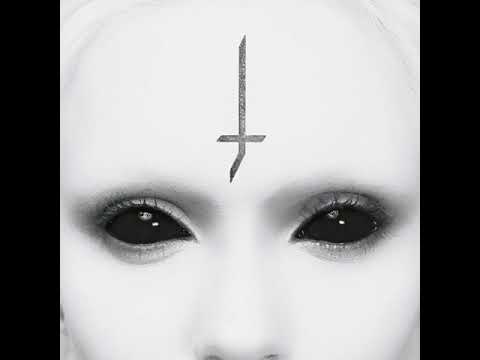 But when it’s no metal 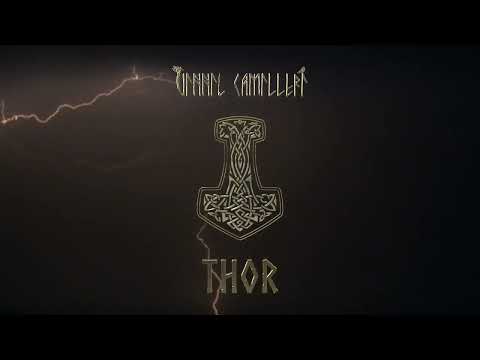 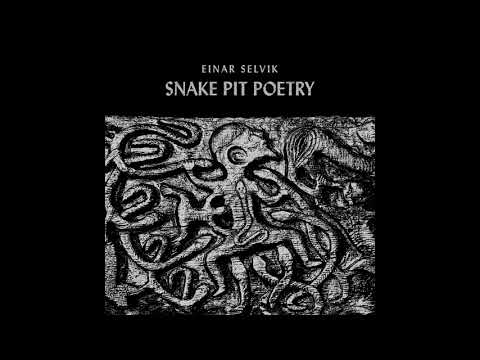 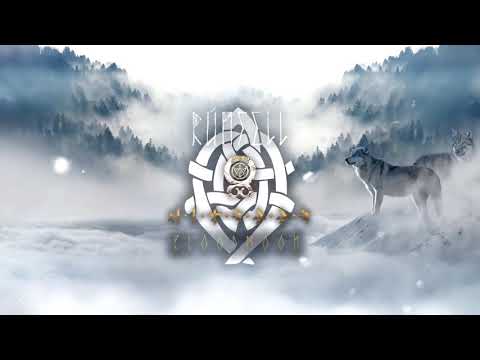 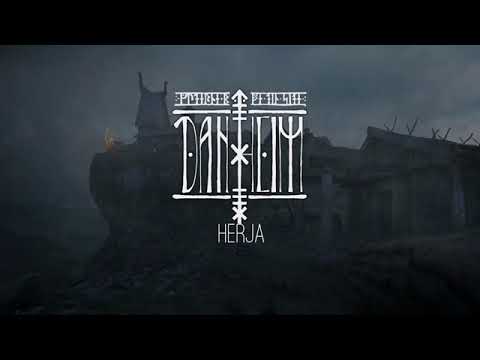 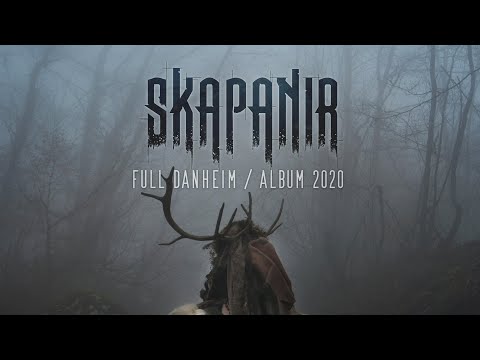 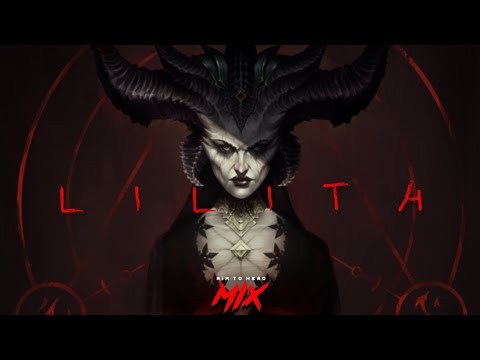 Yeah I hear you

I’m a lyrics first person and like a melody you can hear and sing along to.

Pagan folk has some nice options and can be pretty varied, and are not all about specific gods. The band Omnia is good, I know them for the songs Alive and The Morrighan. I think this might be the same lead singer as Heilung, pre Heilung

Most of the pagan folk is… literally pagan… Norse, Celtic, Native American, Scananavian etc, and generally pre/non Christian and hence pre/non Satanic though.

I like the band Lord of the Lost for being quite eclectic and varied, and they have a symphonic ensemble with song remasters of their goth/industrial/metal with classical music that’s different and fun. Being varied, there will be a mix of songs that aren’t to your taste but ones that might be, I suspect.

Their album Thornstar is less heavy, more rock, has some some songs for old gods in a chaos magick vein, Morgana, Loreley, and Haythor, as they are the supposed god of Pangea (when the continents were together as one), which is of course pre recorded history, but you can relate a lot of entities with the song’s gods and there’s a fun website with extras for it. Black Halo is my favourite off that album and relatable for black mages who have tried to date judgmental people

Voodoo Doll is also great, a good magickal album all around.

I am with you on this one lol I love listening to music similar to those that I posted and others. I personally love it because I can allow my mind to wonder and come up with different stories in my mind or if I’m using them to aid me in my magic then it helps me get more into the mind frame.

Another good band is this one. 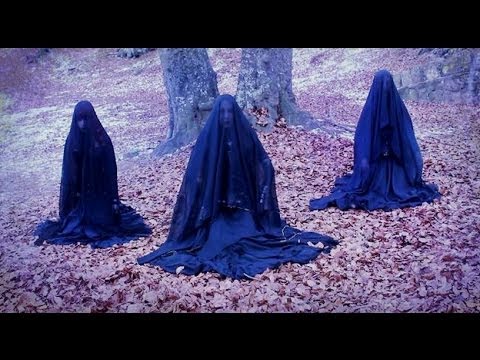 It’s more old school Celtic/Italian type of music (Not the type you hear much of today) but heavily influenced by the European mythology and beliefs but equally as good. 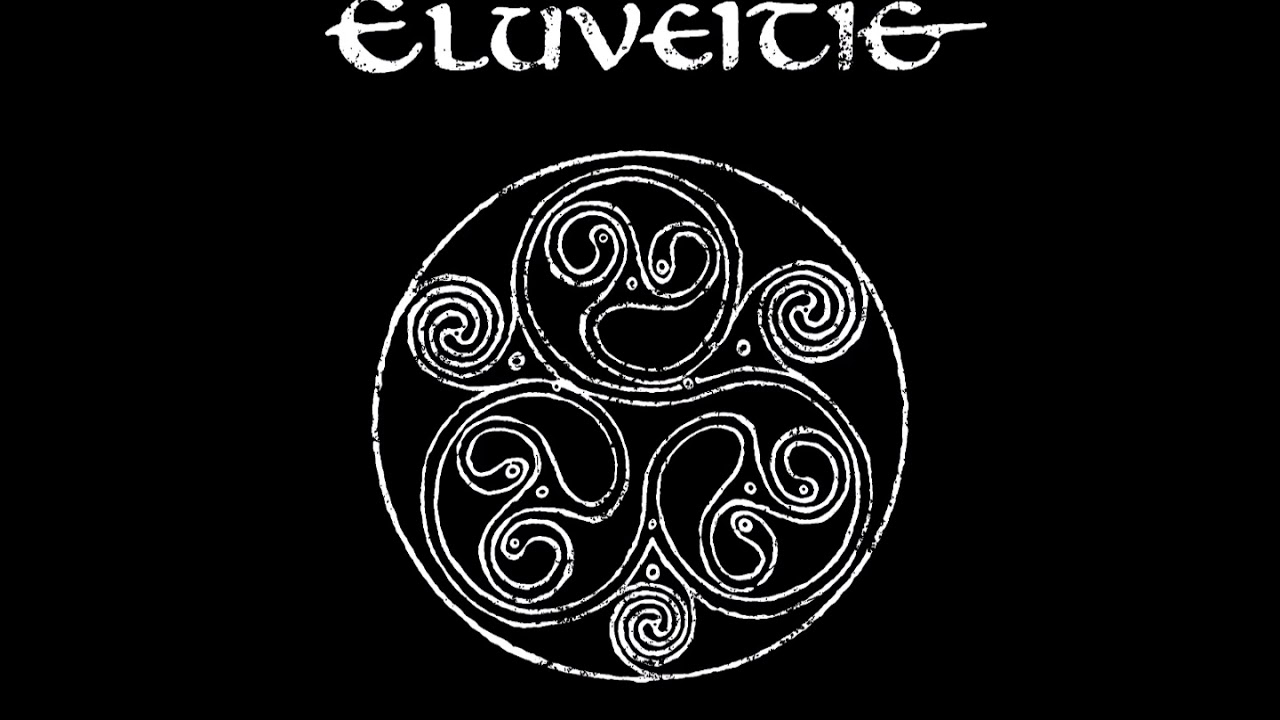 It’s more metal but they use traditional Instruments and language. 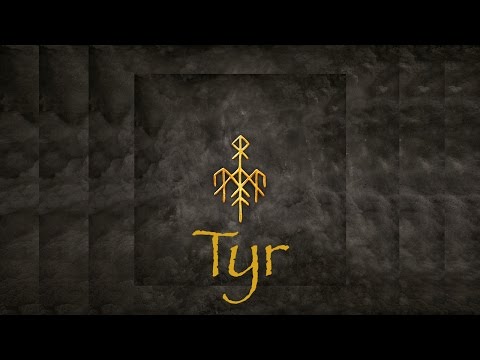 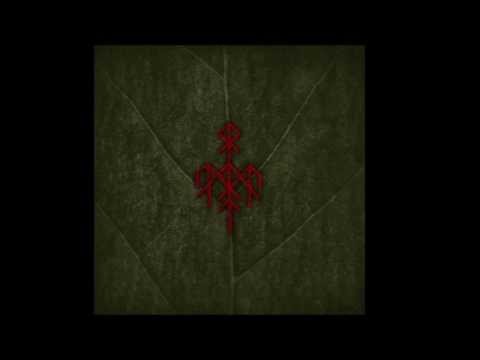