Neither. Neither of these authors were immortal, the techniques are either fictional as in the lich idea, or inadequate to fix the problem of ageing.
So, if you must pick one, try the William Wraithe version, qi cultivation is a part of being immortal, not off humans, but at least the starting premise that you need energy is a good start. You need a lot more than just energy cultivation though, you also have to undo damage from ageing and toxins, and no western occult book teaches this, afaik.

If you want to do what’s real, find out from people that are closer to immortality, or teach the methods of those who are immortal. Experience trumps speculation.

E.g., read the Life and Teachings of the Master of the Far East. These are books.) Which I believe talk about the Taoist Immortals. Quite a lot more is possible besides immortality as well.

But the best results you’ll get would be from the frontier of anti ageing medicine, and that can be found with the wizards in the biohacking community.

Oh yes the classic immortality quest. You know alot of things led me to studying microbiology as a witch. A few are curing diseases or finding worlds within worlds but immorality is in there to. 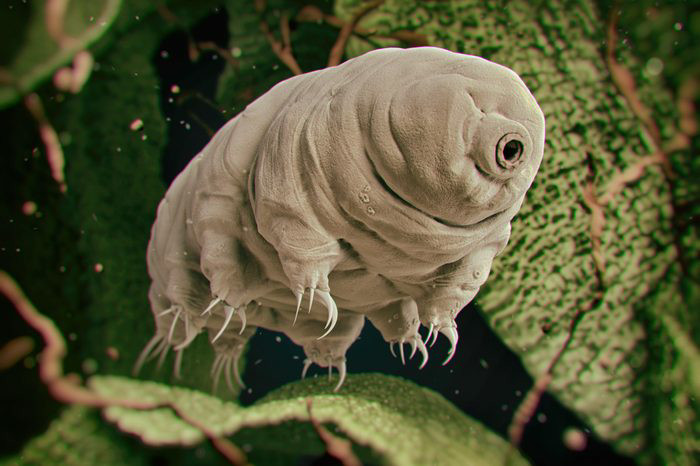 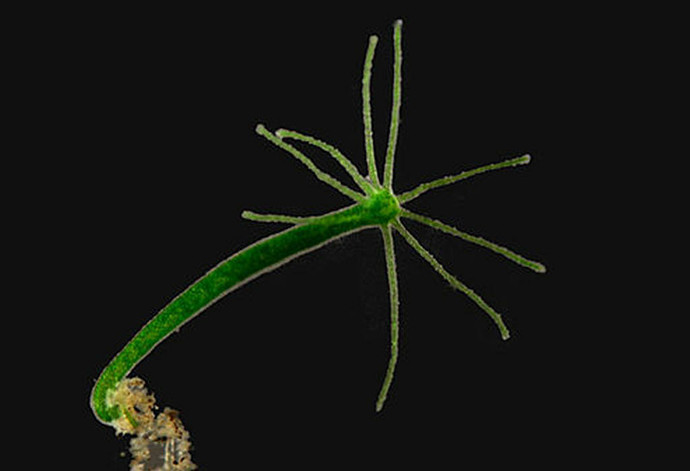 Bills a sortv indestructible water bear and Frank is an immortal hydra. Both these guys were born before me and will be here thousands of years after if I can’t replicate their secrets into myself lol but human microbiologists are steady at work to uncover their secrets. And many animals have found a way to replicate immortality for themselves too.

There’s plenty out there like this micro jellyfish for example 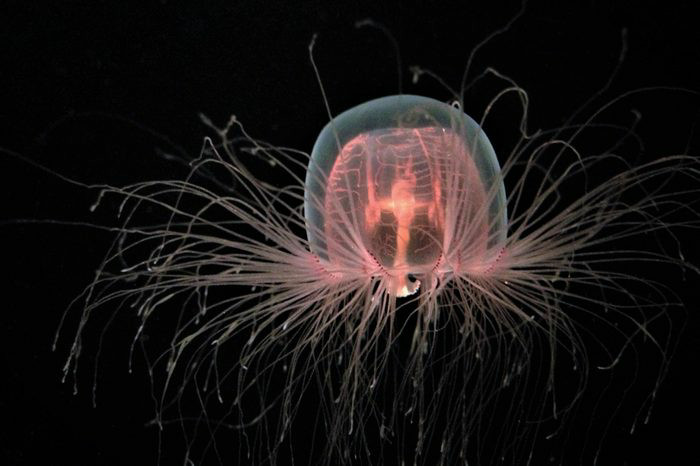 Tardygrades are adorable. The research into salamander limb regeneration odd interesting as well. That has a lot yo do with stem cells.

Yo have you seen the advancements on stem cell research with veterans???
They’re starting to grow back limbs!!!

Immortality is achieved through transmutation of the self. Mastery of consciousness and spirit to survive without the body and be in control to resist standard cycles of being recycled into new forms. From there it is just a matter of learning to take physical form again if you so choose.

That’s a whole other kettle of fish. You didn’t ask about shifting, you asked about immortality.

I’ve talked about that on here as well. As I own Wraithe’s book on shifting, and having read it, I think it has no merit as a practical solution.

Shifting is possible but not for most humans within thier lifetimes. It takes control over the biosuit that we don’t have, and it’s on a par with Shiddhe’s to manifest food out of nothing.

my point is it is legit

That’s what I meant to answer above?

An immortality state is possible through a sort of energy cultivation, I dont say physical body… Not easy task but possible. Many eastern yogi have this kind of body this is not the buddha body or light body but considered as a lower one.This is called the deva body or pranic body. The practicer work on each part of the body to awaken the energy body and open/activate energy pathway (nadis/meridian etc). When the deva body is created the practicer have to train himself daily to move his consciousness from the physical body to the deva body so during the physical death it’s easy to shift. During lifetime the deva body offer all the power and more given into morphosephram especially the so called vampier one ( I remind the story of Sargon…). Also many siddhi are available.
You have a book who gives some idea on this subject this is Nyasa Yoga. However be ready to train hours daily and have to consume another kind of food.

cool so you say it isn’t a easy task?

It is a kind of yogic sadhana (without difficult asana posture) but use of mantra, visualisation, breathing focusing on each part of the body. Some add qigong aspect to it to help the chi cultivation.

Do kundalini yoga, vibrating Sanskrit mantras (there are books on Amazon you can find) and slowly, safely, and in NO HURRY WHATSOEVER but moving forward confidently, awaken and raise your kundalini serpent.
Cleaning your soul, through mantras and/or visualizations, is important.
Awakening and empowering your chakras too.
Sorry, that’s all I got for you that I can say.