I went to hell before I died and escaped. Please help

I sold my soul and ended up in jail within 24hours with a blood sacrifice . In the jail I thought everything was fine. But every time they opened up the door where the lower cells were a woosh of wind. (I was in the holding cell directly adjacent from the lower cells.) figured it was just the air conditioner . Anyway when nightfall came i quickly discovered it wasn’t, it was a pit of fire) I heard people being tortured in the lower cells, crushed, thrown into fire and burnt alive and their skin being ripped off, also the sound of buzz saws. I ended up bashing my head into the wall in the morning trying to kill myself!(I have scars for those don’t believe) I was then taken to a hospital and was put on a pr bond and later had my charges dropped. Nights following this I had demons in my dreams for months causing the most vivid nightmares I have ever seen and a voice in my head right before I woke up every time I awoke. Also cigarette started tasting like burning flesh and the air around me smelled differently like flowers

I stepped into an alternate reality. It makes me think of a bashar teaching that the soul is not just you but instead it is everything you are and the reality you live in. That and the universe is infinite. Everything that happened didn’t happen and will happen is all happening and we are just shifting into another reality a billion times a second like a film strip.

Can anyone help me renegotiate my sellling of my soul. Or give me any other help or insight

Seeing as this is the second thread you’ve made on the same topic i probably should not even respond to it, but out of morbid curiosity why not.

Begin by stating clearly what you sold it for in the the first place, what were the terms of this pact?

@Lady_Eva this is a duplicate post. Please move it

It’s similar but much different. Example would be bashar’s definition of a soul. I sold it for nothing. I just burnt a red ribbon soaked in my blood and said I sell my soul to satan.

Again how is this a bad thing. Satan is an egregore from jewish text not a real entity

How could a egregore manifest itself into the physical reality tho?.

I sold it for nothing. I just burnt a red ribbon soaked in my blood and said I sell my soul to satan.

Not even for a box of cuban cigars or a night with a twenty one year old Jenna Jameson? Waste of an opportunity to me, but to each his own.

insight? Ok, how about this. Seems to me like your deep into the judeo-christian paradigm so you might as well accept your beyond the grace of god, damned for all time, there is no helping it, no salvation or forgiveness for you, but at least your free now. So begin living as a satanist for a time, read the works of Anton LaVey to purge all that fear and guilt that’s just oozing out of all your posts, then go on from there.

Or take your ass to the catholic church and beg them for repentance, they created their devils for the sole purpose of keeping the flocks of sheep in line.

There are your choices, pick one and get on with the rest of your life.

They created them as thought forms. They are so powerful from the billions of believers that they literally create egregores that can alter physical reality for a time?. Is that more accurate?.

I’d love to feel the power of satan as long as I’m safe from hell.

One thing I would like to say is what was with all the hyper vivid nightmares and I no longer can take naps or sleep when it’s day time regardless of how long I’ve been awake. It’s also as if it screwed up my ability to sleep. Could I call on an angel egregore to help?.
Sorry I’m new

I sold it for nothing. I just burnt a red ribbon soaked in my blood and said I sell my soul to satan.

Just like that!? So, if the Ice Cream Man was offering you a new flavor, what would you do? Bend over!? Would you willingly accept a balloon from Pogo The Clown, too?

In my experience, you can’t “sell your soul” in a literal sense, but more of being in favor to the spirit as a pact to work for the spirit. You’re basically selling your commitment and loyalty. You just winged it, this time?

Research. Always do research first, then make a choice to follow through and commit.

They created them as thought forms. They are so powerful from the billions of believers that they literally create egregores that can alter physical reality for a time?. Is that more accurate?.

I’d love to feel the power of satan as long as I’m safe from hell.

Where’s the fun in that?

One thing I would like to say is what was with all the hyper vivid nightmares and I no longer can take naps or sleep when it’s day time regardless of how long I’ve been awake. It’s also as if it screwed up my ability to sleep. Could I call on an angel egregore to help?.
Sorry I’m new

Of course you can, also Gods, elementals, the dead and everything in between, it’s not hard, trusting yourself and knowing your in control can be, i recommend buying E.A. Koetting’s Become a living God ebook or Evoking Eternity, they both give a great foundation for beginners, then knowing how to do these things you can decide what you want to use it for.

I sense a troll dwelling amongst us.

I’m not a troll

so you already have a whole thread for yourself to spew this fantastical nonsense where you got a bunch of help, and you make an identical thread because…your problem trumps everyone elses?

CWe all gave you plenty of help in the last topic you opened.

I just have no idea whatsoever why you soaked a ribbon in blood and made a pact with Satan and asked for nothing. Didn’t you tell us that you asked for 150 million dollars in the other post?

Remember this if not anything else, you are GOD living a human EXPERIENCE. This is just one of likely thousands of lives you have had. It’s like a video game, you go through life after life until you reach your goal right?

You basically handed Satan free reign to do whatever he likes with this particular life to help you accend. I believe you will make immense progress maybe more than anyone else here. But it will be one hell of a ride and the ego/mind is gonna take a severe battering to break it down.

If I was you I would ask Satan to take it easy on you as with this pace you will end up in the loony bin. Even then that might be the fastest way for you to ascend seeing you set zero limits, boundaries or any desires.

Your like putty in Satans hands, some would actually like this but for you it’s far far too much to handle.

I’m starting to suspect that you are indeed a troll.

If not I’m sorry for the accusation but many experienced magicians here have already provided you with untold amounts of advice.

Cigarettes started tasting like burning flesh but air smelt like flowers. Take the hint, stop smoking and enjoy the flowers in the air. Seems like you are getting the help you want your just not seeing it. 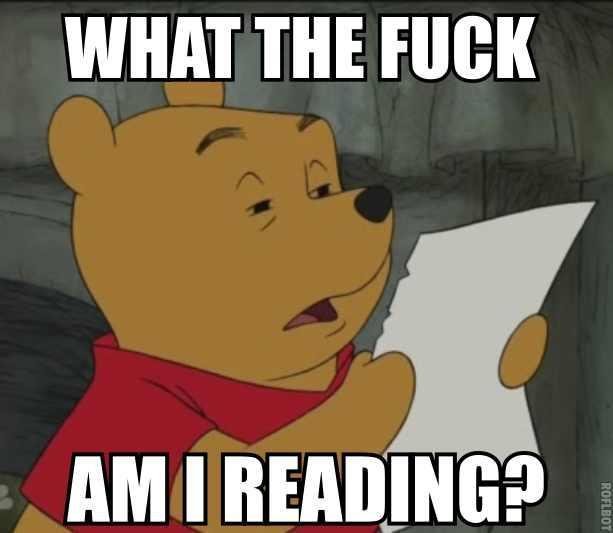 Did we not already talk about this twice now?

I think this guy is bullshitting us.

I said my bit just incase he’s for real.

I’ll give him the benefit of the doubt for now. for the advice is simple and has been said already for the most part.

The satan you believed you sold your soul to is an egregore of the church. does it hold some power, yes for it does have belief behind it. but I’ll give you the same advice as I gave goldencoins in his Lucifer issues.

You are a god in a meat suit. Stand up and assert your god presence. You are able to banish such from your life by asserting yourself.

so that’s all for now. if that assists you then cheers

if this is a troll, here’s some troll food 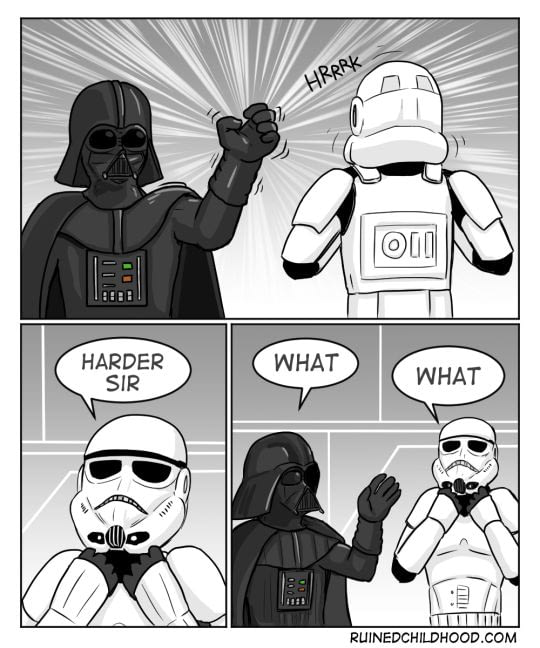 Are you sure it was jail and a hell? Why didn’t you try to renegotiate with God?
Anyway, an animal shelter or crematorium lept to mind.
I think the message is similar to the impressions of others. You’re being told to appreciate life, stop and smell the flowers.
I do believe there is a God, personally. I guess what can be made sensible to others by that is that I believe there is a source of love, not hatred.
I hope whatever you decide works out for you.