Hello. I just found about this site after some research on Zoroastrianism. And i thought perhaps open minded people explorers could help me. Of what i can understand until now is that Zoroastrianism is the mother of the christianity, Judasim and Islam. It also influenced the Roman and the Greeks.

After further look into Zoroastrianismi have come to understand that his existence is very much important. He gives us power from the dark sun of some sort. After doing some research on the dark sun, i have come across something called Orgonite. Its a powerfull stone which is not natuerall from the earth, but combined with different sources.

I am not sure why i have come to this forum about Zoroastrianism, but i thought you could have some input for me. I think the Zoroastrianism’s Angra Mainya or his son ZOHAK is equivalent to ‘your’ Lucifer. That they are the same entity, but with different names. Perhaps Lucifer is more common in Satansim from the Judea religion.

I understand why we need the ‘dark’ force within us. We need it to evolve. I want to evolve, but i dont know how much i want to sacrifice. I am very please with myself. But there are some strangeness that i cant explain, which led me here.

I have always had sleep paralysis from early teenager which have been very unpleasent to interesting. I get theese more frequently when i am stressed over something during my life. When i get theese, i know how to shut them of by either forcing my body in brute force to move, or if i am calm i can simply nod my thum to awaken.

However i have stoped looking with my eyes during theese unpleasent events. I have been killed so many times and seen unexplainable things i want to unsee. Once i even got raped by succubus.

I have never been exercising any sorts of relegiouse or magic of some sort before. I have never wanted to. But the fact is they somehow want to be present near me when i am stressed out. So i supose i have to learn how to understand what they want from me and i am curiouse about what i can gain from them.

The thing is that i am not so sure if i want to go full Satan. I would like to obey the Zoroastrianism instead of ‘your’ spirit. I know that they somehow are the same entity, but i feel like its more safe to obey an indo-european religion instead of a judea religion.

This was more of an call for understanding rather than a question. Perhaps someone understands my intuition and could give me guidence.

Welcome to the forum! Please take a moment to click the link below and introduce yourself:

We all put cultural bias on personal spiritual experience. Some of the issues you describe sound quite debilitating, and I would avoid any technique which makes your nighttime paralysis and/or dreams any worse.
From an occult perspective it sounds like you have attracted various lower astral entities - these things are just like parasites and not worthy of your attention. You don’t actually need to follow ANY religion. Spend your time researching these subjects, keep grounded and your body well hydrated with proper nutrition. Perhaps look at some banishing rituals, but don’t focus too much on one side or the other. Best of luck.

So not sure why i was tagged here except for mention of Zoroastrianism. But i do not practice this religion. I do exlore a magick system based on the adversarial side of it which you can learn about here.although i can say from my experiences lucifer does not equal zohak.

This video is meant to open this subject up for discussion and to take questions regarding the material presented.

As to a religion it doesn’t matter the “culture” of it you are still giving away your power to an external source.

The system in black magick of ahriman deals with exploring and awakening onea own power which is not always pleasant. Though i would warn that if you are just lookin for an escape this ain’t the system for it. Ahriman and the divs will fuck you and your life up. Whether you rise or explode in the process its all the same to them.

Another good source for info on this kind of work can be found here. 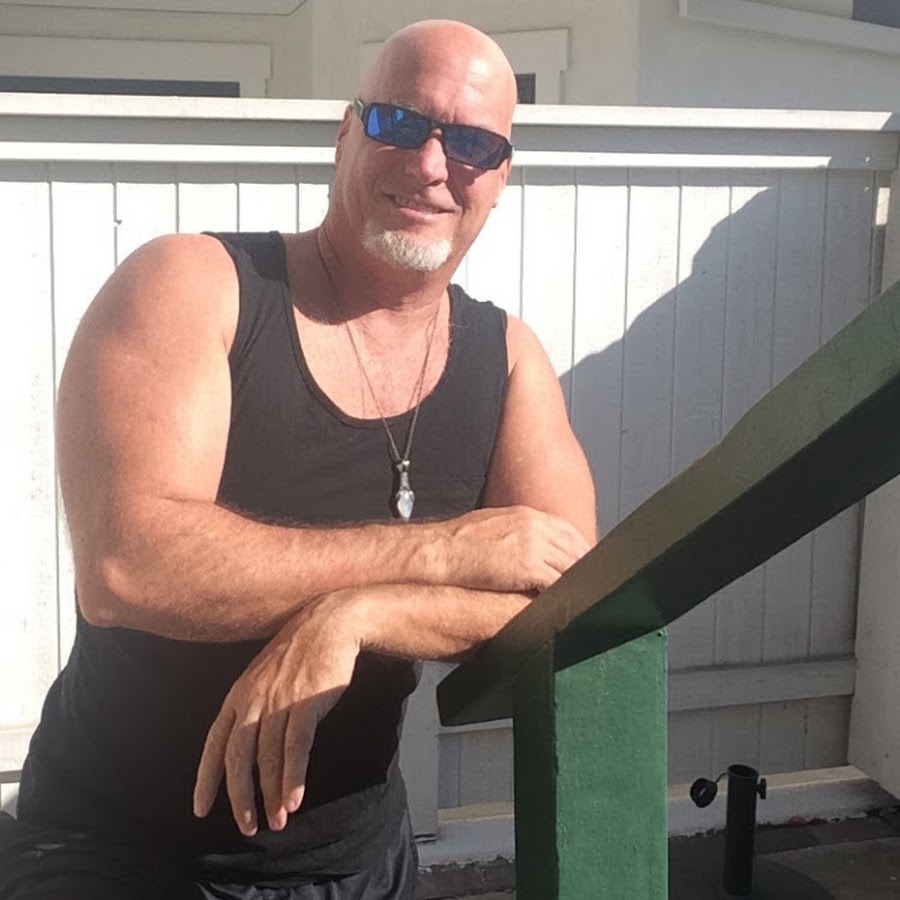 This path is an inclusive path which is open to anyone regardless of race, ethnicity or religion... The Thunder Path is a modern Shamanic spiritual practice ...

Ok, I wrote and deleted my post several times and I decided at the end to say something I repeat lately very often: Don’t assume… Study…