Guys This is going to sound incredibly stupid but i need advice on how to mentally set it in my head and not start going crazy…
I watched some videos about Quantum physics where they say that reality is actually a simulation thanks to quantum physics, etc. and that everything is from atoms somehow I misunderstood it and I went crazy a month ago that everything I see everything around us is just an illusion even me.I know it sounds silly, but I don’t know how to turn it around anymore, I don’t know what to say in my head so that I don’t think about it, I really don’t know
what to do suggestions is not funny and I don’t know how to actually look at reality I will probably go crazy from it…
I’m going to the supermarket I’m looking and I’m thinking, this woman is made of atoms, this plastic bottle is also from atoms… I’m starting to freak out…
I know it’s funny and I’ll do someone a day but I need advice from a childhood I have OCD and I’ve always had such delusions

Well, we are made of cells, which are made of atoms, but how is that an illusion?
A house is made out of bricks, yet the house is a house, and it’s there.

My first advice would be to not watch videos, things that will trigger you in this way. Second is to TAKE A BREAK. That will mean stop doing whatever you need to stop to reground yourself.

Also if your really fearful of going “crazy”, and you’ve mentioned you’ve been delesional in the past…then don’t be afraid to seek help if/when you feel you need it.

Also if your have those types of thoughts like “this is made of atoms/etc”, then try to rephrase your thoughts, and also don’t mentally fight them. Just take note, and move on. Like what someone would do for intrusive thoughts.

Like mentioned before, try and really reintegrate yourself into Physical reality.

Also the whole quantum/holographic theory isn’t saying that everything is fake, it’s saying that it’s a projection of consciousness

we are just energy. Atom is another word for energy. That’s it. very simple. everything is energy.
Your overthinking and making it a big deal. That’s the mental issue. ocd is due to over thinking too.

Projection doesn’t mean fake or not real. It’s a projection of our consciousness. We are real, energy is real, everything is “connected”.

It’s not fake/unreal, I feel like you may be over thinking it.

something like that and that this reality is just a projection

Well, technically yes reality is different for everyone. Some say house-xy is blue, some say it’s green.
But that doesn’t make it any less real.
Maybe you should go out, explore nature, without looking any vidoes, reading any articles, and experience reality for yourself, and see what it really means to you. Go hiking, swimming, touch the trees, feel the rain…
You will eventually get a lot more content and accept things the way they are.

I read this and it schocked me like WTF ??? 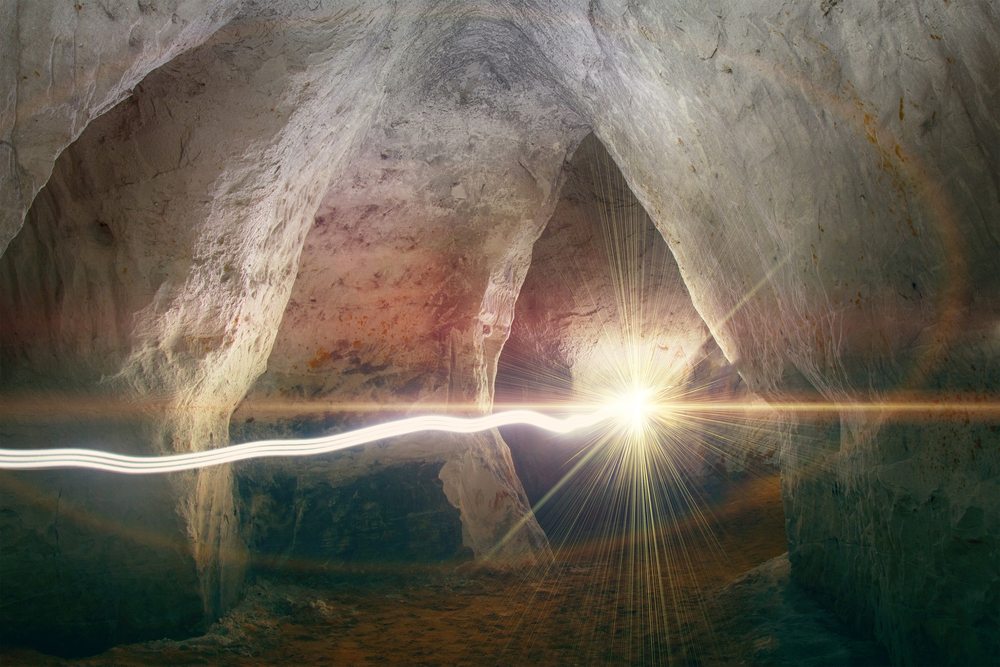 Reality is an illusion: Everything is energy and reality isn't real

The physical world is not as physical as we believe.

Also if your have those types of thoughts like “this is made of atoms/etc”, then try to rephrase your thoughts, and also don’t mentally fight them. Just take note, and move on. Like what someone would do for intrusive thoughts.

This. Redefine your terms. Everything is an illusion… so what? Does that make it less? You still experience it every day. I second the idea you take a break too. Spend some time thinking about why you care everything is an illusion? Difficult thoughts like these will make you a better more knowledgeable person in the future.

Maybe instead of asking how to undo it, you should ask what you can do from this new perspective.

Illusion doesn’t mean not real. The illusion is that nothing is TRULY physical, because even the physical is energy. Energy is very real. As we are.

it’s a case of being gullible believing everything you read . overthinking. really big problem if you believe in wrong information and act on it.

It’s like someone tells your wife he’s a bad person and is cheating on you. And if she act on that without verifying. it’s trouble. don’t jump to conclusions and overreact because other say things that aren’t true. Lots of misunderstanding in the world.

so be responsible for what goes in your head. think for yourself.

Anyway make it better by saying “we are just, experiencing” because thats
the point.

Some are just slow on realising this. But total awareness of this could take away the entire meaning from it

I don’t see our physical bodies as an debt, but a precious thing. Just as precious, and natural as the rest of nature. To me our souls may not be “children of earth” but our bodies are.

It’s debt .because it has to go back. Not that, precious without prana lol

Self love is cool. But it’s intimate purpose is to balance the mind to be one with the vessel.