How to Properly Write a Kosher Killing Thread

I did indeed kill a bird. I shall include this link to the actual spellworks that I did:

Can anyone recommend a spell to quiet an annoying neighbor? General Discussion

Hey there. Not sure if you have solved your noisy neighbor problem or not but I just wanted to share this. I have removed annoying neighbors in the past quite easily. The first time it took about 3 months total. One owner moved and the other one kicked out the trouble maker. (That was a couple of years ago) Now I have since moved and I have yet again easily removed the new noisyness. So there were two issues: the teens who (illegally) ride their dirt/motor bikes along the road behind my home, …

So if anyone wants anymore information about death spells you are free to PM me. I will be pleased to share more information. After almost 3 decades I am very good at what I do and I am happy to teach others…(unless that is somehow against the forum rules)

Jsyk killing a bird is not a flex for me, lolol, but I understand that for many others it may be

Tbh I wasn’t exactly looking for interest per se. I just post what I post. There are many posts here that are not educational in nature.

It was important enough to mention, though

But it was only mentioned because it was an unintended consequence/result of the spell work and it was not the first time it has happened, only the most recent.

The powder was made a while ago (I have the recipe somewhere but they are secrets anyhow). I can give a bit more detailed instructions in PM if anyone really wants to know the main components.

And I ask for forgiveness never permission.

But I get it now. I’ll just have to play wordsmith is all.

In fact, as long as the moderator has no “legitimate” objections I feel very inclined to start a Journal: How To Effectively Kill with Magick…

If anyone is afraid or intimidated by anyone elses ability to kill with magick then you are out of your league and in the wrong place.

She had it coming

@Single_Seed_In_Hell I have suspended you until Monday, to give you some cooling down time.

This topic is not about how to write a thread in any way whatsoever, it’s simply a riff off my formal warning to you here:

Okay while a thread made just solely to flex is no big deal, this has rapidly escalated to: Coming in the context of an OP which amounts to “I can kill anyone I want and sometimes even by accident lol” this is verging close to a direct threat. The title is itself openly misleading, and simply a way to get eyes-on that flex: You have already been cautioned once for arguments and derailments, and have responded in a provocative manner to replies on here, including this: …which is insulting, …

You have received a reasonable reply to your first post, suggesting ways you can freely share killing magick on the forum, something many others have done, and your reply states openly that you don’t intend to try sharing, but insist on people PM-ing you instead, and yet again seem to be treating this as some kind of game.

Misleading titles designed to make people think the thread contains information they can use (which you have openly described as “clickbait”) suggest otherwise.

I refer to my formal warning here regarding your previous comments: #45.

@Single_Seed_In_Hell has just made a new account to try and evade the 48-hour temporary suspension, the username leaves no doubt as to the intent, and I have therefore extended both bans to permanent: 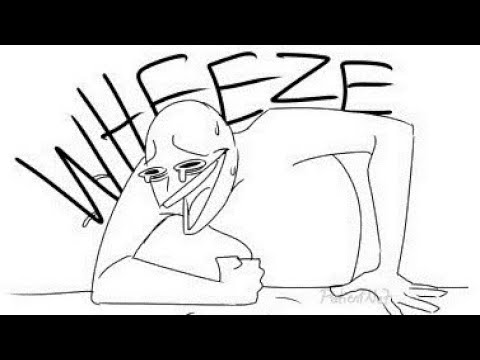 I love how the new username is “Vengeance”.