Hi Everyone, we are going to try to share this profile as a couple and hope that is ok

totally and completely for both of us. I really believe that because we are both addicted to sex and we are married to each other the intensity is increased for both of us. I could be wrong but we both though that this forum would not have any “hang ups” on that.

Nope, no hang ups. You should check out our “Sex With Demons” thread

Shhhh! The Boss is typing… I want to see what she says.

We are Derrick and Jill we hope we will be welcomed here.

The only problem with shared accounts is the “we” thing can add a kind of dominating effect, humans are at heart pack animals so knowing two people are speaking in (for example) disagreement has more of a daunting effect, than simply speaking to one individual.

“We are in unity, you are alone” is the oldest primal method of enforcement known to mankind.

Individuality is prized on here, and I cannot understand the practical reasons you would wish to share an account?

If it’s a sex thing and you both want to have visibility on any private chats, this isn’t primarily a hookup site, though of course people do form crushes and relationships sometimes, but if the intent is openned in PMs, when you attain TL2 you will be able to create group PMs anyway, allowing both spouses total transparewncy as to what is said.

So, to sum up, I’m not saying it’s against the rules, but neither can I see any real value in it, and I can foresee the possibility for problems, which I ask you to respectfully consider if you are very active on the forum.

These are our full forum-specific rules by the way, just so you’re all on the same page - there is a basic boilerplate version in the T&Cs and this clarifies how those are applied in specific circs on this community, and with our subject-matter of magick:

“we” thing can add a kind of dominating effect, 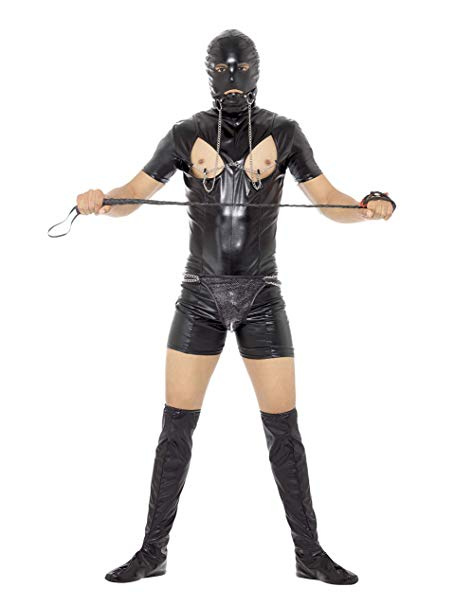 “We are in unity, you are alone” is the oldest primal method of enforcement known to mankind.

What if they are hive minded and only speaks in “we” and “us”?
We can not out-rule the possibility of an hive-mind attempting to infiltrate humanity by trying to sound human, and talk about human stuff, primarily sex.

Raises a certain body part on me…my eyebrow.
I am not going to be judgy, but is really sharing caring in this instance?
Is this TMI?

Should be a song by a bizarro earth band called “Gehenna”, but Nox raises a very valid question.

Is this couple a real couple trolling us with their alleged sexcapades?

BALG is a very weird place to be in, much like a Lovecraftian horror novel, so far we gone, that we no longer can differ fact from fiction.

No matter, welcome aboard, Weareacouple, I sure hope you are human.

What if they are hive minded and only speaks in “we” and “us”?
We can not out-rule the possibility of an hive-mind attempting to infiltrate humanity by trying to sound human, and talk about human stuff, primarily sex.

Damn you saw through us

Is this couple a real couple trolling us with their alleged sexcapades?

Either that or extraterrestrial life attempting to make first contact.

Is this the new area 51? Are we the chosen ones?

Does that mean that we actually are right in everything about magic and how reality works? 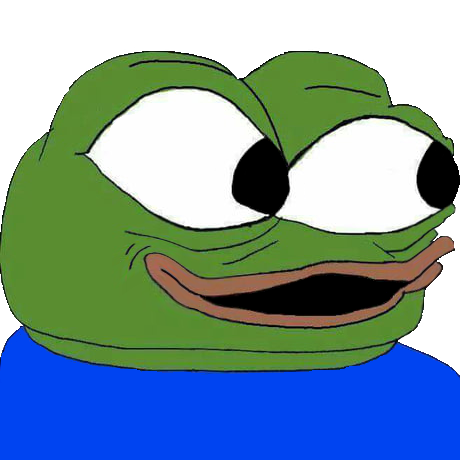 I wonder what thoughts alien would have if they actually stumbled upon BALG and decided that “this, this right here shall represent our first contact with mankind”.

Pretty sure they would reach out to me first.

Pretty sure they would reach out to me first

Does that mean you got exclusive nudes via pm?

@h4glaIV Like the extremely high amount of “how do I get my ex back” threads.

This seems like a very overanalysed topic to break ice as a first breakthrough contact with us.

Hi again everyone, sorry about exposing myself last night (in more ways than one) LOL

Hi again everyone, sorry about exposing myself last night (in more ways than one) LOL

Your old lady has a fine rack on her my good sir.

I’m going to close this now for a bit, thanks to all who contributed constructively.

This topic was automatically opened after 13 days.