Hey all happy to be back, many off you may have thought I was gone for good.
Well as you can tell that isn’t the case, so why leave at all ?. What was the point of it, was it just a big cliff hanger like Lucifer ending episode

See while I was on this forum I was producing a lot and I mean A LOT of content.
Whether it was posts made publicy, or group workings I started.

Even individuals who just sought out help, I indeed did help them.
So so much of my attention was poured into others instead of myself.

There were also certain circumstances on this forum which I have now dealt with, were some members plotted against me.

Luckily I have other members who know these members and as true friends gave me the heads up. Anyway enough of that I digress, there was a mass building of toxicity and negativity within certain areas of the forum.

I couldn’t be involved with that as my gods and demons told me, there was a time for change and evolution needed to be embraced so I did.

As the result of my current stage of evolution and new found power in Magick.
I have manifested a new house for myself, I have actually tripled my monthly income.

I have various modeling offers coming from all over the UK, from Cardiff to London, including everywhere in between.

I have helped various apprentices get to where they want to be.

I have recently just finished a ritual bootcamp with a member from this forum here. 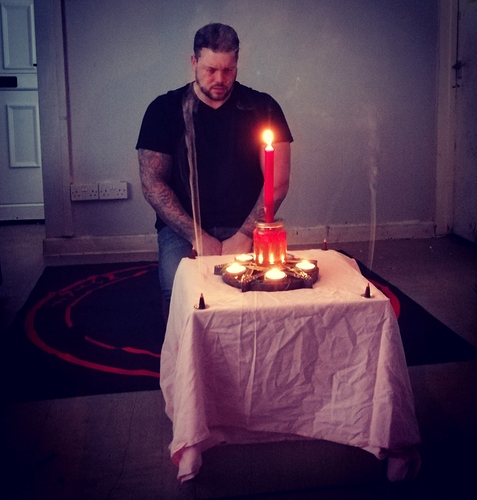 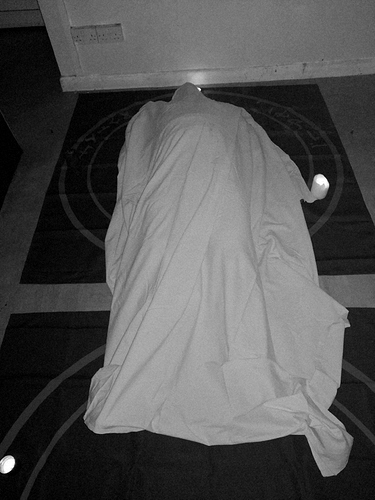 Even hit the club with the geezer for drinks afterwards, so made a friend 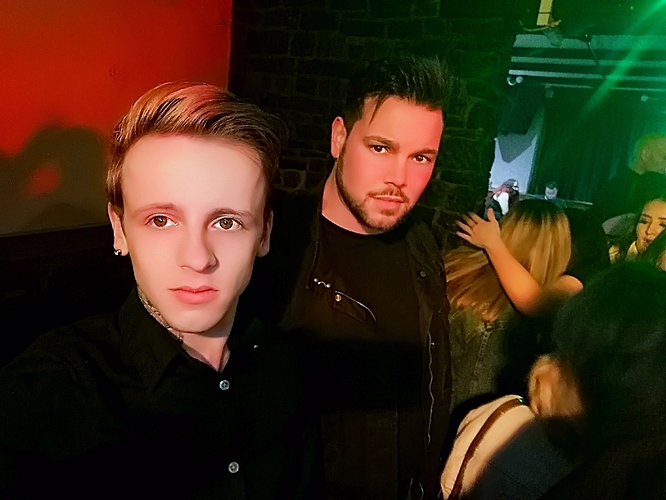 As if this isn’t great enough, I’m currently in the process of having my name debuted in a occult tome. Where I have over 9000 word addition to the tome among others … “Shush Connor don’t give it away, for fuck sake” … Oh yeah Mark Ruffalo

Hail all my living gods in the house.

Aye thanks my man

Welcome back. It’s a pleasure to see your mug on here again.

fuck those guys, keep up the good work

Welcome back. Your timing is just perfect.
Some people (around 13h ago) were complaining that lately anyone posts helpful content anymore, and Puff!!! now you reappear like a djinn from the bottle!

Welcome back my friend.

Thought someone was rubbing that damn vessel again

So happy for you brother

Welcome back. Been playing with that vampirism or such I suspect? You got that feel to you.