Hello all and greetings from Ohio! Thanks for taking the time to read my introduction. I’ve always had an interest in magick and the occult since I was an early teenager but much of that was being a cringy edgelord teenager trying to be cool and rebellious, not much serious practice at all. But I was always fascinated and intrigued by it.

About 9 months ago I had a renewed interest in the occult and began studying kaballah and golden dawn style magic. I had my go at that for a few months but it kind of stopped resonating with me. I took a a 2 month break from practice except for some occasional meditation.

But recently got back into practice and felt a pull to the LHP again similar to when I was a teenager but from a more mature mindset and eagerness to develop and learn. I’ve started doing daily chakra meditations/openings and the Azazel Black Flame meditation I read about on this forum. Even though it’s only been about a week I think it’s starting to have an impact on my life for the better.

I feel an even stronger nagging to improve myself and every single aspect of my life then I ever have before. My whole life I’ve settled for mediocrity and laziness and I’ve had enough. I would be lying if I said I wasn’t scared about the direction and changes this path could lead me. I’m working through all the struggles to better myself physically mentally and spiritually.

Thanks everyone for taking the time to read this and if you have any advice or suggestions let me know!

Where do you hail from?

I hail from Ohio.

Ah, the memories I wish I had the balls to have at that age…

Are you using Raven’s video or Behemoth-X’s with it?

I would be lying if I said I wasn’t scared about the direction and changes this path could lead me.

Good for you. Feel the fear and do it anyways.

Are you using Raven’s video or Behemoth-X’s with it?

Fair enough. I use this in the background at work. 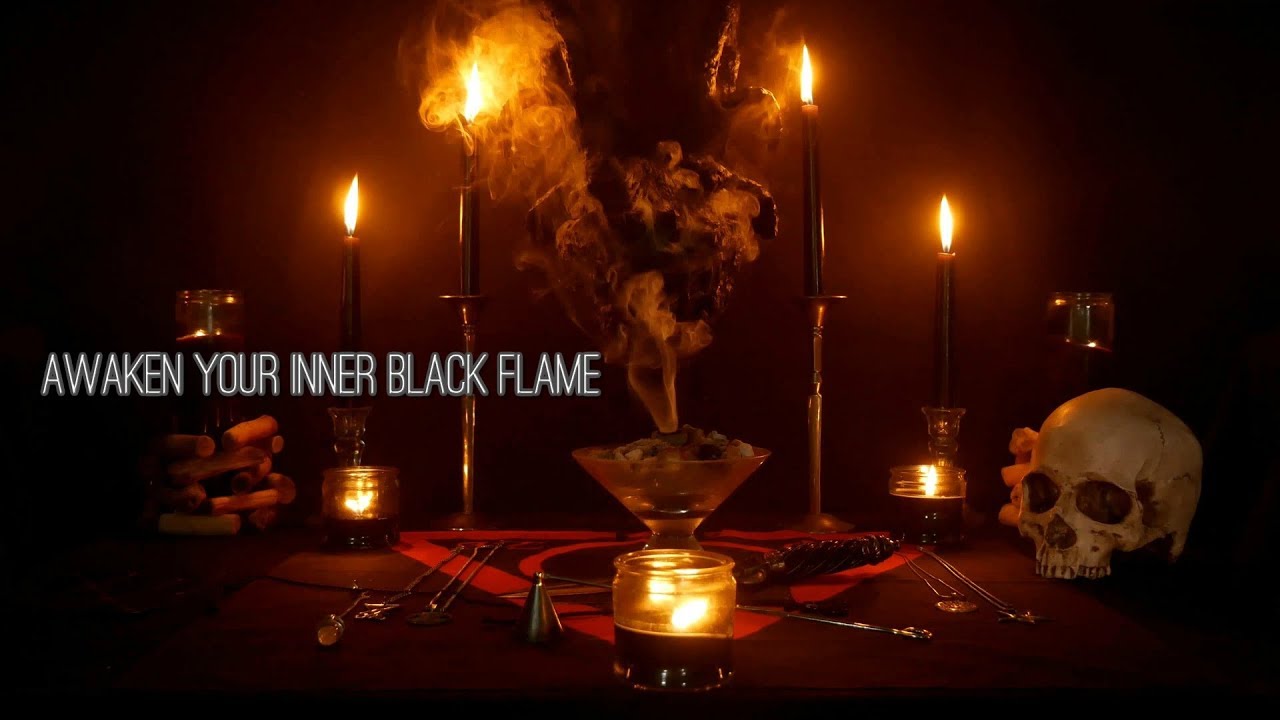 I use this after my morning commute, on a loop 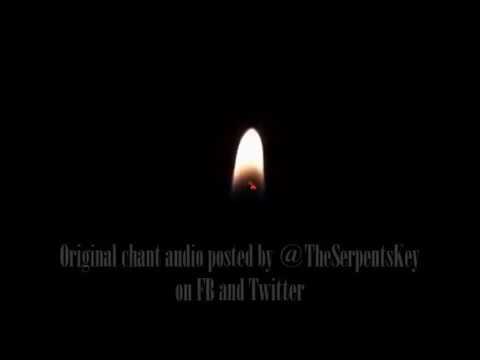 And sometimes use this one because it’s longer. 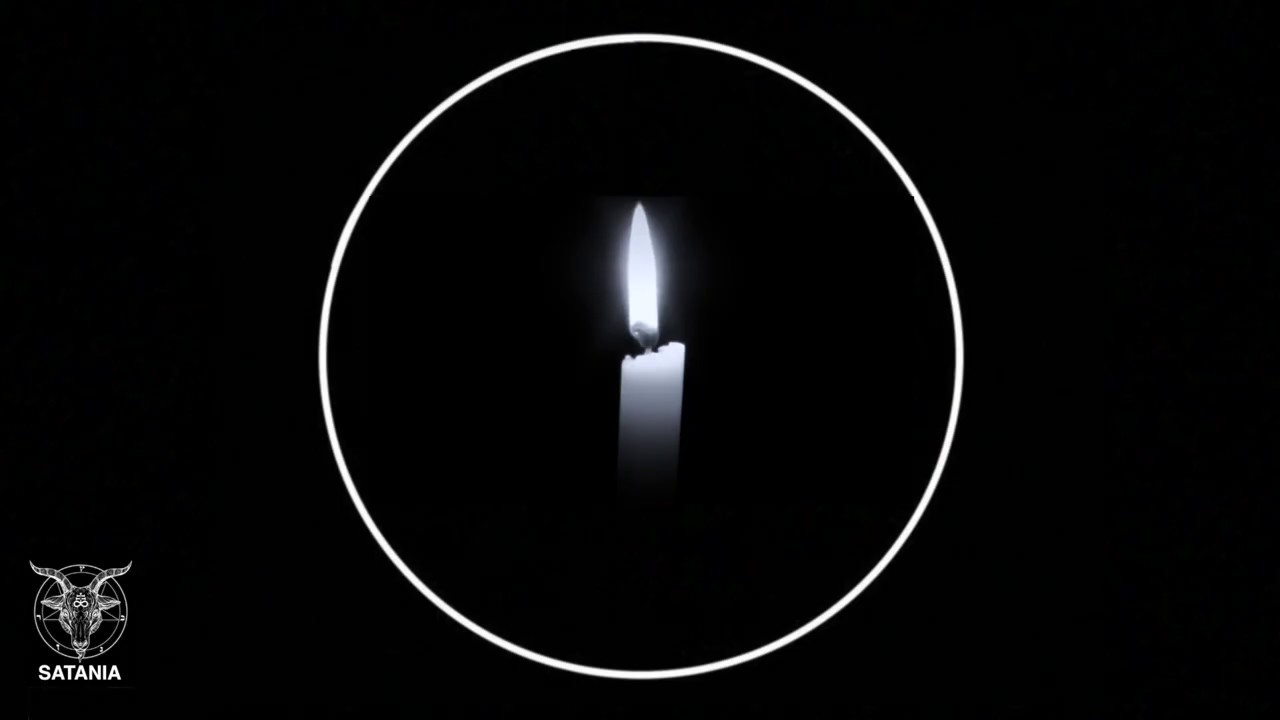 If I have privacy, I chant them out loud. Otherwise, I do it internally.

Very nice! I will have to check those out later.

welcome to the forum

Get a copy of the book The Now Habit and you’ll learn you were never actually lazy.