Greatness or just a "good life"

Normally, I don’t sit and watch BALG videos, or occultist videos in general. I find them to be too long and not necessarily that informative. But it was linked to in another thread, so for some reason I guess I decided to check it out.
EA’s August 31st Video

Empire Building is something I’m concerned with, so I figure, okay, I guess I better watch this one then.
I started listening to it, and then realized I had stuff to do, so I would put it off until I had a more concentrated block of time to really listen to and watch it.
So, basically, I know there are two types of people, more or less. Those who are satisfied with a good life, and those who strive for greatness. And I had to sit and actually ask myself, what one am I? But, honestly knowing the work I have been doing, and the over the top things I have been asking for from the demons, I can see now, it just seems like a stupid question for me to even ask myself.
I don’t have everything I want yet, not even close. It still feels like this was that last ditch effort, but I know what has changed in me in the last year or so.

If you really want to understand,
what E.A. was talking about,
take a deep meditation,
to contemplate on this:

Where have you held yourself back?

How much,
have you stopped yourself,
from being truely yourself?

Those are the questions,
that will spike inside of you,
understanding,
for what it means,
for a practicioner with over 20 years expierience,
to come to those conclusions.

And trust me,
if you’re really powerful,
you surely have held back.

Could not have said it better myself. lol

I never really looked at one of EA’s videos or really any occultists mainly because none of them benefit me and I don’t really ask other entities for stuff since I can work to do it myself. I just strive for my own progress, good and greatness is subjective to the individual and to strive for it is going to be an endless goal which isn’t bad.

He was saying he had to stop being merely human man. To fully embrace being Archaelous publicly and privately.

Maybe the time of the return of the god-kings as returned? We shall see…

maybe this helps understand the difference, the gap,
and what he means, with having realized,
to be the storm,
not the magi casting the storm. 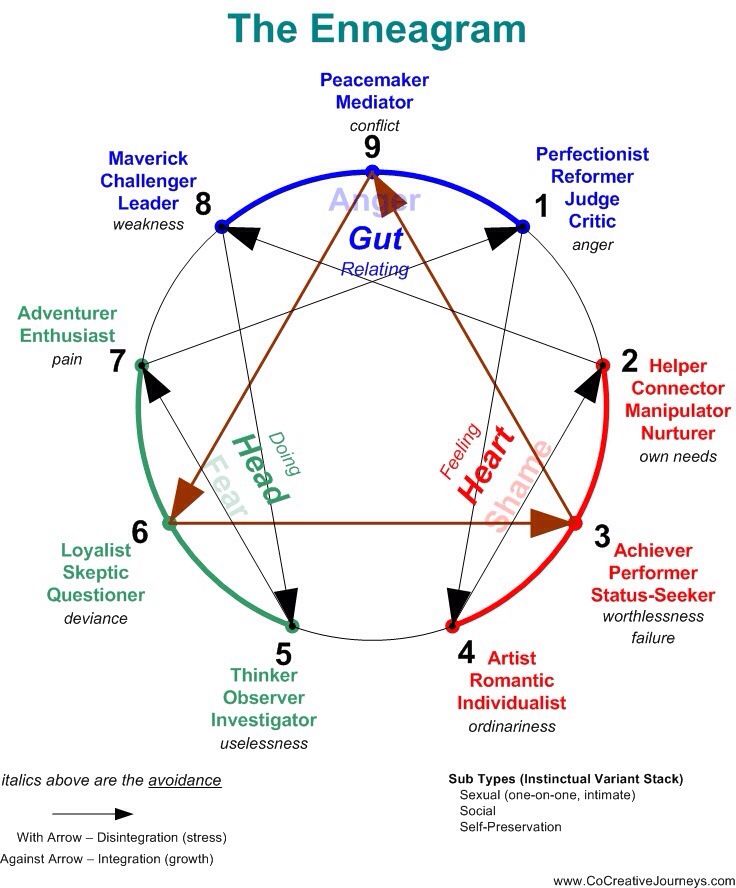 And also his motivation,
of why he refuses ordinariness,
or in his own words,
mediocrity. 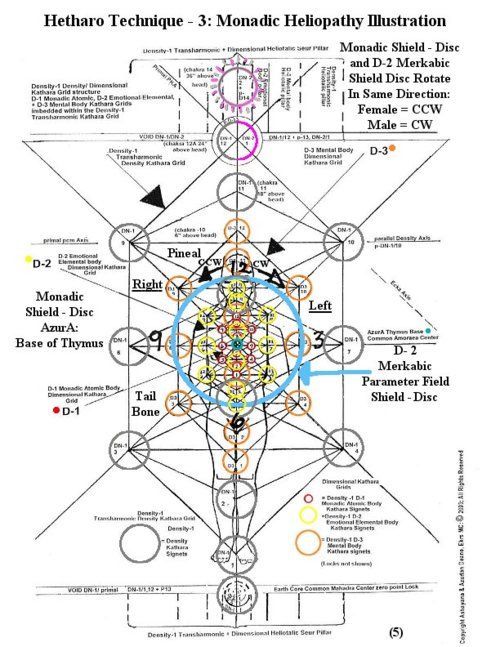 He’s actually meaning,
to remove the shackles on him,
and break loose from the system. 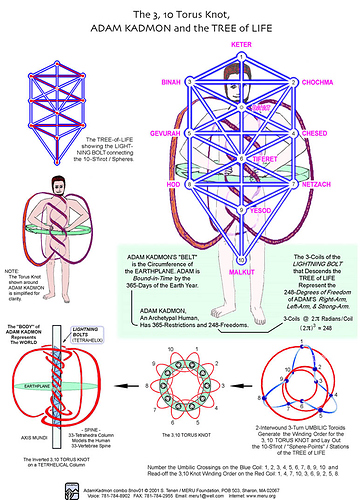 And he’s not the only one going through such change.