So…you know that thing in Disney movies, or really a lot of animated movies, where there’s some witch who practices some kind of hodoo, vodou, or magik that affects how people relate to each other. (They guy with the smoke, lady with the bomb hair, etc…). Are you people real? I’m trying to find specifically someone like that Keith David character in Princess and the Frog, not cause I wanna be a frog! (Or cause I like the movie!) I’m just looking for the real life equivalent of that kind of…magik person…I don’t know the character’s name or magik title, I fell asleep.
(Yes, I’m a grown person who just used Disney movies to describe what they’re looking for. Not because I think they have any voracity to them, but because I’ve been up all night, am on pills to sleep, and that was literally the best way I could describe what I’m looking for in my current state.)

They guy with the smoke, lady with the bomb hair, etc…).

I really don’t understand who you’re referring to. The only thing that comes to mind for the guy is Hades.

someone like that Keith David character in Princess and the Frog, 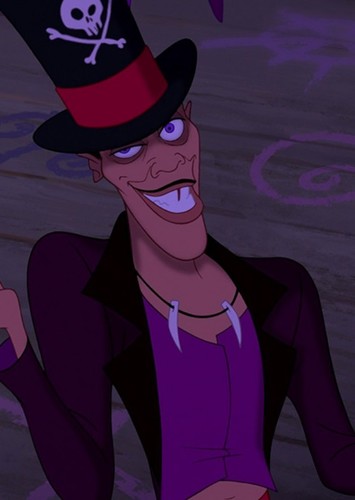 He was a black magician with general magickal abilities like divination (he used tarot and crystal balls), but also other areas of expertise such as spells (voodoo, hoodoo).
He was also a psychic with enhanced spiritual senses (clairaudience/clairvoyance) that were granted to him after he died and made a pact with demons to return to the world of the living.
However, magickally strong, as he may was portrayed , the creators made sure to add a tiny detail in the song “Friends on the other side” ,where Facilier flexed his abilities ,but admitted he didn’t know everything , and wasn’t all that mighty after all.
“I have things I haven’t even tried”

So basically , there are real life equivalents for him.
Every experienced black magician who is serious about their craft and journey.