So…i just woke up from a odd ass dream. Where two giant spiders were slowly crawling my way. Oddly, they didnt have any malevolent intent.

Only now do I realize that they were Demons. Almost childlike familiars actually. Ig they were protecting me. If so, they gave me a taste of what my attackers feel when tempted to do something against me.

I was so terrified I woke up with tears streaming down my face. And thats coming from a guy that doesnt cry. Period.
That shit definitely shook me up.
And no its not just a mere fear. This was on another Level

Also No, i aint piss off Arachne as far as I know

So my Question is:
Does anyone else have Demons appear to them as Big ass Spiders?
Ive also seen Giant White Spiders crawl across my temple room sometimes.
Friendly of course.

And of course theres one hanging over me right now lol

It makes me remember the time when I did a ritual one night, two spiders came running behind my back. ( Thanks lord I like spiders otherwise I would die. ) Also yesterday I had a red spider crawling on me.

I think I’ve seen some posts related to spiders… If I found something that can helps when I’ll finish studying, I will post here. 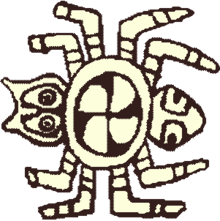 Throughout history, spiders have been depicted in popular culture, mythology and in symbolism. From Greek mythology to African folklore, the spider has been used to represent a variety of things, and endures into the present day with characters such as Shelob from The Lord of the Rings and Spider-Man from the eponymous comic series. It is also a symbol of mischief and malice for its toxic venom and the slow death it causes, which is often seen as a curse. In addition, the spider has inspired Th...

I know a fellow magician who has a protector spirit known simply as Spider. She just showed up one day, and, as the name implies, she is a giant spider. My friend asked if she was Arachne or another goddess but was told no, she is simply Spider.

I see what you did there @DarkestKnight

Does anyone else have Demons appear to them as Big ass Spiders?

They better fuckin not. I’d fight them idc.

Spider in general represents protective maternal force, but you are saying that you woke up terrified.

that’s strange. You sure you haven’t done anything to displease/offend any female entity, goddesses.

@Goku no I havent lol

Its Weird cause now my whole Aura is…darker, but calm. Like my Aura is Cold all over.
Feels empowering, but odd

That’s one of your repressed fears attacking you in the form of something you don’t like.You are on your way to some serious omnipotence and this is your subconscious testing you time and again to see how strong you have become.This May also be a message from the higher octave of Saturn to test your development so far.

Next time you see the spiders talk to them and try to hold them and see if you can manipulate them, change their form or destroy them in your dream.

Oddly the black cube has been showing up all day to me x you should read about it for clues.

I was able to grab two of them and Tear them apart.
Also, i saw one glitch and shapeshift into a “thing” it was almost digital in nature.
But it was made up of the same black Material that the cube was made of

I pulled them to me energetically

I must be getting good at divination (

It was Insane lol

Time to do another one 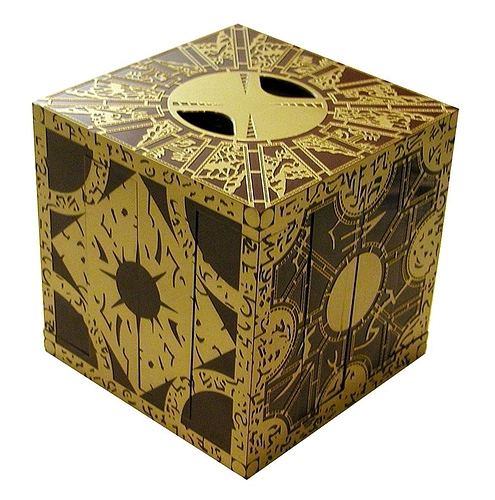 LOL Now that one will be a huge can of worms

Spiders are a recurring theme throughout the mythologies and cultures of the world.
Azazel gave me a spider demon to work with. I’ve found that (s)he is capable of all sorts of interesting things. 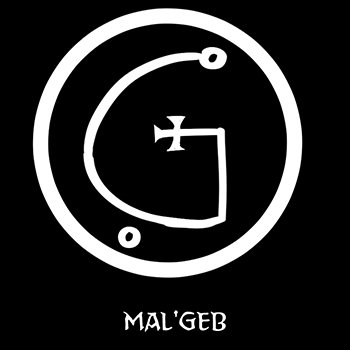 Ive encountered big spiders before. Just another of the many races out there. I dont find them to be very social.

I mediated in my circle, and a tiny spider crawled on Astaroth’s sigil. I got a little scared and disgusted because i try and make sure I don’t have bugs in my space :-/, but i am thinking it’s a good sign. I squished it before it hid away.
Idk, I’ve had incubus encounters that ends in a spider crawling on me or away, I am pretty sure it’s in the astral plane and not real life. I never wake up with spider bites.