Darkness: We All Possess It 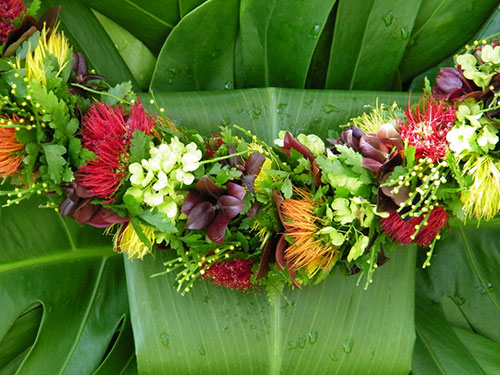 Spirit: It’s okay to be alone; however, you’re always surrounded by people.

I can rest assured in knowing I can be happy alone. But knowing I have people I can reach out to.

Darkness is not scary.

I no longer write my feelings, it becomes easier to keep myself contained and not purge.

The colors that symbolize my life. 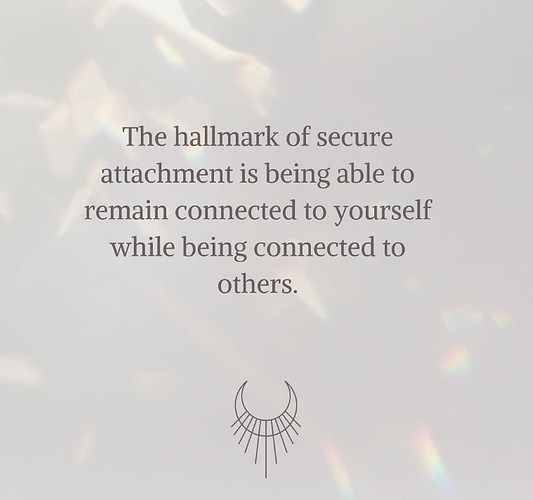 I’m usually not this open; however, as I was watching a YouTube video where a woman described what she went through and the healing process as an adult survivor of sexual abuse - I was triggered.

I don’t want to go into details; however, I yelled at one of my parents today for making a joke out of something that I have struggled with for years. I wasn’t rational and just went off like a five year old child who was hurt.

And when I was done yelling, I was shaking. In my adult mind, I saw the child, the teenager, the young woman in her twenties put her hands together and sigh. A sigh of relief. Of healing. I realized I was an adult and could raise my voice at the flesh/blood that created me and tell them exactly like it was. How it was. And where they could stick their opinion, actions, stupidity.

I raged. Getting all the anger out. And for once in my life, a part of my adult mind states: Fuck you and your apology.

And then the more rational side came out. I realized my parent was a product of their own upbringing. Their own insecurities. The very human side of me, the one Goddess Isis controls took over and I allowed the child inside of me to forgive. And the adult in me to to set new boundaries with my parent.

For Spirit states: The forgiveness isn’t for them, it’s for you. 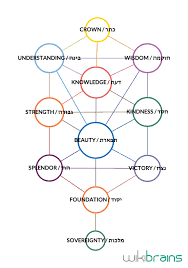 This is how everything connects together. 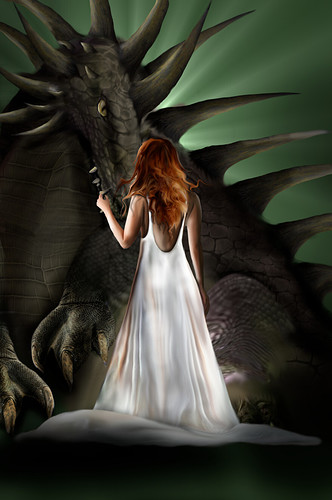 Where do I even begin.

There are moments when I feel annoyed and there are times I feel completely engulfed in rage.

feel annoyed and there are times I feel completely engulfed in rage.

Let them flow. Emotions are symptoms not sources. Once you let the emotions run their course you’ll be able to see more clearly. At least that is my opinion.

Emotions are symptoms not sources.

To be honest, I never really thought of that before.

And yes, I agree…just let them flow. It’s why I’m keeping to myself.

If you ever need anything my pms are open🤗

To be honest, I never really thought of that before.

Its something I was taught in therapy. Emotions are a result of some circumstances or things that have happened to us so it’s not very effective to try and fix the Emotions you should try and examine and fix the situation if possible.

Currently trying to figure this out:

It has everything to do with Lucifer being a woman and her blood type. It’s not something I wish to discuss with others; however, I am trying to keep an open mind about things.

If what has been said is true, then every single indicator points directly towards a path tribes/cultures/people coming together. Where the source came from, it’s mine to keep for now.

But I was correct in my gnosis, they are most definitely loved by the ancients. They are also one of the original silver/grey dragons.

While I am still feeling the effects of my anger, Az Jahi has been completely understandable in this situation. While I am enduring the pain of still being alone - I have hit a crossroads. Just live life fully. There are worse things than being alone. 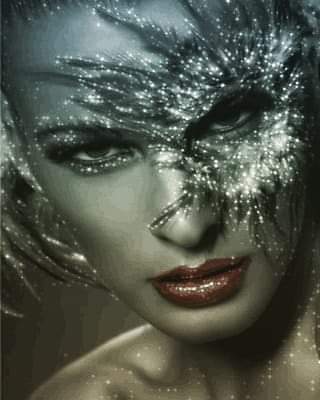 I don’t need to explain why I’m excited.

However, my brain cannot contain the excitement! 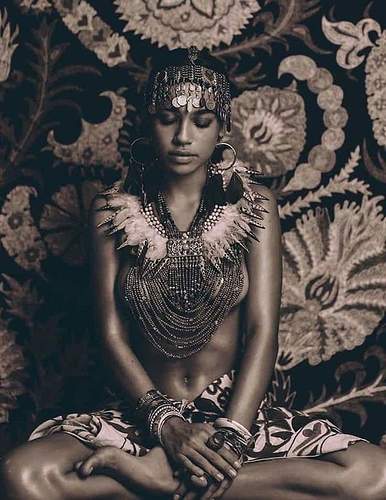 Past life came up and processed.

Confirmed: Must meditate naked at least once a week in order to become comfortable with body again.

Blessed: I have been celebate for 2.5 years, I will be blessed at some point.

Gnosis confirmed: Jahi does have dark hair, not blonde.

Past life came up and processed

Good! Im glad to hear it

Regarding becoming comfortable with your body I have been doing alot of work myself on this and I have realized that treating your body parts/ areas like entities in and of themselves and then hugging/speaking love and thanks to them has done wonders. (An example would Be hugging your chest with the intent to hug your heart and saying “thank you for all the hard work you do you are accepted and I value you”)

This speaks volumes and the vibration your body would get with the love you are pouring into it would be amazingly beautiful.

If I feel like you have crossed a line, I would let you know. Anything to do with love and healing, I’m very open to hearing about.

If I feel like you have crossed a line, I would let you know

yeah it was a super powerful feeling when I “hugged” my heart. It was as though I actually had another person hug me and it completely relaxed. If you do decide to try it I’d love to know if it works for you as well❤