A while ago Bael led me on a walk at 3.00am to journey into the heart of a black forest.
Bael actually led me to a precise stone, I knelt down and closed my eyes.

I saw the cults of the ancient civilization that once communed with the ancient dark god Ba’al.
They would kneel in front of stone idols, ones without any shape or form just natural stones.
As they knew their gods were beyond any form or shape. 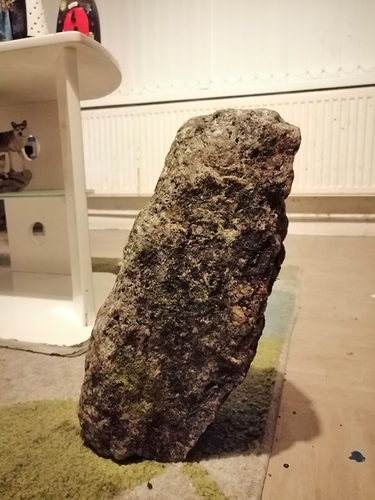 Elixir Of Anchored Manifested Spirit. I’ve used EA Koetting’s Manifestation Elixir and worked rather well, however I needed something more. Something different, with a little more kick so working with my dark gods I was given each ingredient and their reason for using it. This elixir can be used to anchor the entirety of an Identity to a talisman, vessel, ritual area and objects. It has various components which not only anchor and house the power, form and can of a spirit. It also magnifies…

I created then this elixir which would be the elixir of manifestation to magnify the manifestion of Bael, it would also empower him and aid in anchoring him to the stone idol.

The Evocation Of Bael.

I set out my universal circle and began my initial invocation of power.
Once that was done, I simply chose to meditate and gather my kunda up and then rose my chi.

Next I placed the stone idol on the altar, and I began the evocation of Bael.
I began circumambulation reciting his enn, counterclockwise four times.

Next I went with a clockwise circumambulation vibrating BAEL, BAAL, HADAD as mantras.
I felt the area begin to shift I used a technique which is incredible combining a consecrated sigil and a Tibetan singing bowl. 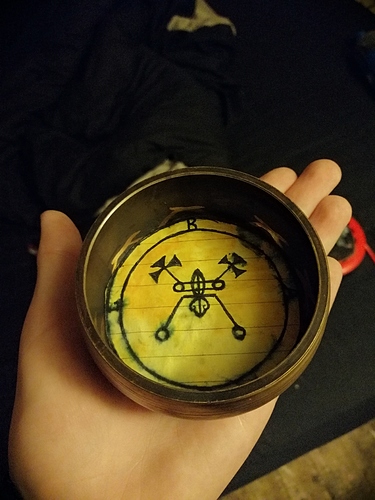 The sigil burst open as I used the technique and a huge astral column rose from the sigil in the bowl, I placed that on the ground.

As the energies accumulated, I used powerful secret chants and a demonic Litany to summon King Bael.

Once his critical presence and manifestion became undeniable, I stepped out of the circle.
As many of you may know, the universal circle also acts as a triangle of manifestion of sorts.

Instead of entrapping the entity, it anchors it and actually empowers the spirit greatly.

Once the stone was in its centre, incense cones burning and candles lit.
I sprinkled the elixir over the stone idol and began housing Bael into the stone idol. 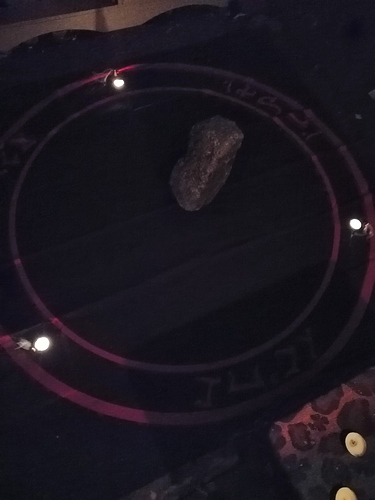 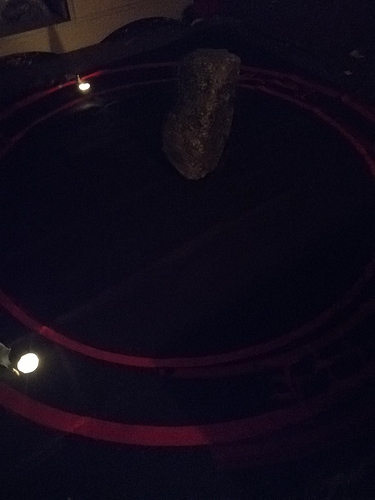 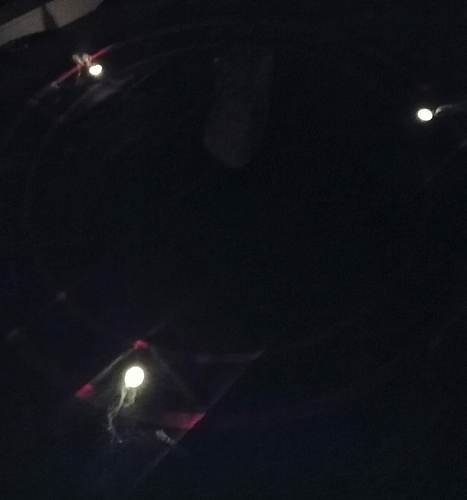 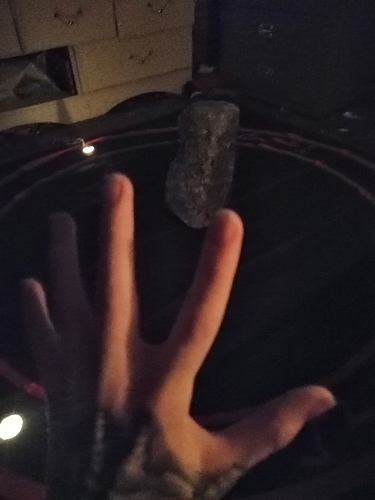 He allowed me to share this with you all, me and Bael got some crazy work to do.

I am thinking this isn’t the first time that stone as been used.