A Moth Looked At Me 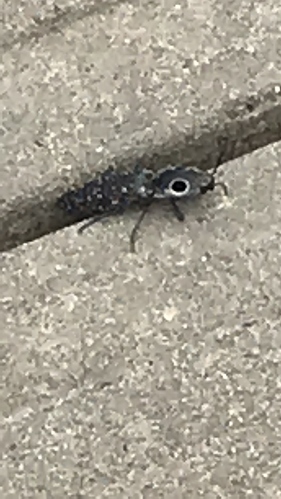 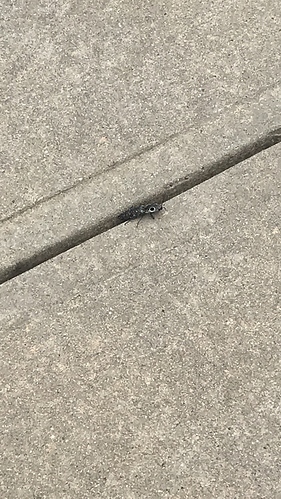 So I was on a walk and this guy came flying towards me. It was weird but nothing too bad. I started walking again it flew and sat in front of me right there. Now this isn’t too weird, but I haven’t seen a moth like this in my area.

I’m wondering if there’s any meaning or if it could be a sign? Idk I usually don’t feel the need to take pics but I did…
It could be because I was sweaty and it was humid but also could be occult related. What do you think?

In street Figther Voice
A NEW CHALLENGER HAS ENTERED THE RING. NOW…
FACE. YOUR. RIVAL!

'Tis a gorgeous moth. I like moths, moths are cool.

Wait who’s my rivial? The moth? Is the moth Belezebub? I can’t fight that force mannn. Cx

He’s a beauty! <3 I don’t if he is an omen but I found a black feather in my yard last night. I should take a pic but no cam except my lousy flip phone, can’t upload from it. 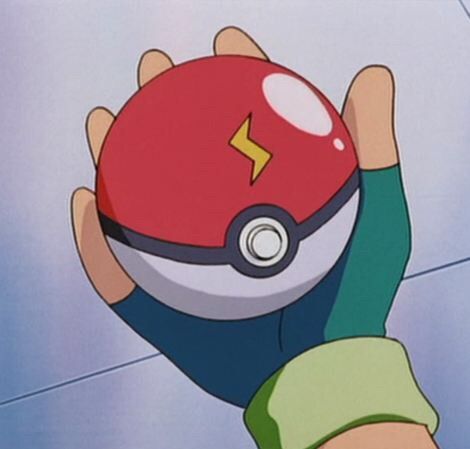 The moth is the masculine symbol for chaos. It represents mystery and illusion or clearing illusion to see truth.

when i saw the title beelzebub popped on my mind too

I’m with @Faustus that’s definitely a click beetle. Cute little fucker but not a moth…sorry!

'Tis a gorgeous moth. I like moths, moths are cool.

Ok, I looked it up - explains the lack of fluffy wings.

So it’s a gorgeous beetle. I like beetles, beetles are cool too - especially that one.
You could do a working to see if the Deva of click beetles has anything to say to you? Seems like you were invited.

What is that? If I may ask?

It’s a view I adopted of how animal and nature spirits manifest in the physical, that each species has it’s own overlighting entity. Or it could perhaps be though of as an archetype.

I take it a bit further and feel that, in the same way humans are bits of Source, (because humans don’t have a Deva of humans - we are our own Deva’s in a way), a Deva is also a bit of source, on the level of a Duke or Archdaemon or thereabouts, and likewise each animal in that species is a bit of that Deva, combined with the physical animal into a gestalt unique being - in a parallel to how entities incarnate as human. And this is how animals, plants and insects have spirit and soul.

I was inspired along this path of thinking by Marko Pogacnik’s book, which can be used as a pathworking to get to know how to commune with Devas, including spirits of place. They very much want to work with humans, but unless you’re a gardener, or caretaker of land or animals, there won’t be so very much in common ground to talk about, they are of the Earth.