Can someone tell me why this spider has shown up and won’t go away. I’ve never known spiders to stay in one place like this for weeks. Here is 2 pictures! Also Callieach came up In a reading. Oddly , I’ve been watching Cursed on Netflix and this same dark goddess appeared in the show . Are these coincidences? Am I cursed or being protected ? Any help or tips are appreciated! 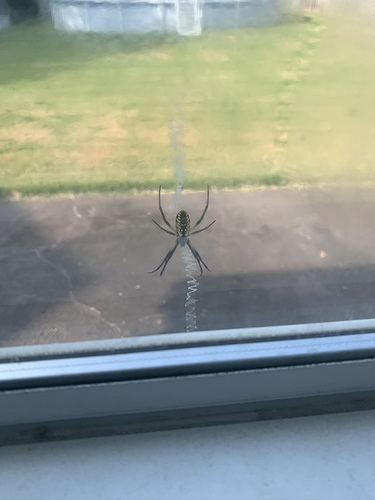 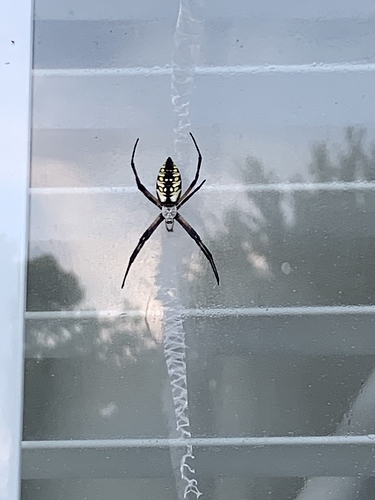 spiders can do this

Welcome @khamsin_jackson It is a rule of this forum for all new members to properly introduce themselves, and you have already been told once to make an introduction, so, before you make any more posts, PLEASE CLICK ON THE IMAGE BELOW and tell us about yourself and any experience you may have in magick, such as what you practice, how long you have practiced, areas of interest, etc. Failure to do so may result in the removal of any subsequent posts you make until our rule is respected:

I assume posting it here will do!
Hello, my name is Khamsin. I am an intuitive, tarot card reader that left relegion to find my authentic self using magick in all forms. My favorite kind of magic is divination. My current goals are self healing and helping others find their authentic selves ! I struggle to fit in so this feels like home for me. 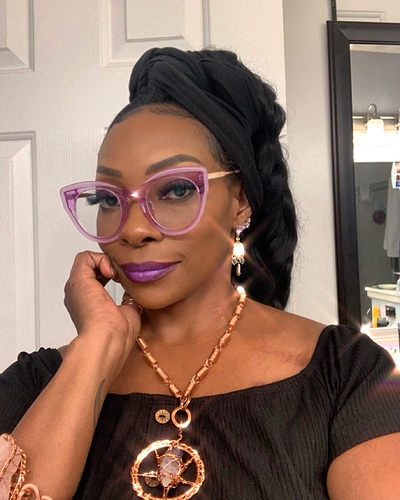 Is this what I needed to post ? It’s in this thread.

Since you did not click the link as you were told to, I’m going to move this to the correct place and edit your title.

Thank you for adding the information.

Here’s some info on the species that might help you out. The species is a yellow garden spider (Argiope aurantia). The one in your picture is a female, and females of this species weave pretty much a permanent web and they stay in that web their entire life. The only time they will ever move a weave a new web in a different area is when the web is destroyed and they can’t rebuild it in the exact same spot again for some reason. They are a short lived species and die out during the first cold snap in early winter. Luckily they are pretty docile, I have several around my house every year and the only problems I ever have with them is when they build there webs in a bad area.

Basically what Spiced_Ferns said. She’s a harmless spider and probably set up shop there because it’s a good place to catch bugs. (Mundane before magick).

I’m envious! I’m very fond of these gentle giants and haven’t seen a single one this year.

Maybe this spider is your familiar?

It’s nice to have such a slide worthy of your envy lol! I’m a total newb, but I believe everything can communicate a message . A month ago thousands of lightning bugs covered the whole cove , actually they showed up on the 4th of July . I took a video of this because I haven’t seen them in years. I have had many experiences like this with nature . I don’t know if there’s a connection or not but it seems there’s an association with me and nature .

Great point. I need to read up on familiars. I know some ppl do rituals centers around familiars. I absolutely don’t believe in coincidences. Thanks !

Worked with any goddess of late?

We had a lot of fireflies here this year, too! The trees were absolutely full of them. It was so beautiful!

Here are some things a spider can represent: " The spider represents strong feminine energy, creativity, patience, and strength. It also invites you to become more receptive and intuitive, and rely on your unique gifts to get you ahead in life." (from powerofpositivity.com)