A demon to work to get rid of procastrination, accumulated tiredness and fear of work

After a few successes with evocations I feel some things more clear. It is like my life is going to a better place, without even asking for it.
I realized that I am dependent person, romantically speaking. And that leads me to be economically and psychologically dependent too.
This year I had a lot of issues with my boyfriend and I was thinking to use some demon to make him regret his actions but that seems to much work to be undestood by someone that “loves you”.
So I rather figure out how to be more independant in all areas of my life.
To be economically independant I have to loose my fear to work (yeah, that sounds stupid I know, but I really do have fear to work on my own and I don’t know why). I have to get rid of procastrination too (and I think this is related to my fear to actually do things on my own) and lack of energy, specialy with money related issues.

What demon you think I could work to solve this? I was thinking King Paimon, but I am not exactly sure how to get rid of this specific fear 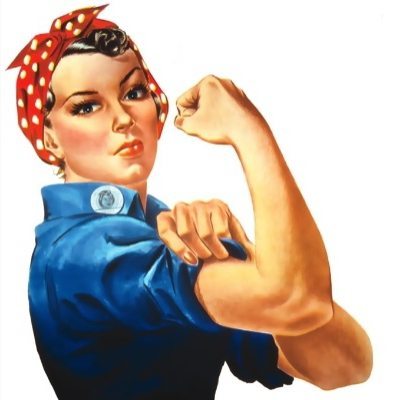 Belial is known as the breaker of chains. Those sounds like chains weighing you down to me. Lilith could be an option, too.

I will search for Belial. And for Lilith too, thank you a lot! And yes, feels like I am a slave completely, I have to change that!

The god of this forum

Have one or more spirits that are close to you that would annoy the fuck out of you if you don’t work, or that would turn work into a pleasurable experience

That sounds actually great! You have any suggestions of a demon that could make me enjoy more working?

A lesser demon with whom you could interact while working that also could be helpful, giving you advice, for example

I will be thinking about this. Thank you @MagusOfGamaliel!

I have experience doing that with ubis, but there is also the option of having a familiar

I have to learn this. I still don’t have familiars
googling inmediately

I summon the mighty Jordan Peterson: 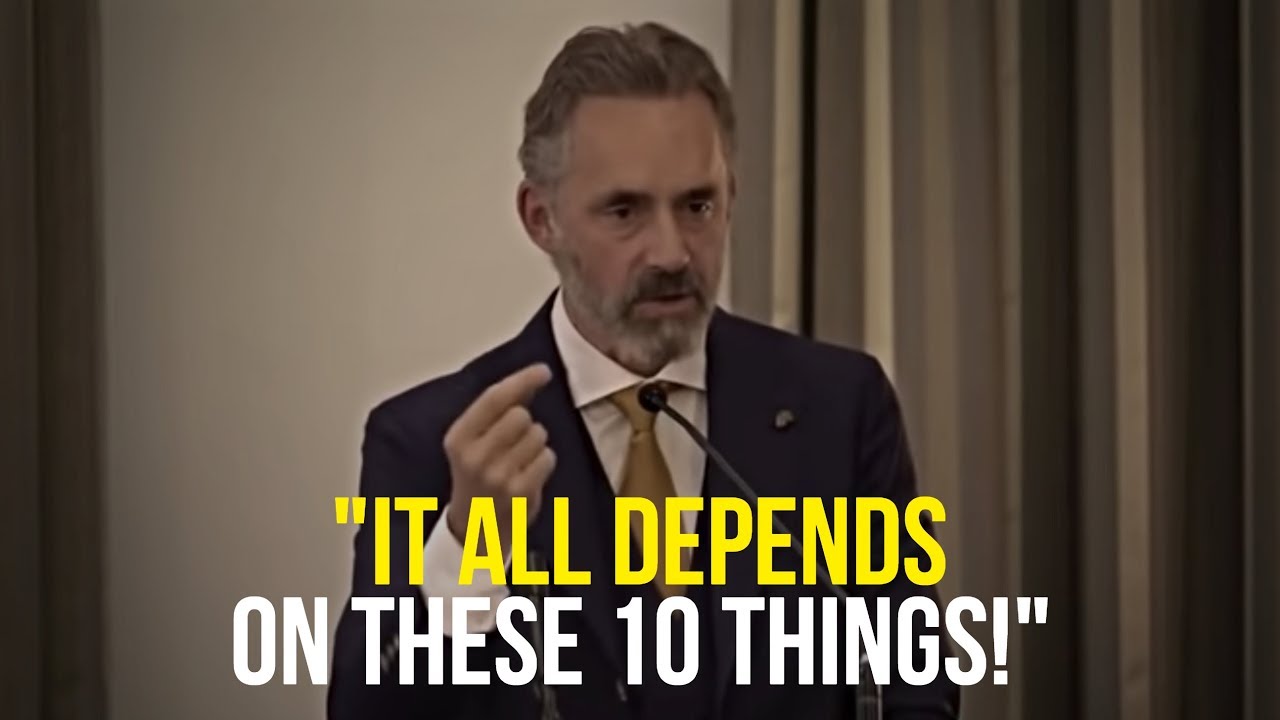 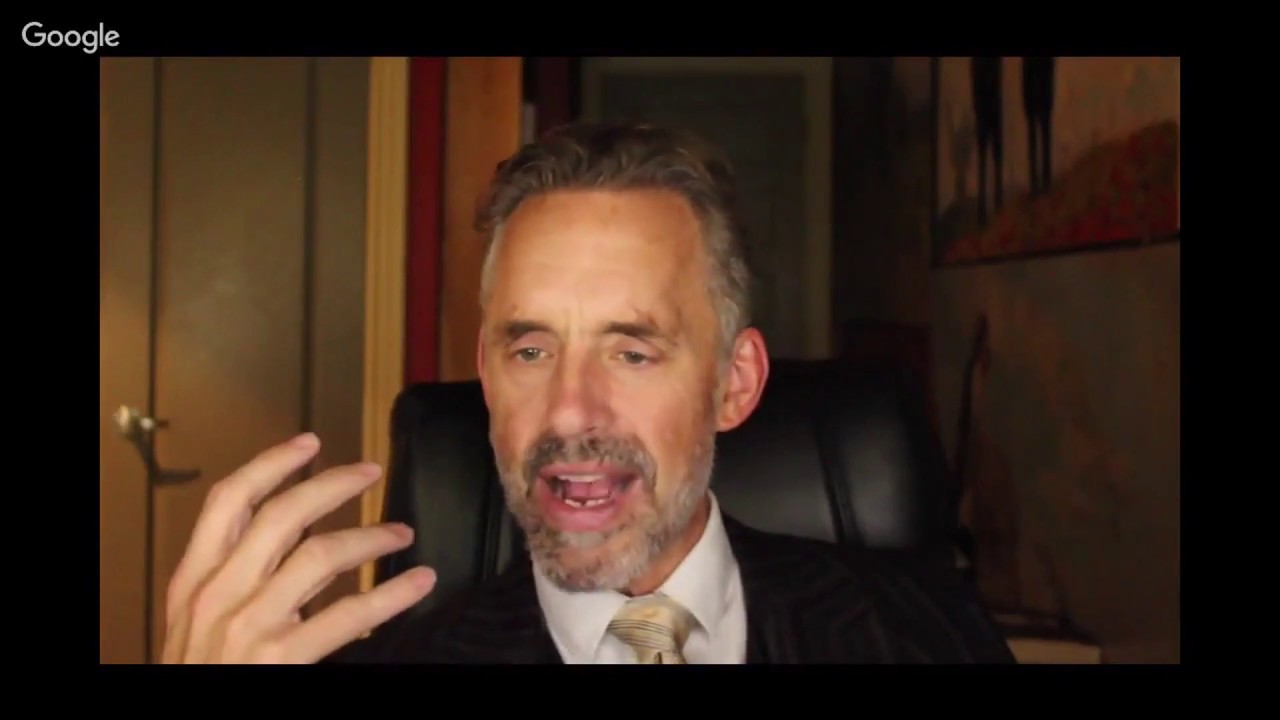 I found out information only in spanish

06 BELFEGOR, THE DEMON OF LAZINESS.

Hello my dear paranormalists
Belphegor is one of the so-called “Seven Princes of Hell.” He is the demon who embodies the vice of laziness and all the behaviors that arise from it.

Belphegor tempts men by inducing them to conformity, to paralysis of others, to all personal improvement; he is also a demon associated with discoveries and ingenious inventions.
He tempts men endowed with wit and intelligence. implanting ideas through which they can obtain easy and abundant riches in the opposite of the meaning justice and honesty. .

Belphegor is one of the ambassadors of hell and represents the Forces of Darkness in France. Sects

Legend has it that Satan was intrigued by the rumors that had reached him, about the existence of happiness between a couple (conjugal) on Earth. So I sent Belphegor to find out if this was true.

Belphegor, after spending too many years investigating humans, not only came to the conclusion that conjugal happiness was a myth but also came to think that human nature was plagued with such negativity and evil, that made it impossible for them to coexist harmoniously. It was given so he began to create sects whose only objective was sin.

Ohh thank you so much @Helena I will watch those videos for sure! (I don’t know this guy

I will watch those videos for sure!

A question. If Belphegore is the demon of laziness, he could eliminate that too?? Not just “provoke it”?

Yes, he could eliminate laziness too. See one of Adamthoth’s post. I think it was called shape shifting with evidence or something

I will search it, thank you so much!

So I recently have been doing a bit of open source path working with Belphegor. It all started a while ago when King Paimon, President Camio, and I were having a discussion about the end of my current phase of development and the beginning my next. I had recently quit drinking alcohol and had begun to pay closer attention to what I eat. I have found in my own personal experience that self development is the foundation on which all your subsequent work should be based on. Anyway, I was given the…

Ot wasn’t this that I was referring but anyway