Wtf are these things :

So yesterday I ended up feeling very perverse to say the least which ended up bringing out weird feelings so I decided to fortify my defenses sensing an attack. The chant I listened to got the spirits out of my energy system and I saw multiple beings like 12-20 that had a purple hue and were dressed similar to the Persians from 300 they where attached to my root chakra. My guides and I killed them and then I destroyed the energy residue in my chakras.

Now these were not parasites they were too smart. These were not thought forms as my thoughtform destroying weapons did fuckall against them. They were vulnerable to my othet weapons and their weapons looked and felt human. They were fucking up my senses cause all I saw was purple during the fight. I also lost communication with my guides but still feel their presence.

So I learnt that sometimes spirits will slip through no matter how many defenses you have so it’s nice to keep some weapons handy and my question is, what the fuck are those things? The energy I felt was Jinn.

What was the chant . If u don’t mind sharing

Doesn’t sound like thoughtforms as they cannot latch onto something like chakras as they would need a legitimate form and they are just thoughts, doesn’t sound like servitors either… you try scanning and tracing their energy back to a source?

Too late. My guides and I ended up destroying them. If I get some time later I’ll ask one of my Deities to help me track them down. I cleared out the residue as well. 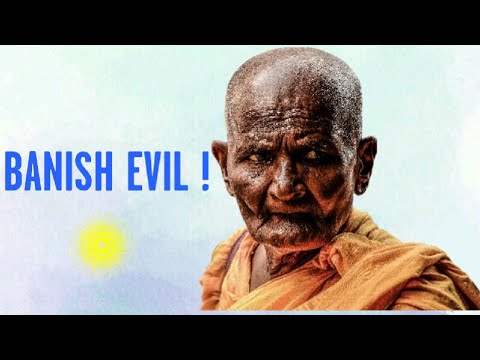 Got them right out