Which demon can help?

Hi guys, I am new to this side of things and need some guidance please, I want to change my lifestyle for the better so to speak for me and my daughter (single parent) what demon should I contact and ask for help? As much info as poss would be great like who? whats their sigil?

Welcome, @Dragon45 . Please take a moment to post an introduction in our New Magician and Introductions area, and tell us a little bit about yourself, what brought you here, and what magical experience you may have. It is a rule of this forum. 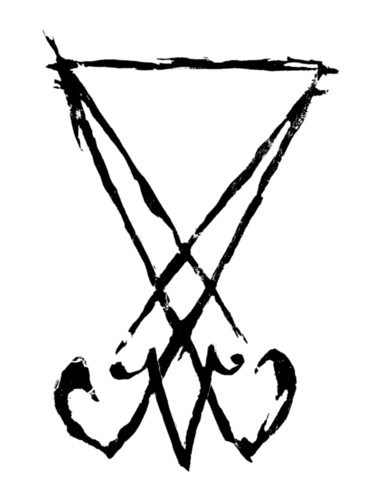 Thank you Hadella, I shall read up on him before summoning him and let everyone know how it goes.

So, not a demon, I primarily work with angels. But, Metatron and Sandalphon are great for general ascent. They both used to be humans who later were divinized into angels. They refer to each other as their brother. Metatron is commonly viewed as the most powerful angel, he is a scribe of the gods (like Thoth and Hermes) and rules over the Sephirot Keter (Crown) where he disseminates the power of the Source outward. Sandalphon on the other hand is commonly known as an angel of new beginnings, he rules the Sephirot Malkuth (Kingdom) and sends all things back to the Source.

Astaroth is a great guidance counselor to human so to speak. Her greatest gift is wisdom. Come honestly and sincerely, you can’t go wrong.