Where are some Japanese lore based places I can ethereally project to?

I do not mean anime, I am more referring to temples housing spirits, teachers, and creatures based around japanese myth and japanese spiritualism.

I just have this urge.

This includes buddhist, which isn’t strictly japanese, but I’m counting it. I am counting some Japanese lore that they basically stole from china.

I want to explore a bit, and talk to some spirits.

Look into Shinto. That has really begun to influence my own philosophies and ideas recently. Learning about how a shrine is set up might help you be able to find them on the astral.

Look up Tanabata it is the Star Festival where 2 lovers meet in the night sky once a year and people make wishes. Its my favorite Japanese holiday.

If you are looking for shrines they have many.

In Shinto there are spirits everywhere which is why they encourage going out and walking in nature.

There is so much I lived in Japan for almost 4 years and traveled all the time.

This includes buddhist, which isn’t strictly japanese, but I’m counting it. I am counting some Japanese lore that they basically stole from china

Buddhism and Shinto mixed in Japan so much that it cannot be strictly separated anymore. Japanese buddhism is also different than other buddhism, becaudse of the Shinto influence.
They did not “steal” chinese lore, things like that mix naturally.

My favourite temple is Sensouji in Asakusa, Tokyo. There is a garden with little shrines next to it. I used to go there by night, when nobody was around. 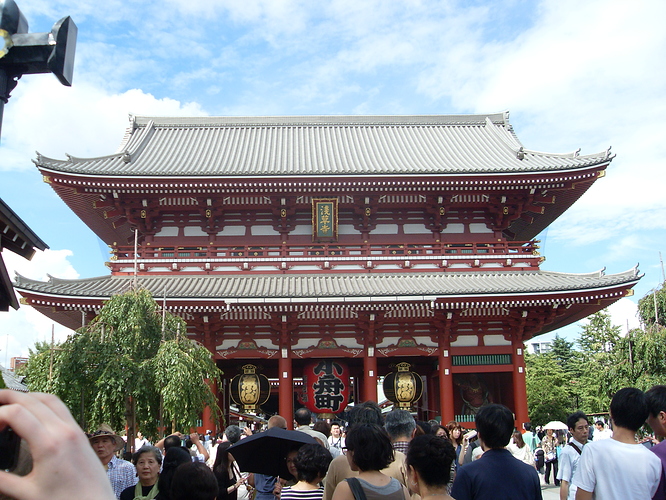 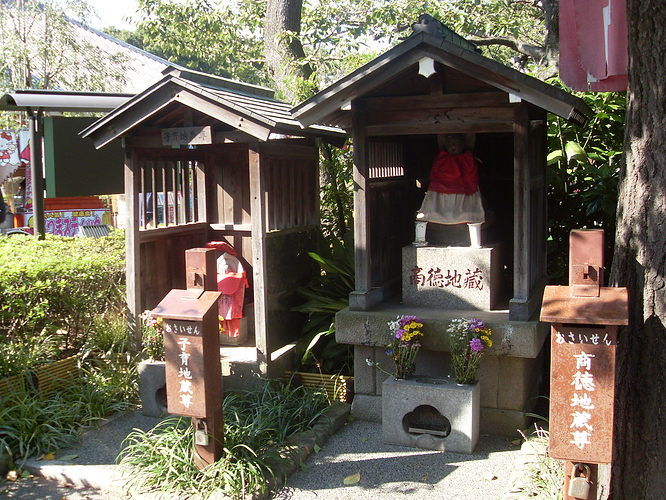 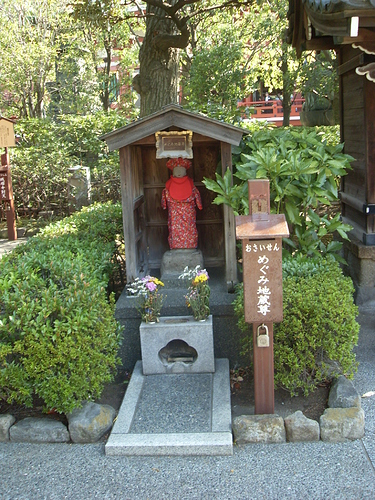 If you’re interested in Shinto and its magic: Definitely Kyoto. Look into Abe no Seimei and the Kamo clan. They did basically what people on this forum do. Abe no Seimei invented using the pentagram to summon and bind spirits to create servitors called shikigami. Before then, magic and sealing magic was done using talismans full of difficult kanji characters, and a lot of yinyang/baguai stuff.

If you look into Asian beliefs and magic you’ll find a lot of things related to energy, binding/sealing, blocking and releasing, often very systematic and fluid - as in, its all around, everywhere, all the time (like Feng Shui which also influence Shinto belief for sure. The reason the Kamo clan was appointed the magicians to protect Kyoto in the first place was because the river was considered demonic).

Buddhism is also a whole study but its applied magic is made easy in the form of chants that you can just recite over and over and they work even when you don’t understand the chant (most people don’t).

A word of warning, Asia has a lot of earthbound spirits and creepy entities. A whole ton, and some really dangerous. It also doesn’t help that calling back the dead is everyday practice.

Most places you can project to Shinto related is not etheric it’s physical projection as etherically many Shinto Gods reside in their own pocket realms, physical shrines and such won’t be there etherically rather on the energetic layer of the physical.

Often times or more times than not there’s house spirits that visit or dwell around them.

Village of the hidden leaf

Thanks. I figured this out first hand when I had to project to a physic shrine. Got attacked by guardian spirits but I ended up appeasing them my using true sight and just apologizing, saying I was just visiting.

A man inside, sitting crossed legged in front of a statue, said the shrine was devoted to an ascended master. He said they traded what was basically attention and praise for guidance and protection. He taught me a few things while I was there.

Oh also some weird freaky coin man, this man dressed up in sterioptypically rich, fat wealthy attire who kept shifting forms, tried to make a deal with me. Totally sketch.

I ended up revealing his intentions, flashing a bit of the dragon aspect I’ve been working on, and he got the fuck out of there.

Yomi and Takamagahara are good starters

“Species?” Are you talking about youkai?
I don’t think there is any type that is completely safe. Some can be friendly to humans with the right mannerism or if you’re lucky. Also, not everything’s what it seem like. Even something that looks like a Buddha can be malicious - while not being actually “demonic” (actually nothing is more dangerous than messing with figures of worship). When you are in a temple try not to offend anyone, and just don’t move anything.

There are a few kinds of yokai I can think of that you could approach for information. I don’t think you should make them your servitors, since you’re not an onmyoji physically present in their areas. As Velenos said, Japanese spirits are usually territorial and lesser spirits thrive in certain actual environments. But here are the few I think of:

But that’s super cool. Thank you.

Japan is a very nice country, South Korea too. Have you been there? Peaceful, clean, crime-free

Nope. I like their spirituality a lot, though. Kind of Sad i can’t interact with it physically

Where are some species I can use that you trust

I guess he refered to this.

I meant sources
Not species

Websites, books, any sort of information