Lucifer is often said to appear as a radiant, angel like, young man. Lilith pretty much said to be a succubus or sexual woman. What forms has belial taken before you.

It depends on your own interpretation. He could be anything from a goat demon to a long bearded bloke in a floating cloud
Didn’t you just create a topic on Belial. I realise this is slightly different, but I reckon it would be better off being merged into the former topic

I did make another topic. But I thought this deserved a different post.

I can see why, like just thinking of forum tidiness. For me, Belial was always a fairly stereotypical demon (think goat demon stuff). That was a few years back though.
A large part of how spirits appear, and what aspects we evoke, depend heavily influenced our own perceptions. If youre currently dissatisfied with your current version of belail, evolve yourself and you’ll find yourself able to evoke different aspects of spirits ( that’s not to say you do need that evolution, it’s just my general 2 cents on the topic ) 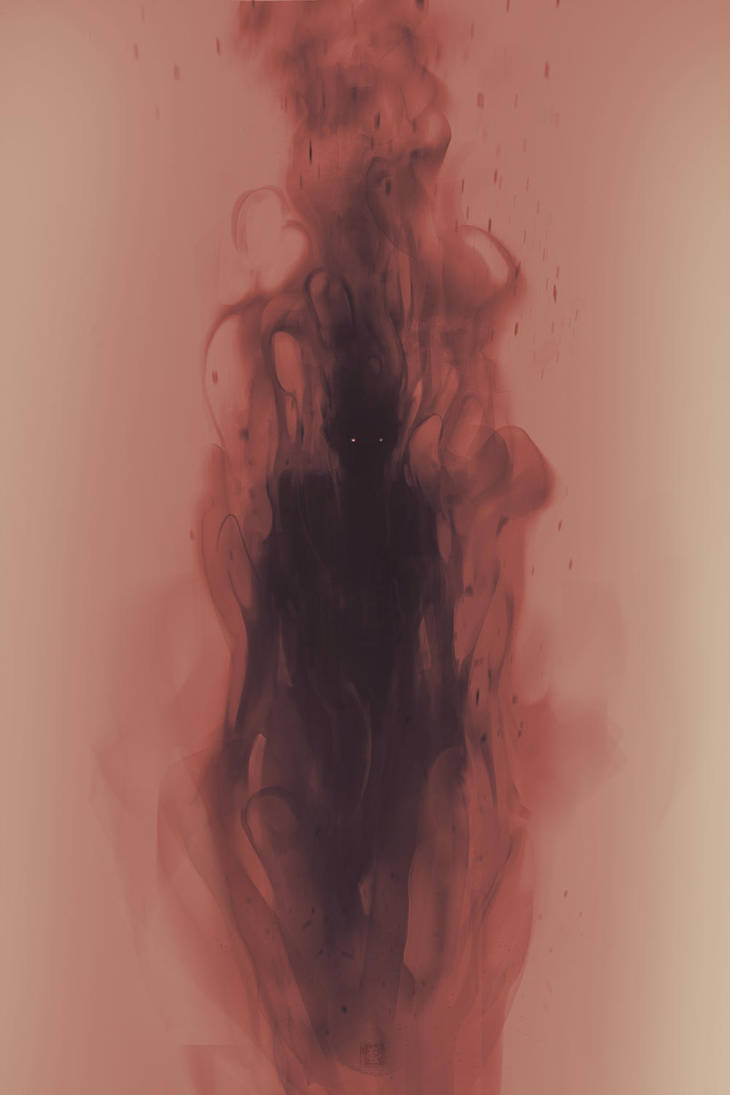 Belial has taken on a lot of different forms for me, sometimes more than one form during a given evocation.
So I have seen these, a friendly dragon, a scary looking gargoyle with solar cross eyes, a scary face with long hair, a bald sterotypical looking demon, a cat, a cat faced man in a judges wig, a female demon with big eyes and demon horns, a two headed dragon, a skull, a bearded man.

a cat faced man in a judges wig, a female demon with big eyes and demon horns, a two headed dragon, a skull, a bearded man.

That’s funny, I saw him in a short judges wig too!

He appears to me like a humanoid dragon priest…or mystic…or both.
Or like a tall man with black clothes, cape and long white hair.

Same here. But dark eyes. Sometimes appears as a red flame. It is fascinating how so much power can take the shape of something which does not frighten.

Yes! He sometimes has shown himself as an enemy I had ,but wearing something ridiculous to mock them.

I love his directness, I recently asked him if this Guy who sent me letters was genuine. He gave me the answer of a lucid dream in which the letters where all in a big pile of shit. I loved it and I always listen to him.

I shit you not, when he first appeared to me he looked like this: 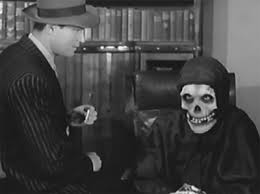 The Crimson Ghost, for anyone curious. But recently he came to me like this: 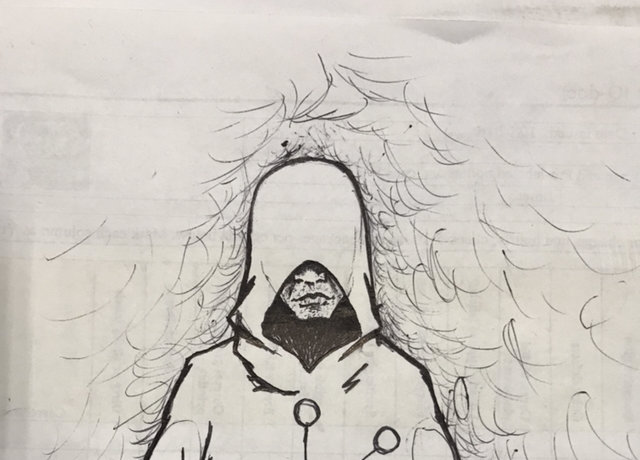 This is my sketch right afterwards. 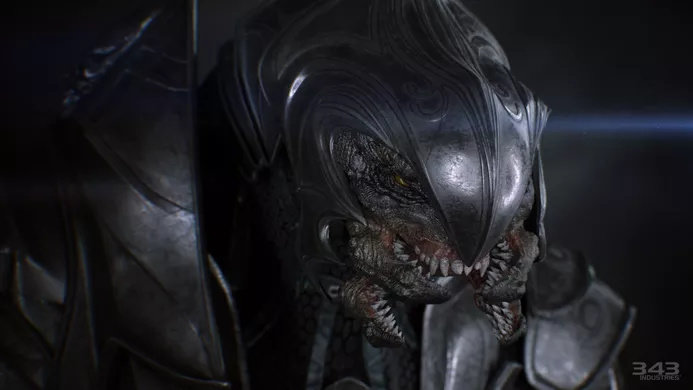 Most common form for me to see is just black smoke with glowing red eye like shapes.
Second most common, a man in a red, hooded robe 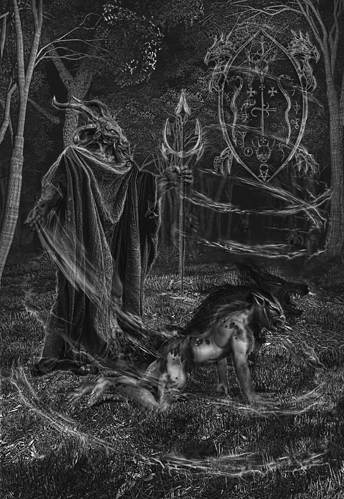 He’s appeared as a typical devil, a short stocky middle aged man, and as a tall being with horns, and a tall male silhouette.

You’ll either see his true form or a form he makes you see/illusion that better helps you process him. It also clears frontload if someone else is aiming to work with him so they aren’t bs’d.

I have seen him in many forms depending on what we are working on.

Usually a very tall and muscular man all in black for evocations. I have seen him as a black faceless figure with a gold crown of thorns for severe enemy work when he just about killed them.

I have seen him like this but with horns, several of them on either side of his head, like bulls horns. Reminded me of the Qunari in Dragon Age 2-3.

Today I decided to try and draw him. I haven’t seen his face yet but a little bits of other stuff like his hands. He came to me once in a black robe with a stage skull as a mask but couldn’t see his real face. So I was going to draw him like that but it wound up like this.

I still am working on it and love it but still…be nice to have a face. 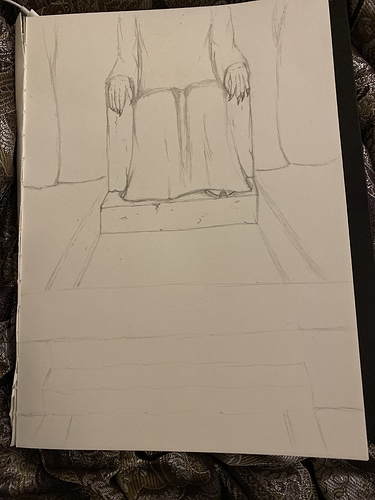