I’m an easy going go lucky guy. I don’t instigate issues with people but from time to time people mistake my kindness for weakness and well I think you guys know where that leads. People are extremely stupid, selfish, arrogant, and when there are no consequences to their crimes…emboldened to the point of frivolous and wreckless behavior with little to no concern for the damage they cause so long as they get what they want. Well not at my expense you don’t.
Well there may be no consequences for their behavior according to law and society but there is from the demons who don’t like seeing me be taken advantage of in such a way.
Not going to go into details because this time it’s personal.
Not going to say names because it’s against the rules but I can tell you exactly what I’m going to make happen.

First a car crash. Second a fire, third financial ruin. Then humiliations galore.
I’m a laid back Cancerian and I generally avoid conflict and drama but mutherfuckers want to keep backing me into corners but if you fuck with this crab and you get the claws.

I think Wesley’s “To the pain” speech would be more appropriate from the sounds of it. 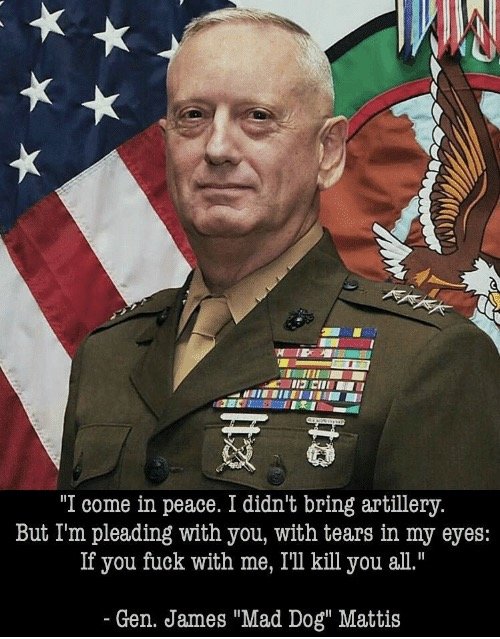 Good luck, go for it and no regrets after, because “all is as it should be”!

Destroy them without mercy. It’s time people choked on their own medicine and realized what they do to each other.

Mattis rocks. I’m currently a student of US Defense strategy, so I know a lot about him. This is another good quote of his. 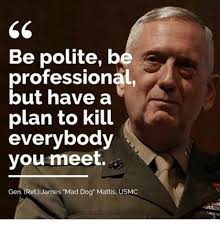 Mattis is the best of Trump’s picks for sure