Trying to lead a horse to water

alright, so I need help finding the right tool/ spirit for the job… I have a cousin who is about 16, essentially the same way I was at that age. Highly intelligent, highly inquisitive, With a defiant streak and an insatiable curiosity… she recently came back into the area and visited at a family reunion. I wasn’t there, though my mother was. She was telling me how much she was like me at her age, then immediately stops and tells me to not tell her anything about my “devil junk”(i.e. the occult)and if she ask about it to lie. what pisses me off if this was coming from someone who will not lie herself. and then going on saying how the entire family would be against me if I got her involved… here’s the reason it concerns me.

now obviously I’m not going to get involved directly, as that will be maladaptive to my plans. I was thinking I could evoke or create a spirit to nudge her in that direction(to a lesser or greater degree), and what will happen is she will become interested(or not, if the occult isn’t something she wants in her life)… mention it to her family if she shares the same impulsiveness I had at that age. Which will cause them to Ostracize her(to some degree) which will solidify her interest and send her down the same path I walked.

So what is the spirit for the job? to take someone with little to none psychic ability/experience and slowly guide them to the occult(general, not LHP or RHP, but whatever will appeal to her the most). She doesn’t have to be conscious of the process… Is there a spirit for the job or should I create one?

thank you I will begin work immediately… are their sigils in Evoking Eternity? 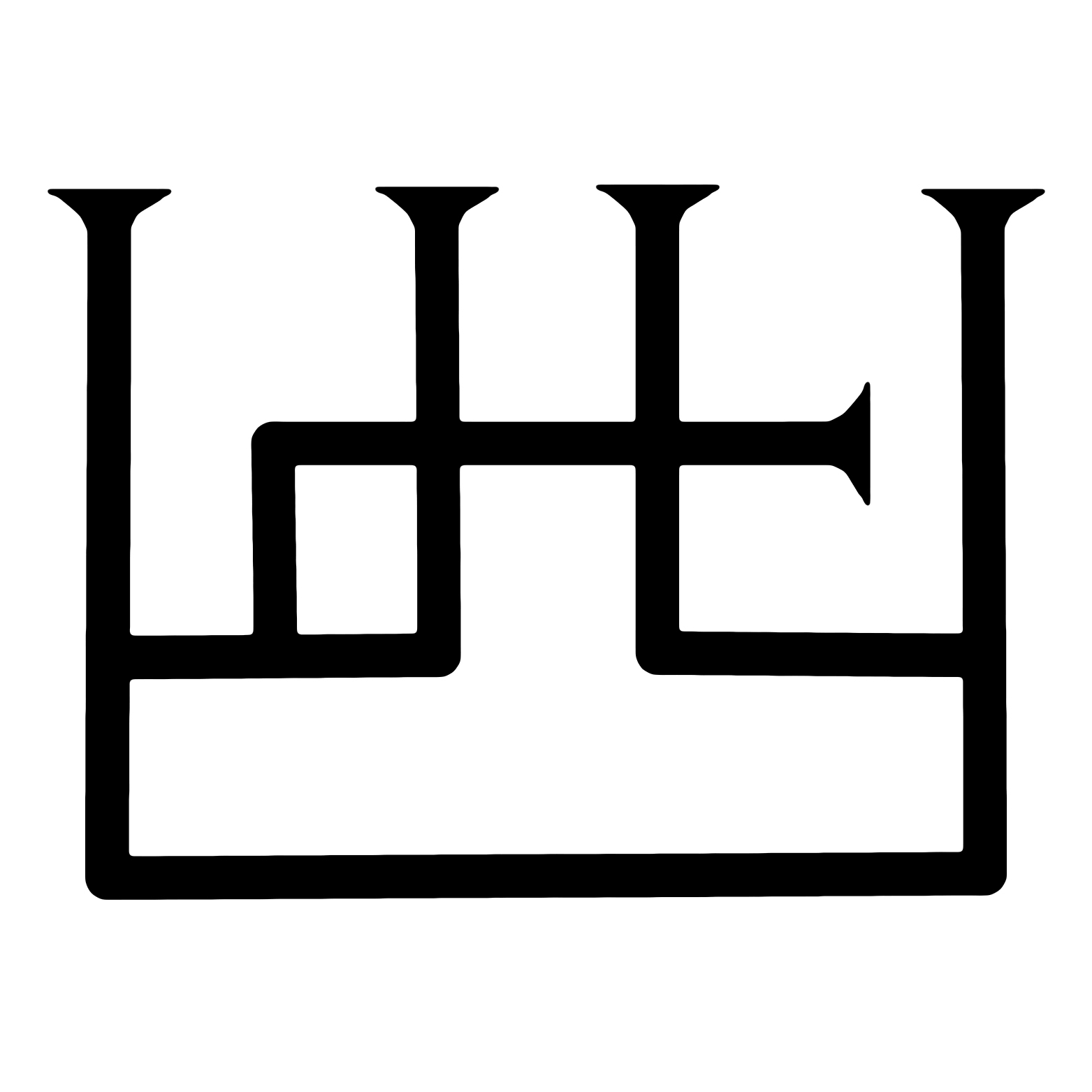 You can also send influential books in the mail, with no return address.

Or say fuck the family demands, and talk to your cousin anyway.

the first one, maybe, I could also do that via the web (no one in the family is smart enough to trace it back to me)…
as for the second option, they still have the potential to be useful in worse case future scenario situations so I’m not doing something to turn the entire “tribe” against me.

You can always “secretly” talk to your cousin, and maybe start with something innocent, like aura reading, tarot, or Astral Dynamics.

Yeah that’d be a good idea, make sure she knows to keep it under wraps.

Personally I wouldn’t do anything unless she asked about it. Like the saying goes you can lead a horse to water but can’t make them drink. If she feels the call she’ll know where to start looking. If the family already knows about your “devil junk” she’s likely heard about it and she’ll come to you for guidance or advice. Things like this have a way of unfolding and as many of us have seen by now enough coincidences lead to the knowledge that there is no coincidence.

Just summoned both Metatron and aratron and issued a task… Metatron gave me the mantra say lay say say (the y sounded more like a I to me) any idea if it has any meaning? why I thinks it’s gibberish I noticed it causes an odd vibration sound in your voice when used as a mantra

Thank you for posting this! As my brother just had a son a few years ago. My family are all Jehovahs Witnesses (COUGHCULTCOUGH). Anyway Our bloodline has a spiritual gift passed on from my fathers side. My neice knows it and I know it. The rest are fast asleep. My goal is all of the young in our family I want to try and wake them up to their gifts, so that the flith of this cult can be removed from my blood line once and for all. When it comes to Metatron I will def be trying this with my nephew. My brother had a spiritual experiance once but he let it goto his head and said “im one of the 144,000 selected by Jehovah and im going to heaven.”. Seriously these people are nuts!!!

Thank you for the good info. This will def be put to use in my life!

You know, that mantra Metatron gave you…i found i use for it…for me. Thanks.