Travelling the chakras as the Kunda Serpent

How this all started.

I was performing a dark tantra energy session, i then had my kundalini rise, i set up the candles to represent the seven chakra’s before me i then imbued a each candle with its corresponding chakra energy as the Kunda serpent instructed.

I then entered a insane deep trance after 20 minutes of energy work and trance work, i then looked at the candle and the Kunda serpent wrapped around them and spoke in a hiss it said

" Embody I, the serpent and travel the chakra’s through walking through the kunda flames as i and i as you ".

So this is when i built up my kunda. 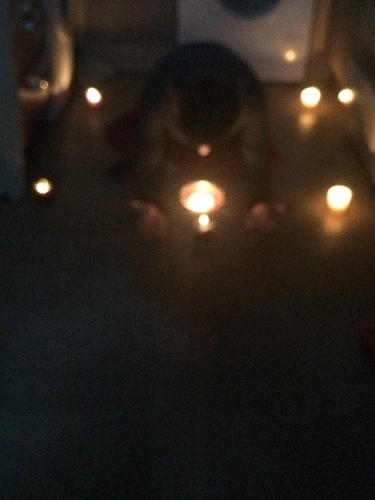 Then i stood up and shifted my subtle bodies into the kunda serpent, after doing the seven advanced asana’s. i then pushed the Fire of the kunda force through the 7 candles igniting the chakra energies in each flame. 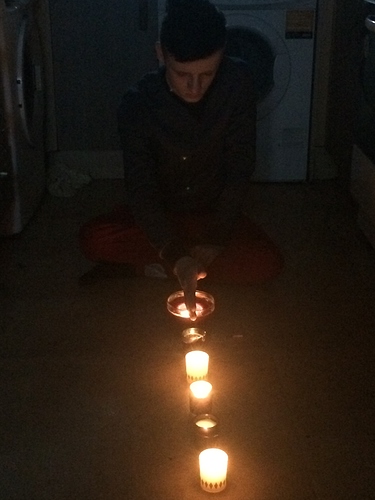 I then stood up as the serpent and walk around each candle as the serpent would climb the spine and wrap around the chakra’s. As i reached the top my chakra’s inside me were ablaze with The fire of the Kunda serpent.

I then walked back down as a alchemical symbolism for the internal alchemy grounding the power in each chakra, i sat down again and repeated the seven asanas, then in again in reverse grounding that power.

I then meditated on that Kunda power and the candle flames in front of me rose, the serpent spoke again.

" This symbolizes the increase of the power of self, now solidify the kunda fire in the body ".

I was then instructed to enter the plank position to strengthen the body was seven minutes and tightening the core solar plexus to radiate the fiery energy and was using visualization and tactile imagining. I had the candles under me to keep m,e up and to align the chakra’s with the power of the candles. 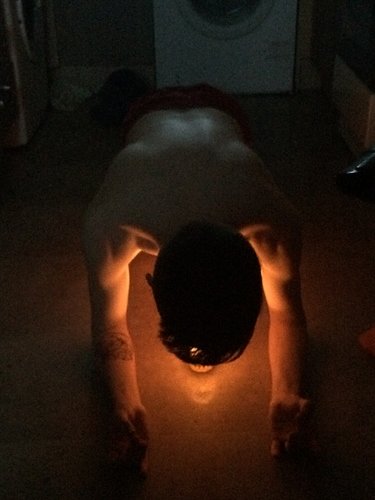 Then i stayed there absorbing the power and the serpent climbed up my spine again and rose my kundalini again and again, Then i sat back down in a meditative position, summoned the Kunda serpent, he entered me through a slight possession adding to the influx of kunda force and power then i vibrated the seven mantra’s for the chakra’s leading to another Kundalini rising my very soul felt blazed with power.

Then i practiced various energy works stimulating my minor chakra’s using a clear quartz crystal imbued with Kunda energy, then i did various Chi and Qi Gong exercises to further increase the power then i grounded the energy and force of Kunda in my physical body.

Damn talk about becoming Kunda, if you guys want a tutorial then let me known i’ll make a post.

Has anyone ever said how much you kinda look like asbjorn?

Other than that, another synchronicity as others have started saying I need to activate my DNA and kunda.

Oh and the tutorial would be awesome.

strange you mention azazel straight away after i worked with Pherishel ’ The Crooked Man ’ To work on a super saturn seal, then you mention the ultimate azazel the saturian beast himself synchronicity from you and one from me

The sync lately is unreal i can only begin to imagine why.

Hmm sure is interesting.

Can you pm just for a sec

So fantastic. If you’re teaching or showing what to do then yes… please I would love to learn do change