Thread for Posting Animals and Such

Hey @G_I have you noticed a thread where people post their cats?
Does BALG not have five threads of cats at 10k yet?
This cannot be allowed to continue.

8 Likes
PLEASE READ BEFORE POSTING: Getting Started Guide, RULES, Notables, Tutorials and References
Zapdubious May 22, 2019, 8:47am #4 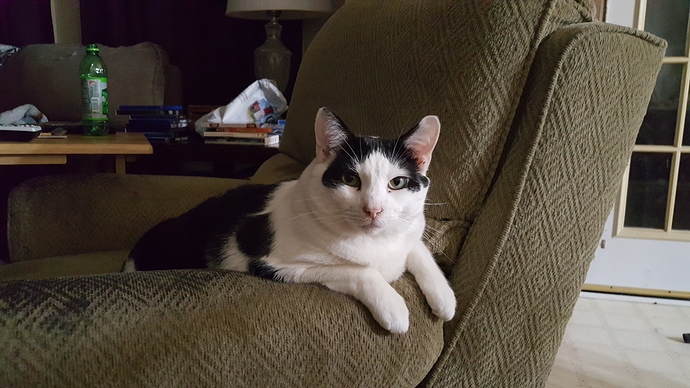 Ralphie used to be a tiny little guy. Smallest in his litter by far. He has a little white stripe across his back. When he was a kitten it looked exactly like a Batman symbol.

Ralphie likes people, but he’s not into lots of cuddling. He is extremely well tempered and never fights with other cats. He likes to use his paws as hamds and excels at politely stealing other kitties treats.

No, I was involving another member in a public thread.

She likes cats and I assume she has pics to post and sort of get it going.

Yeah…sure this is a bit off topic for a magic forum, but I dont think its anymore a pm than the TMW or Meme threads unless other people posting their cats is actively discouraged

It’s cool man, misunderstood the post - not the topic, I love cats lol - because it looked like you’re speaking to one specific member. 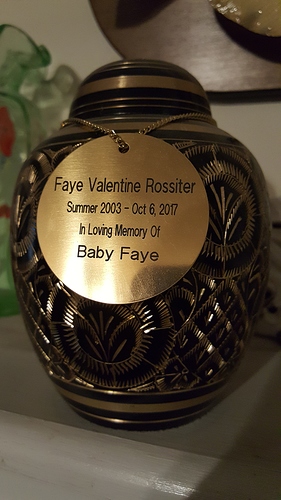 Faye is a black Siamese. She insists that cats are always relevant. She’s kinda bossy so I’m just gonna go with that😉

I almost can see a little smile ! Beautiful wise cat 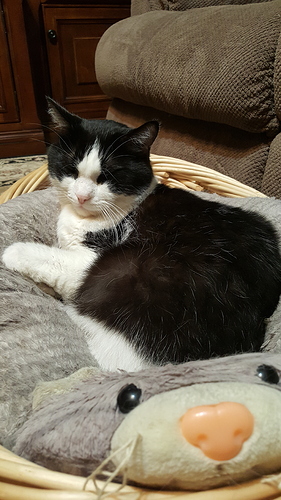 Named after General Schwarzkopf, Norman is a huge cat who acts like a dog. He’s got a bobbed tail to magnify the effect. Sometimes he chases the littler kitties, but he doesn’t bite or pin them down. He’s just gotta be macho like that. 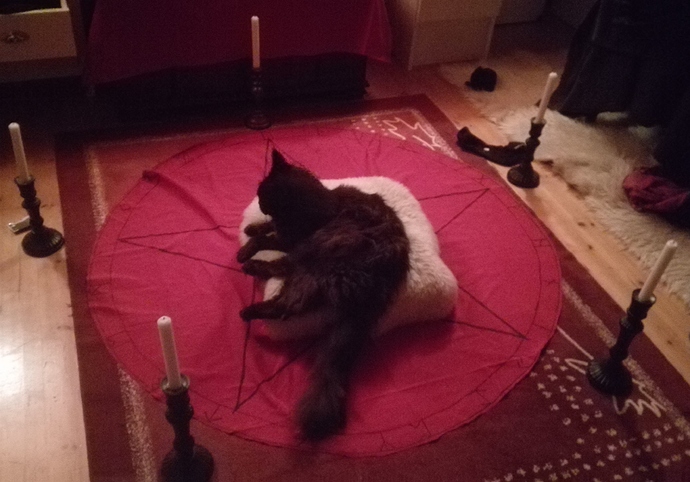 Here’s Nova, officially named Casanova, Son of Mephisto. He likes sleeping in magickal circles, begging for offerings that aren’t his to eat, luring little birds to their deaths and having staring contests with local rabbits. He also once beat up a fox. Surprisingly listens to orders from me quite well.

He feels demonic in the magick circle

I’ve seen him just sitting there on my chair (I have a concencrated chair now for the circle) Staring at my black mirror for lengthy periods of time. He also uses mind control on the birds, I think. I suspect he will soon create his own BALG account. Luckily he has no ex…though be prepared for “How do I grow back my balls`?” thread soon

Luckily he has no ex

seen him just sitting there on my chair (I have a concencrated chair now for the circle) Staring at my black mirror for lengthy periods of time. He also uses mind control on the birds, I think. I suspect he will soon create his own BALG account. Luckily he has no ex…though be prepared for “How do I grow back my balls`?” thread soon

As long as you give him his offerings on time, you’re ok. Gods help us all if you miss one !

My sister’s cat. She looks like an angel but she’s a real devil. She should have her own worshippers, her name is Aya. Any volunteers? 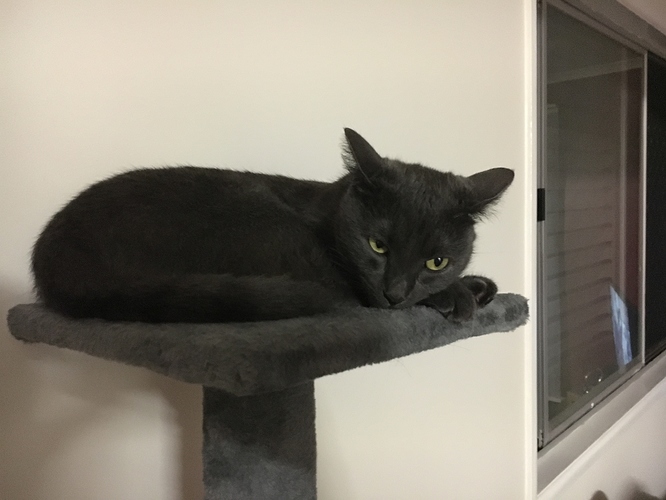 I had one that looked exactly like her. The look, the flipped ears to the back almost all the time, she looks like planning to take over the world or at least the house!.. not just a theory, I’m sure Aya tried to do that several times as my cat did lol

Umbra. I miss him everyday.

Oh shit! I didn’t know that was an animated gif & when his eyes closed as I was scrolling, it scared the shit outta me!

Beautiful baby, by the way. 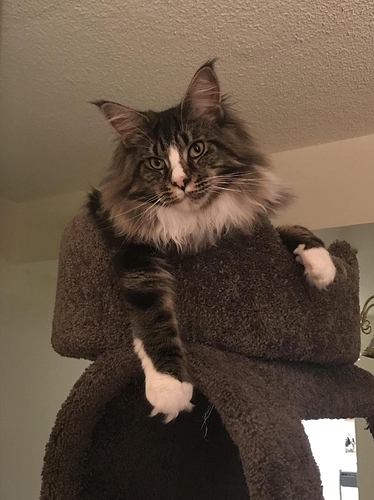 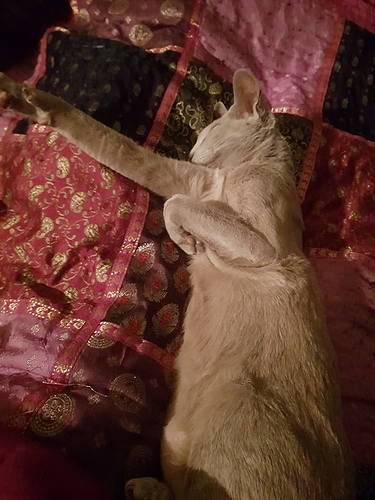