There and Back Again

It’s been an awfully long time since I’ve been on the forum and posted anything. But I’ve been feeling called to make some posts here. First off, how the hell are you all doing? Anything new?

My magick has changed pretty drastically. I don’t really see myself as LHP anymore. I haven’t stopped the practices of the LHP but I see no point in limiting the potential of my practice to three letters and a philosophy that I no longer agree with. I’m more of a middle way kind of guy now, working with angels, Saints, demons, and other spirits to achieve my goals.

The systems that make up my new practice are Vajrayana Buddhism, hoodoo, Catholic Folk magick, Trolldom, Quimbanda, and the grimoiric traditions of Europe. These paths make a pretty eclectic mix but I’ve had the opportunity to travel and study with many different practitioners of different paths, from Buddhist lamas, to Conjuremen, and Quimbandeiros.

I mostly do inner healing work, the odd love spell, and prosperity work now. Cursing isn’t really something I do anymore but I’m not afraid to put a MF in a jar if I have to. Domination is much more fun to me than destruction.

Its so great to see you!!

Can you explain this? What is it? How do you practice it?

nice to see ya again

Can you explain this?

If he and you don’t mind me answering, Trölldom is the folk medicine and magick of Northern Europe aka places like Norway. I’ll let him take the floor with the rest.

I just pictured some type of troll worship. 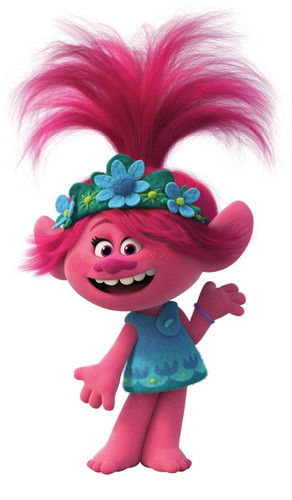 Trolldom is pretty much the folk magick tradition of Northern Europe. It’s a little tricky finding information in English on the subject but if you dig enough you can find some. There’s also a very good book on the subject aptly named Trölldom.