when you begin to understand this mokonto mokonto power and magick in norse magick and feel its great magickal meaning and powers, you will realize that it is the most important element you need for spirit materialization and demon corporeality, even for divination, possession and soul travel.
it is what E.A KOETTING called the ecstatic theta-gamma rapture trance state that we need for any magick at all to work successfully. it is your pineal gland., it is the madness schizophrenic delirium bliss rapture state he spoke of in the Book Become A Living God and The Book Of Azazel: The Grimoire of The Damned and Questing After Visions.
it is known as ‘the faith trance’ also. with the mokonto mokonto power, everything is possible and you can do everything, all things.

The mokonto mokonto power is ‘The Christ Anointing’ that my past life re-incarnation apostle Paul spoke of in the Holy Bible in the book of Phillipians chapter 4 verse 13 when he said I can do all things through Christ who strengthens me. it is a force. it is Being. it is beingness and it is also a being. the mokonto mokonto power is your pineal gland, it is dmt, it is the theta-gamma faith trance state and with mokonto mokonto, all things are possible. it is a mental , psychological and spiritual state. it is a philosophy also and a state of life too. it is a way of being. it is a certain way and state of mind.

in all truth. the mokonto mokonto philosophy and magickal wisdom is simply the fearless, powerful and authoritative Hypnotic bypass of the critical and judgemental, analytical factor and part of the conscious mind and avccessing dmt through the hypnotic spiritual faith rapture trance state.
I have personally evoked Satan, Belial and Asmodeus and many other Beings and spirits with it.
Hard to believe but I have successfully teleported and time travelled with the mokonto mokonto wisdom secret which has just being partly revealed to you in this my post here and now.

feel free to ask me questions and make powerful contributions to this my deeply wise and forbidden revelation.
thank you. 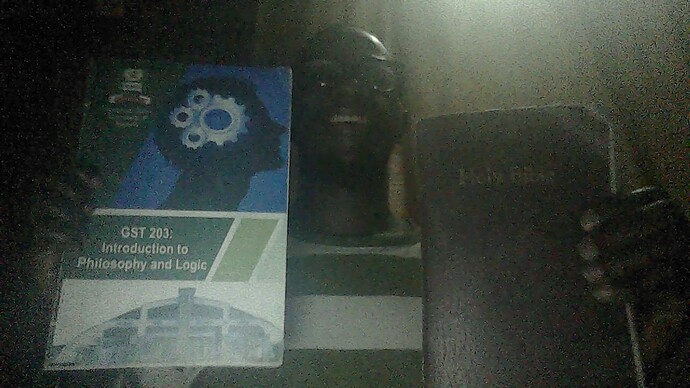 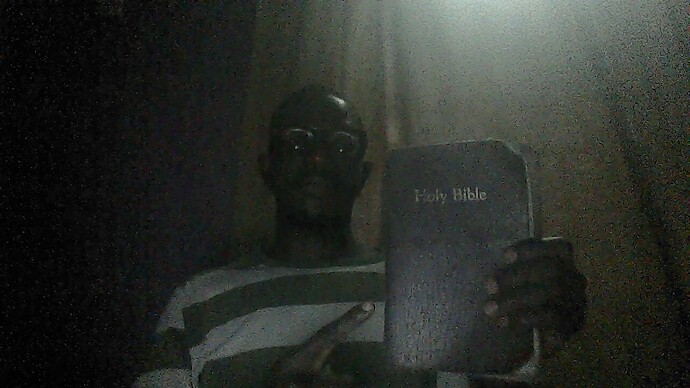 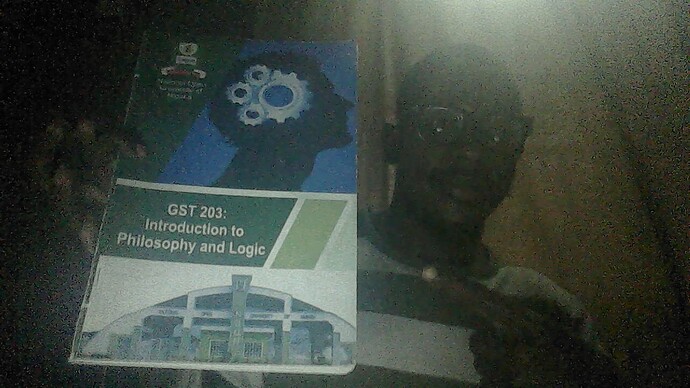 @Prophet_Ejiro_Paul_M Please do not make duplicate topics in different subsections. You only need to post things once. Duplicates will be removed.

okay, sure. thank you. thank you very much Darkest Knight. I appreciate you.

When and how did norse magick get into Nigeria?

When and how did norse magick get into Nigeria?

I love this question

Nature has technologies, the spirit has functions and reactions to energy

There are many cultures that acknowledged this, this doesn’t make it Norse magick, it’s simply occult science

And the concept of Christ is mentioned in many traditions, whether it be ascension, deification, Osirification, enlightenment etc.

Just because you found a Norse version of it, doesn’t mean that subject or spiritual function is exclusive to “Norse Magick”

I’m simply speaking as a person that has Norwegian ancestry and lineage of Vikings, this concept doesn’t belong to the Norse, it is common amongst most traditions

Thank you for proving my point