The Power of Eight

Eight, eight, the magickal eight, ever twisting itself to reveal our fate!

Putting aside the 8 eyes and legs of the spider, the figure eight shape of the lemniscate infinity sign, and all sorts of other esoteric implications…

I have recently found that the eight can be…is…instrumental in the ability to shape one’s own timeline, to alter the path of reality itself.

We can use an eight-sided star, the octagram, as a means of focus in transforming reality to our will. This may or may not be one of those secrets known to older cultures or enlightened masters, I don’t know. Further research may reveal that. What I do know is the results of my own gnosis; my own unprompted recognition, learning, and implementation of this hypothesis, in turn forming it into theory.

Consider the octahedron. This form is one of the planar solids ascribed by Pythagoras. It is my theory that the octahedron is, in fact, the “shape” of the thing we call reality. Insomuch as our 3-dimensional primate brains can cope with such a concept. If our three dimensional perception were accurate, this is the shape it would take. 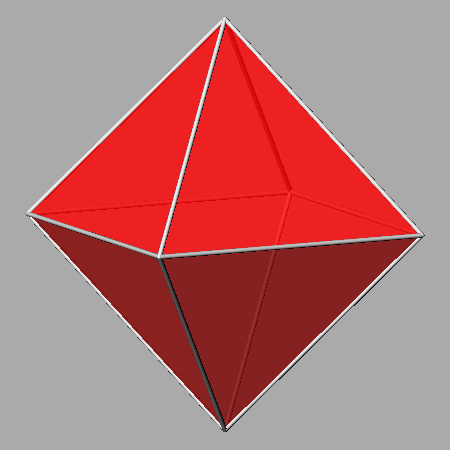 It should be noted that this shape is consistent with many, simpler signs and sigils out there. The unicursal hexagram, the Slavic symbols of similarity, and so on. And it is two pyramids, connected at the base. One pointing down, one up. As above, so below.

If one were to crack open the top of an octahedron like a banana, and split out the sides, slowly unraveling the entire structure, they could hold it arm-to-arm like a string of paper dolls. Think of it like a bent wire.
Then, if one were to keep those bent points and rearrange the former octahedron on a flat surface, they would end up with a nice, geometric, 8-point star. 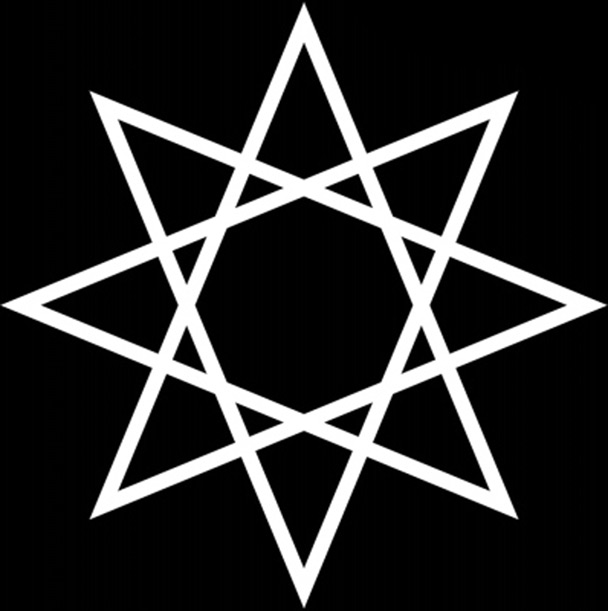 If “reality” is octahedral, all one must do is deconstruct it and focus on rebuilding it.

I put reality in quotes because I am referring to the perceived physical world, the thing called Illusion and Maya. But it is the world we live in, which is what makes this information valuable. 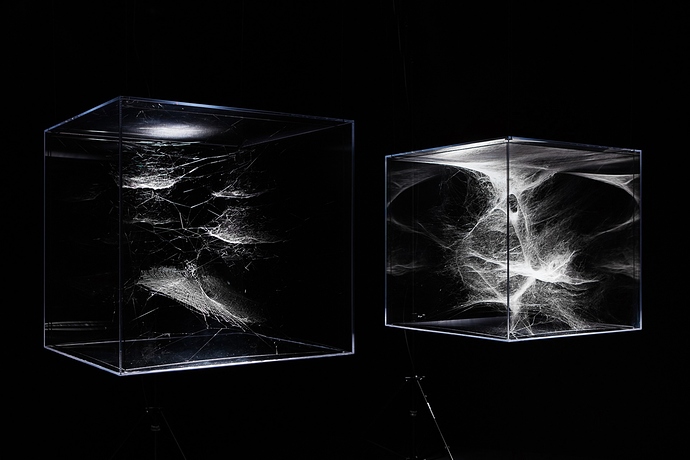 Oh believe me, I don’t. I just didn’t want to stray from the specificity of the topic.

In fact, I have a back piece tattoo design that is essentially communicating the spider as the metaphor for the design of the universe. I’ve been batting at that string for the past year and I have a mountain of evidence.

I love me some sweet, sweet validation… 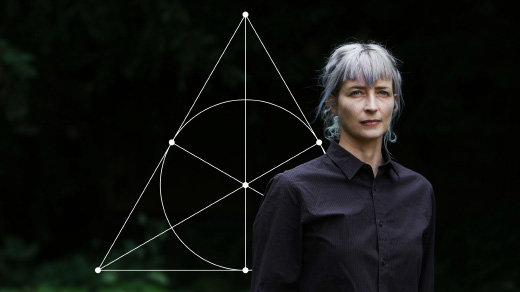 The Octonion Math That Could Underpin Physics | Quanta Magazine

there was some thing on youtube I saw recently about a super smart scientist whose devoted his life to finding what makes up our reality so to speak and he said he found actual computer code in the universe. That there are actually 8 dimensions and we are only able to perceive 3. There is a lot more to this and he explains everything in layman’s terms its very cool and interesting I forgot what its called but if you search for it you can find it easily. It’s narrated mostly by a female who makes the video funny and informative.

Also the whole lucky number 8 things been around at least in china for a while. I remember seeing something a couple years ago about a Chinese billionaire either paying millions or a billion dollars for a phone number with all 8’s in it because of their cultures beliefs with the importance and luck of that number.

Shit if he’s willing to spend that much then there’s either something to it or hes crazy. just my thoughts but I agree 8 is significant in someway. My initial though was the 8 dimensions and the Octahedral’s role on our reality.

I personal believe that we are living in some kind of illusion. Just look at people’s accounts of DMT trips it will blow your mind and DMT is the chemical of life pretty much. We all have it in us and its in every living thing. We release it substantially when we are born and die. Just something to think about.

just my thoughts but I agree 8 is significant in someway. My initial though was the 8 dimensions and the Octahedral’s role on our reality.

I feel like that is another description for the stuff I outline in my original post. You’re right; there’s definitely something to it. More importantly, there’s a way to manipulate it.

Ogdoad may refer to:

@AradiaX what’s better than some nice validation to kick start your early morning ? Haha what are the odds that this thread resurfaced five months later ???

. Perfect way to start the day!