The Form Of Belial

He can take any form he wants but consistently what is his appearance? I know in the “Belial Files” post there is a sketch but I want to know.

Of course the only way to be sure is to call him but I have heard he takes a form of some sort of “demon” in the typical sense people expect with wings, scales, etc. In my mind, I am seeing a sort of cross between a pit bull and an Orc. A thin demon.

Well put it this way. Entities take on a form which your mind shapes them into. To think something as ancient as these gods had arms and legs is pretty silly. We are a flicker in the darkness in age. You can construct the form yourself or summon him and allow your mind to be open for Belial to form on his own.

As Azazel and Lucifer have enjoyed pointing out to me “form is fluid and an illusory, what you perceive in this form will be of more benefit to you.”

I see him as human for two reasons. He went into my mind and found a human male form I thought would be attractive. Two I worked with him in a past life where I saw him as a god and not a demon.But he’s told me most people see him in a monsterous or stereotypical demon or gargoyle. He is usually extremely tall or has a large presense.

i have seen him as a gargoyle but in this time i didn’t see his entire body but what i saw seemed to be made of smoke,i saw him as a muscular beast that i cannot identify i also saw him so tall that i was able only to see his legs and foot all black and also as a head imprinted in the wall of my room…well thats all i can remember now,but normaly the shapes are of strong impact…
intersting that i heard a guy saying other day,that he got a trauma because of that and never attempted to practice anything related lol

I can’t find any consistency with Belial’s appearance. He’s too random

I had two dreams that Belial came clearly to me, the first one, he was using a old cloth from the 17/18 century, but he was singing rap, lol, about money ,drugs etc, impressive but true, the next day, E.A send his news letter talking about his past with drugs etc, and offering his Belial Ritual, i was in a awe about that,

His eyes where glowing bright, and his overall looking was this, yes , like the guy from the beast and the beauty movie ,lol! 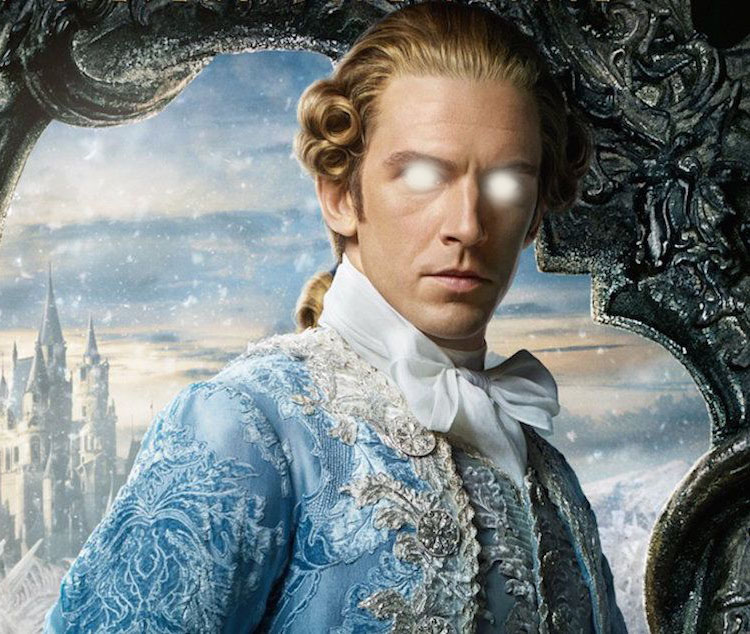 he also popped his image like lady Eva’s draw, and showed in a dream wearing a business costume, with a black tie, he was eating, we where in a rich place, and everything on the table was porcelain and crystal,
really a place for a king, he gave me advices, but i never saw his face on this dream!^^

he also showed as muscular as a ancient greek athlete, very muscular, but i saw him by profile, i could not see his face , that was covered by his brown hairs, long till his shoulders.

This is what he came forward has for me .
Exactly has stunning has @HANYA shows. -

Wow, this is great, like a warrior and king at same time!

My art has improved so much since working with Purson the other night Before my drawings were like wet nuts dragging on Ice… not moving - no life and not worth looking at. and alot of looking away from the pain.

@damia2hell There’s definitely a life like quality to it. I can imagine the fire moving.

I’ve seen Belial once in a dream, he looked like Bigfoot. He was opening a portal and I went over to lecture him on inefficient piping set up. He just kind of blinked at me and changed the subject.