The Day I Got A New Throne

What ever little bit of morals I had are going away. Each layer of myself is being slowly being stripped away from me. The blacken part of myself I have tried so hard to hide and denied is coming to the surface.

He was sitting his oldest throne. Ancient, withered with the moment of time and life taking its toll on his very being. He had been my father. He had been my husband. He once had held me when he said be loved me.

I held my black sword in my hand. I had came there to free myself from him. I fully plunged it all the way into his skull through his spine. He was nothing more then a skelton.

He had wanted this. Asked for it from me. I had said no fearing what would happened.

A blinding light came out at me, and then a smallest, tiniest butterfly landed on my right eye. I looked at the my new golden throne with black runes from my own dead self dimension on it.

I sat on it. I felt a lot better about myself, more at peace then I have ever felt before.

His son came to me. The Chicago Kid I had done wrong to in other timeline. He placed a wooden hair thingy in my hair for the version of the winged Light One could perch on it.

I could feel he was happy with me about my personal growth. That’s all that ‘matters’ is pleasing him.
················
Side note this is about transformation.

I don’t honestly know why I did it. I just did. It was stupid and reckless to summon this madman’s god self into my ether space. What the fuck was I thinking? Watching his videos for years. Seeing Hell fire in his eyes? I don’t know? I was watching one video doing a ritual and he called forth the hidden and quite ones. I felt like he has been trying to pull powers into his spheres. He talked about having a sword given to him. A black one. I saw who made it and what was hidden it. A black drago… 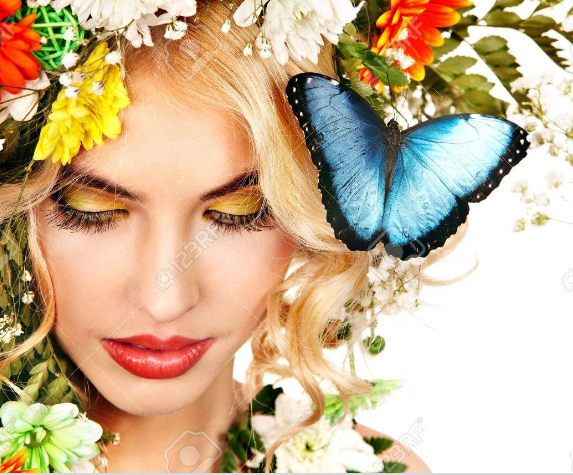 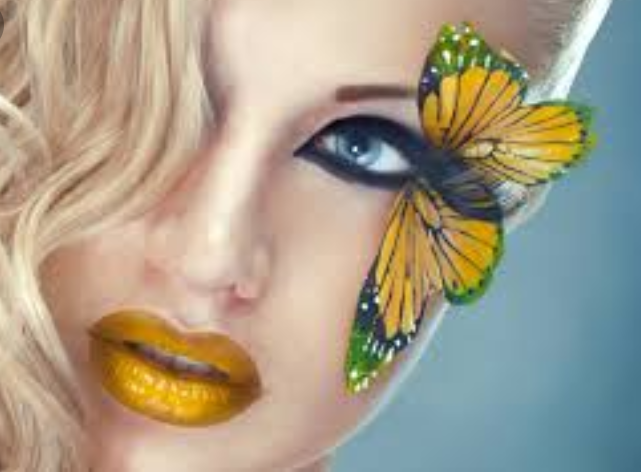 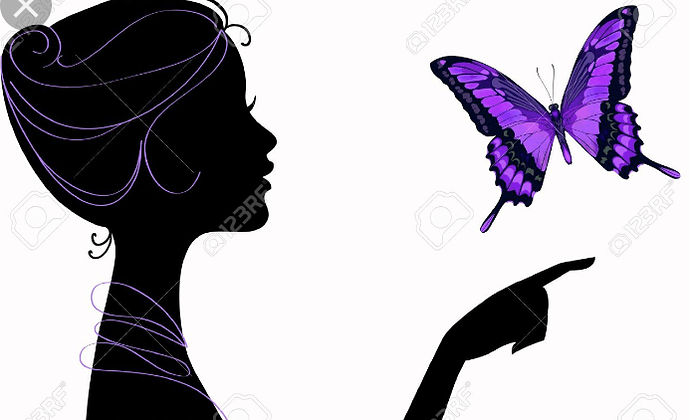 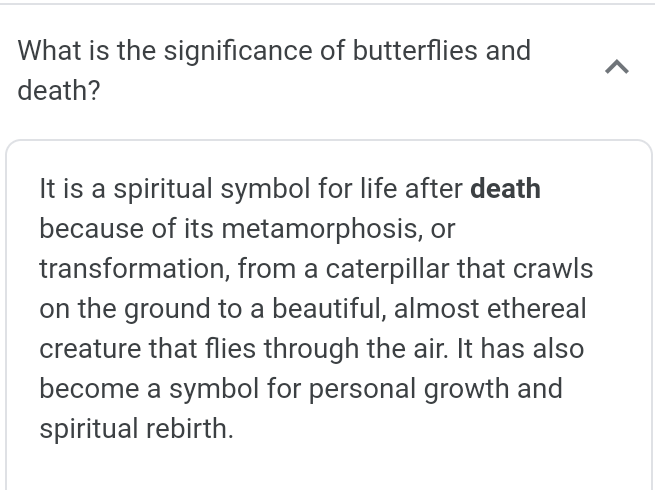 This is the final part of a month long extremely deep emotional working I have been doing.