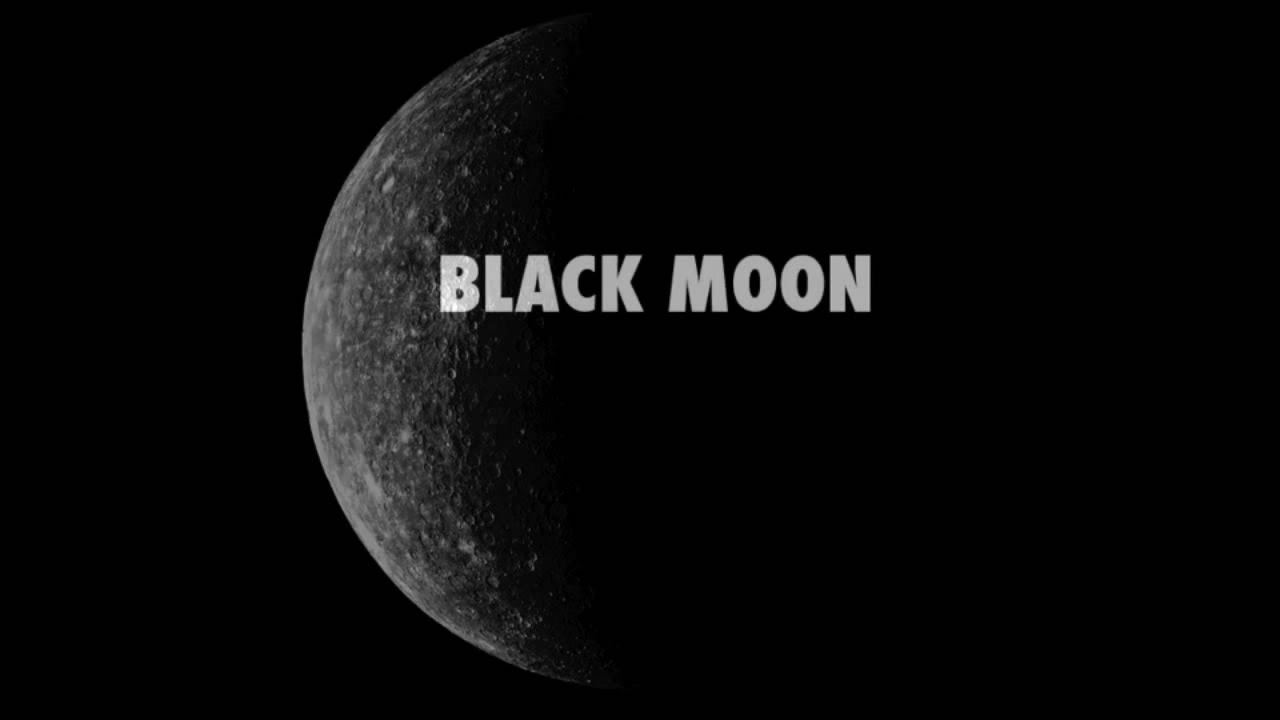 A while back Salanayus gave himself a name called the black moon, i was curious of this, a unknown planetary power that isn’t the dark side of the moon, so i asked me.

Me : " Salanayus tell me what is the black moon ".

Him : " The black moon is a lunar stage, when the moon doesn’t feed or emit any light, during the black moon phase it feeds on the dark essence within it’s core, the black moon the moon itself feeds on its own power instead of the light reflecting around it ".

Me : " Hmm Interesting so how does the power of the black moon, differ from the other moon’s and phases ?".

Him : " The moon at this stage taps and shifts into a planetary dark lunar stage, where the power is used for the darkest rites and empowerment, during this time, the darker entities manifest a lot more solidly and more intense, the black moon is a great tool and shouldn’t be messed about with it’s the lunar equivalent of the black sun, Two dark moon’s exist one is the blood moon, the other is the black moon ".

Him : " i teach many arts, empowerment, ascension and spiritual evolution is my forte, i teach the dark planetary and elemental powers ? ".

Me : " Wait there are other dark versions of the planets and elements ?".

Him : " Yes, Fire ( The blackened Flame ), Water ( The black waters ), Earth ( the land of the damned ), Air ( Dark Prana ), even all the planets have other versions of themselves because in magick you access other dimensions, this means there are unlimited possibilities, so one of those possibilities are the forbidden elements and planetary forces ".

Me " How can one work with these forces ".

Him " I shall open the doors to that knowledge for i give my gifts of power and knowledge unto man, whether he take of them or not ".

Then i soul traveled to the black moon.

so their is a dark version of Venus?

It seems so, brother yes.

ok I’m in sign me up. does this have to do with that ritual you were talking about last night just curious

No just summon Salanayus he’ll walk you through it.

This is interesting because of how he appeared to me when I evoked him. Like a black planet would seem to be.

Type in on the search function his name you’ll get a few posts about him.

Him : " Yes, Fire ( The blackened Flame ), Water ( The black waters ), Earth ( the land of the damned ), Air ( Dark Prana ), even all the planets have other versions of themselves because in magick you access other dimensions, this means there are unlimited possibilities, so one of those possibilities are the forbidden elements and planetary forces ".

so from this concept cpupd be said to be in a “black out” period energetically thus making the moon black.

Not sure if there is a vedic equivalent.

Funny you mention that been looking for a vedic equivalent

If ya find any good sources lemme know. Shit is confusing as hell starting out lol

Yeah tell me about it, i will do.

When I thought of this, what came to mind is the sun disc behind aten(?) And Ra except it was a demon and it was a black sun looking thing that popped into my head.