I’m Elementary level in magic. I’ve been using 2 books (DOM ) Demons of Magick by Gordon Winterfield for reference then I’ve used (GWOP) Goetic Words of Power by Tristan Whitespire. In GWOP it required a public praise as an offering for the demons. Im using GWOP method because I’m not Native English speaker, DOM instructions has many words, phrases, sentence and paragraphs.

Thank You!! ORIAS for the
(DOM) “To change the mind and heart of a name individual, without any words being spoken to them”.

= I used this ritual to someone that we both don’t like each other, to find part time quick cash job. He knows connections, after one week of ritual. He messaged me If I’m interested to the job he found.

Thank You!! VALEFAR for the
(DOM) To take the energy of those you name, for your benefit and their decline.

= I did this think before or after I did a ritual with Orias to the same target. I really dont know what exactly going to happen, I felt like I drank an energy drink.

Thank You!! PAIMON for the
(GWOP) “To make any person subject to our will and obedient to our desires.”

= I used it to someone to bully another arrogant person at work, then I told him to stop after 2 days. it happened. This one I thought it wasn’t working because the target always saying No but still doing what I told him even after sometimes reject only by words then did the Action.

Thank You!! Amon for the
(DOM) To cause a named individual to have romantic feelings for you.

= I did a ritual to someone I haven’t talked to test the love/lust demonic ritual before I do to my main target.
The next day she messaged me. I was so surprised we keep messaging. After few days she stopped responding.

Thank You!! Bael for the
(DOM) To remain unseen when you would otherwise be noticed.

= This ritual suggested to me on this website so the target will not know I’m doing the ritual. But I think I become non-existed to her after I did this Ritual. I’m Just testing the ritual so I really don.t care much.

= These ritual I’m not sure How I know if this already fulfill. I’ll never know but thank you
GLASYA LABOLAS.

Thank You!! Bune/Bime for the
(GWOP) To bring great financial fortune.

= I did a ritual the day before yesterday night (Asian time). I was really broke, then Yesterday, I receive immediately money from my boss and he includes the work i did yesterday.

How did you use it? I have this book but idk what I’m supposed to do with the planetary and house aspects provided.

As an example, Glasya-Labolas corresponds to the planetary aspect “Mars square/opposite Neptune.”

What am I supposed to do with that information? Does it mean I should work with GL on a Tuesday (Mars), or in the planetary hours of Mars and/or Neptune? Or does it mean I should wait for a Mars sq/opp Neptune transit? If the planetary correspondence is irrelevant and shouldn’t be considered, why is it there? What am I missing? Because the author explains how he got the correspondences, but not what we’re supposed to do with them.

Then, for every Goetic spirit, the author lists how they can assist in all 12 different houses. Let’s take the 7th House as an example (the house of marriage). Would you call GL “to understand the needs of a partner and how to fulfill them”? Or wouldn’t you rather call Sallos or Amon for that? Spirits are not “one size fits all.”

Now that I checked back the book, I also remembered it has no index, which is terrible because I have it on Kindle

I liked Tristan’s book on Genies because it’s super complete! But I’m totally lost with this one =/

How did you use it? I have this book but idk what I’m supposed to do with the planetary and house aspects provided.

I don’t know about this until you mentioned these.
What I do is listen and meditate on this video and the demon ENN then exercise then Shower before ritual.

This video the first video I watch. It’s from the owner of this website? founder? I dont know how to say in English. 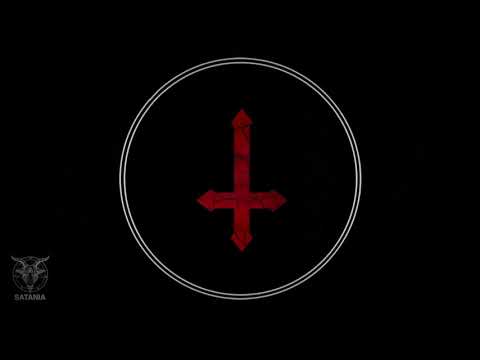 The demonic enn. Just Search for the demon name then put enn after example Paimon, Search “Paimn enn” on youtube. like this. 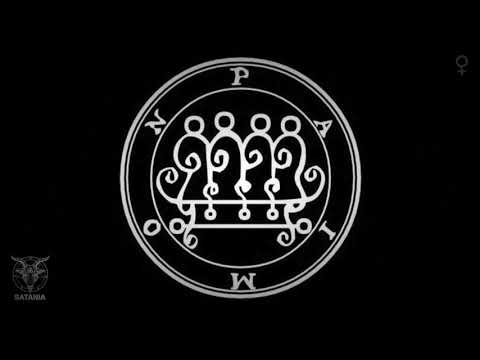 You need to exercise. Im doing this video workout before ritual if I don’t work in construction. 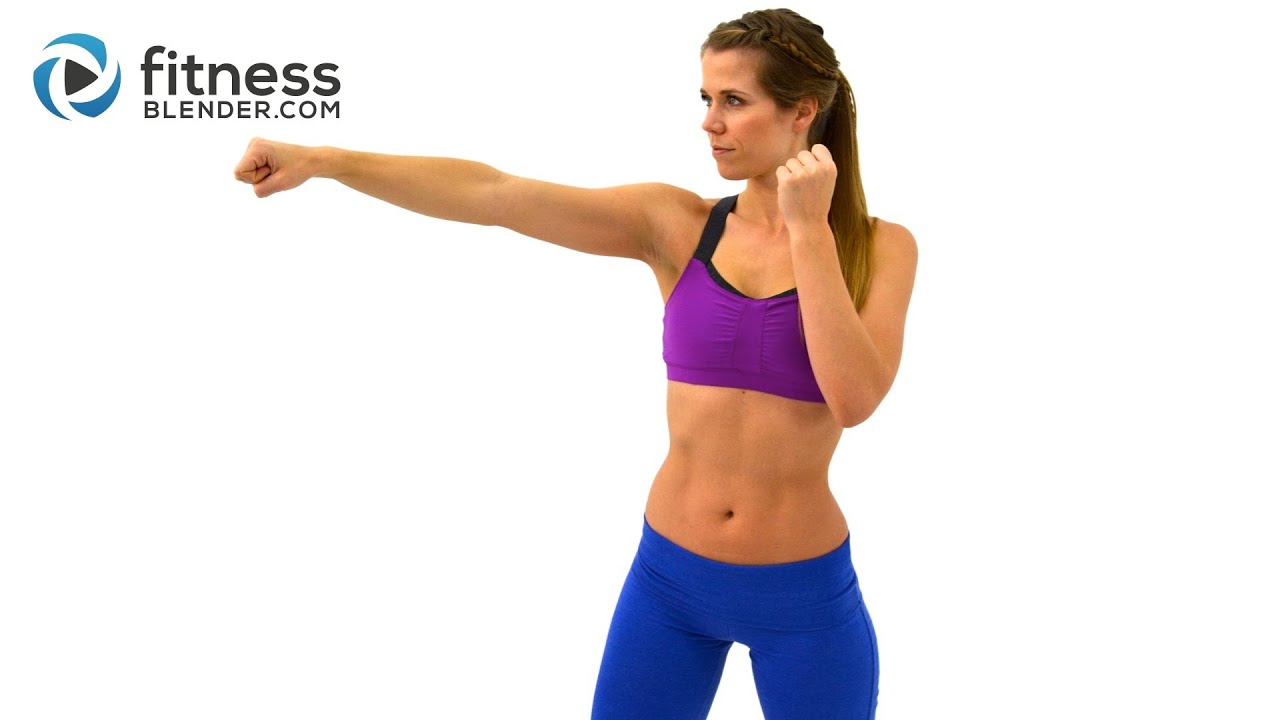 I think I saw in Kung-Fu movie or in Japanese Anime I forgot where I saw it but you need to connect the Mind and Body to release a Ki (気) in Japanese. In Chinese it’s Chi.
With this it Manifest faster, Like I read about people in here used “Angels of Wrath” the results are 6 months or 1 year or months.
For me the faster was 30 minutes the results the longer was 2 weeks.

But Im still elementary level Because the girl that I want to marry She alone I cannot manifest. Other than her I can

But what are we supposed to do with the astrological aspects provided in the GWoP book?

Forget it… I actually don’t know that it has in the book. I skipped reading and went to Ritual method or Ritual Method summary.

the E.A Koetting’s Chant To summon All Magickal Powers and the workout can manifest for me.

ANd forget about the Houses, Like house of Self, Possession, Communication…

For example in SEER 4th House of Home ““to find lost item””
Just Forget HOuse of HOMe. and you can found the lost item even outside your home Just ignore the Houses