My first love spell target was the Vegan Guy. I wanted to see how it would go. I would watch hours and hours of love spell stuff on youtube. I wasn’t really into the guy, I just wanted to expand my abilities. (Honestly, I was).

I got sickly obsessed and started to pull back and the dude lost his fucking mind. He got into this quickly fast realtionship and she broke up with him in 3 days. And the next day he was with this chick that just had a baby (not his). Watching all of this tickle my dark heart, pure entertainment value.

I befriend the first chick to get first hand info. She said he was saying how much be loved her and she was scared of him.

Then when he was with chick number 2 created all of this facebook drama just for my entertainment.

Chick 1 got knocked with who knows who baby. Lolz!!!

That was over 2 years ago. He is still single of course. He is still stuck on his super old ex. I want to see if I can rip his desire for her out of him and some other things.

I haven’t worked on him for awhile. I will post updates here. I honestly feel like the bitch is just using him for attention.

At one point when we were talking he acted like he wanted to be with me, but his stupid ex got in the way.

5 Likes
How to Get Results that Astound You (Sphere of Influence vs Relationship to Outcome)
Full moon Weekend layered love spell. And relationship advise
Effective spell to be happy and get over ex?
Haplo April 14, 2019, 12:35am #2

Finding this of interest. Will watch “The Purple Experiment” unfold

~•Word here• This is all about me. I am an adult, and everything I am doing or planning on doing is everything I want to happen.~

Moving on to this project once again. Target is single, super hardcore single (less work for me, no need to do a breakup spells, but do one anyways?).

•Last night I cut their cords from each other.

•I drained the old ex today. I will get her vibe down soon.

•Went to the grocery store to buy some fruits. (Going vegan myself).

*Future plans are go through my entire wardrobe and find the pieces to look like a modern hippie chick.

I personally don’t believe in just pure love spells alone. I do believe in healing work WITH the love work.


Just say this in the mirror a bunch of times, so no need to watch the video.

I have oddly been feeling better of late. I have decided to use Vegan Guy for health, beauty and wealth instead of ‘love’.

·He wants a vegan chick. I am using that to switch up my own diet to a healthier one.

·He is shallow and vain so use that in beauty work.

I made a love jar with some dollar store items and my love powered I made. I put glitter in it for that extra kick. I miss shaking it, but the energy said to stop.

I held it putting a lot of intent in it and played a few reiki videos in front of it too. I just used tap water not wanting to use my good stuff in it.

I am feeling buzz and a bit high. Been doing beauty binaural beats today, and did an egg cleanse last night ( future thread of its own coming soon).

I feel quite good. I think last night my system was clearing negative energy out.

Did more draining work on the old ex today.

Truth be told I don’t want the target for a number of reasons. I am ending this today. I got what I wanted and time to move on.

What’s the vegan guy up to these days?

This was my dollar store love jar with an orgonite thingy on top. I cut the red ribbon and put salt in it.

This is what happened to him today. 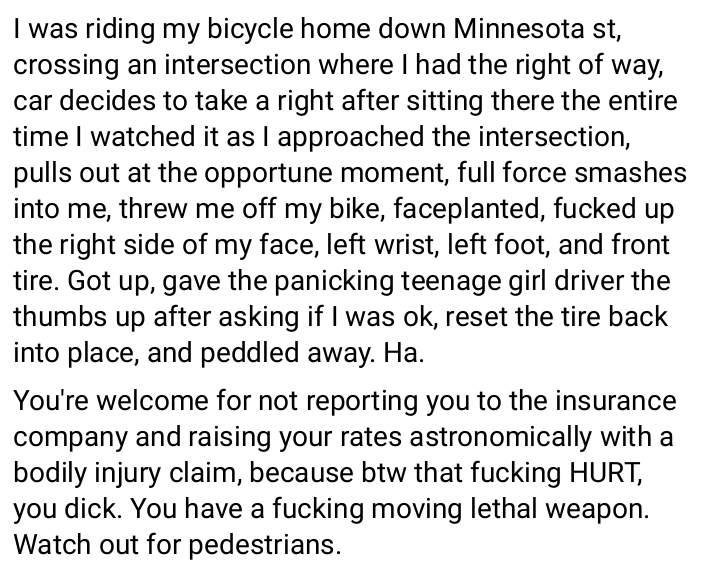 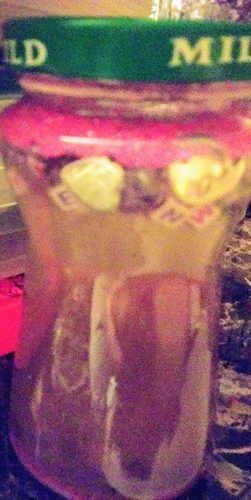 Target’s face ain’t so pretty now with that black eye. 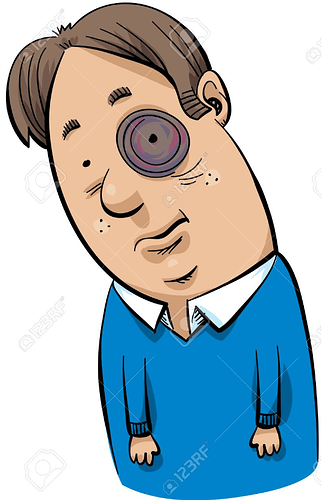 Update a few days ago. I totally forgot about this dude.