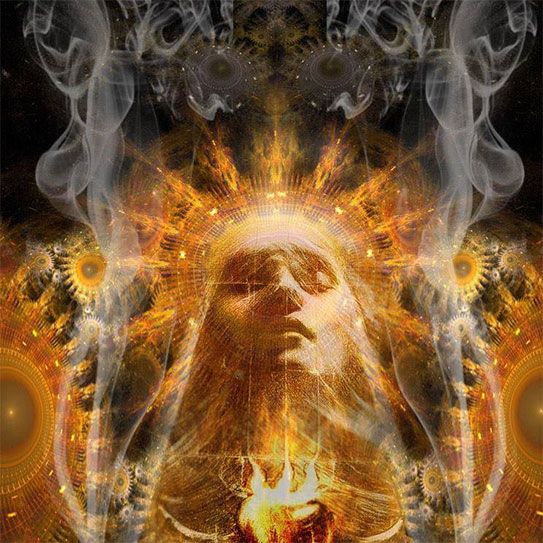 When we think of solar & justice together, we might commonly think of Azazel or Shamash/Utu. People more commonly are aware of the gods of Mesopotamia/Mediterranean/Scandanavian/Egyptian. However, the gods did not ignore the North and South American Continents. They are all-pervasive beings.

Occupation : God of the sun, justice and victory

Identity : The general public is unaware of Tawa’s existence. He is well-known to his own worshippers.

Place of Birth (or appearance to the people of this area) : Somewhere in the Navaho-Pueblo Territory (now part of modern Arizona)

Base of Operations : Alignak in the other-dimensional world of Shipolo (“Realm of Mist and Clouds”)

Pets : Tawa’s animistic life force is tied to the crow and as such he is frequently surrounded by crows when he is on earth. He can mystically command them to follow his bidding and perceive images from them beyond his normal senses.

Anasazi is an ancient Navaho word meaning “The Ancient Ones.”

Bookmarked as im of native descent and may need his help soon.