One of the most loyal demonic Assassins. Works good together with Sitri so especially should be called in ending some unpleasent matter which involves Sex affairs, Sex magic, opposite Sex issues and Revange! 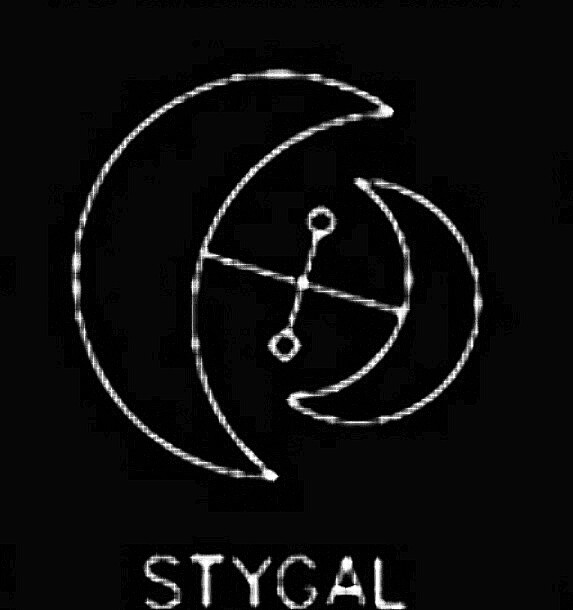 I have seen that sigil somewhere before…interesting.

I know this thread is dated, but I would like to know more about Stygal. Not much has been posted here and my online research isn’t producing much either.

Should I also call him @Rav

I am wondering if the energy meditations would help with empowering the Demonic assassin.

Definitively, Stygal is an excellent killer

But how to do it

Can you please tell me how to call Stygal. For. death curse
Please help @Rav

There is the EA formula Ichalaz Itz rechel ahntal ahntantel regrezitahl me vaskalla pertentitzu 13 times) And draw the sigil of Stygal on the pic of the target marking the face. Charge All the hate and after 2 or 3 minuts with a knife stab all that hate in the pic around one of the chakras of the target. Or choose 3 chakras than stab 3 times. Shake the hands good to get rid of unwanted energy. Say it is done. Seal the work, burry it at the crossroads and forget All about it.

How to seal the work

Like in an extra paper or bag, small coffin or something so when the working is done you don’t see it and don’t overthink it

till you burry it

You helped me a lot