Anyone got any recipes they wouldn’t mind sharing? Thinking about doing a cross between the beef tongue curse and a sour jar, so looking for an extra punch. Did not find anything using the search function. Thank you guys

Meat stick whit needles then peper and put in a glass jar,

My mom told me a few days ago to use San Ramon Nonato to “shut someone up”. I have been dealing with a cousin who is talking shit about me. My mom told me to light a tapa boca (shut up) candle

for him. My mom was given this information from her sister who has used this method before. 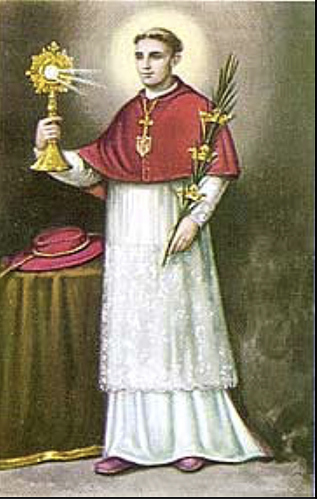 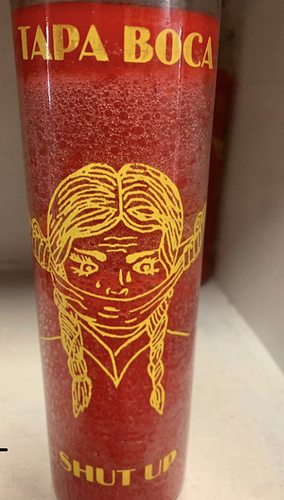 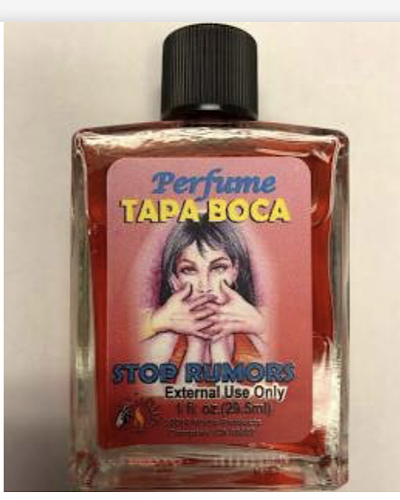 I have been dealing with a cousin who is talking shit about me.

What was he saying? Aren’t smear campaigns the worst (especially when you can tell how people have invested so much thought and energy into you)? They’re like…thorough. It’s kind of embarrassing.

@anon59886753 Called my entire family talking shit about me and making up lies. Crazy ass called family in different states and countries. I don’t want to hurt him. I have too much respect for his father (my uncle) who passed away 5 years ago. So, my mom was like… use San Ramon Nonato.

San Ramon Nonato to “shut someone up”

My mom worked with that saint too, she used a picture of the Saint, put a penny or a coin in his mouth with a paper with a written with name of the person and a tape to hold the coin in his mouth.

Yes, that’s what my mom also said to do. Lol

. You must be Mexican!

I was like I don’t always work with saints. So, why not?

Called my entire family talking shit about me and making up lies.

Wow, that’s crazy. Do you think this saint will make people get over themselves and help them forget about you too?

Also curious of anything related to karma, like potentially having a deaf child or something unexpected. It’s not the worst thing (because all children are miracles) but I’d like to know beforehand.

I’m binding the person from speaking ill of me. He will not be able to speak ill.

@NNP, @zorrito, @Susanne Thank you for responding as you have given alternative ideas to consider.

In my particular case, a recent ex of one of my daughters’ biological fathers has reported a false claim to a certain government agency involving children towards him out of spite (basically, allowing her to date a boy who is a minor as well. We are talking about a 14 and 15 year old). She apparently did not like what was agreed among all the parents involved had talked over and decided to use it to satisfy her need for "justice " (we agreed they could date but not be in a private room together alone. To make sure the boy understood, I showed him all my weapons and how skilled I am wielding them). Cannot really go into more detail than that. What she seems to have forgotten is the child lives in my household so it has caused unnecessary drama. Essentially, we have became collateral damage from the actions of a woman no one but my daughter had met in my household. Luckily the father had the mind to warn us before hand when he got wind and pretty much had a break down about the whole thing, so I have decided to spare him for talking too much to people he does not know well enough.

So my goal is to not only silence her but make her words outside of this situation damage her ability to function as a member of society, preferably permanently if possible. I am thinking of possibly needing to do two separate rituals to achieve it